FireFox31 NH, USAMember Posts: 215
February 24 in Everything else LEGO
The 2022 City Space sets are a great return to non-conflict exploration like the oldest Classic Space. What do you think of the newest sets in the subtheme?

The new configurable backpack piece is great for creative customization. The new dome pieces remind me of Ice Planet and other great space bases. #60350 Lunar Base is my favorite, including so many realistic play features (cramped, multi-purpose, enclosed spaces). #60348 Lunar Rover is a bit basic, though I love its connection to the Base and prefer it over #31107 Creator Rover. #60349 Lunar Space Station is a good start, but I'd like to build more modules for minifigures to use. Since I don't have a launch center, maybe #60351 will be the one to get, skipping the roller coaster tracks and smart phone holder of #60228.

The 2019 City Space sets were mostly over 14 c/piece, and this year's are slightly higher. I got the 2019 City Space sets at 30-40% off on Cyber Monday 2020. I don't expect many sales in this pandemic supply chain nightmare. Maybe by October 2023 these will be nicely discounted.
I saw them for sale in my local Walmart ahead of the 3/1/22 release. It's going to be hard to wait for them to go on sale. 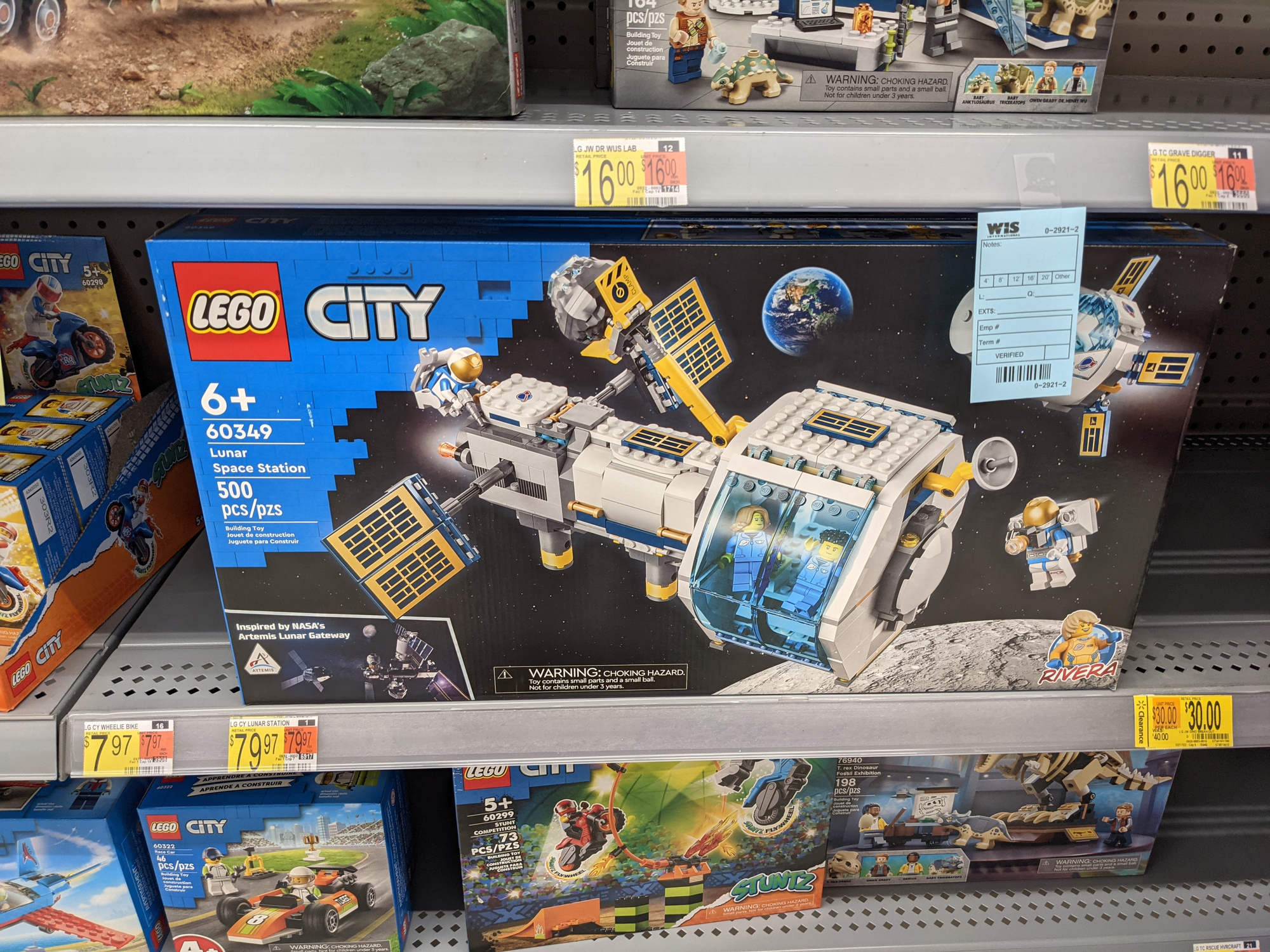 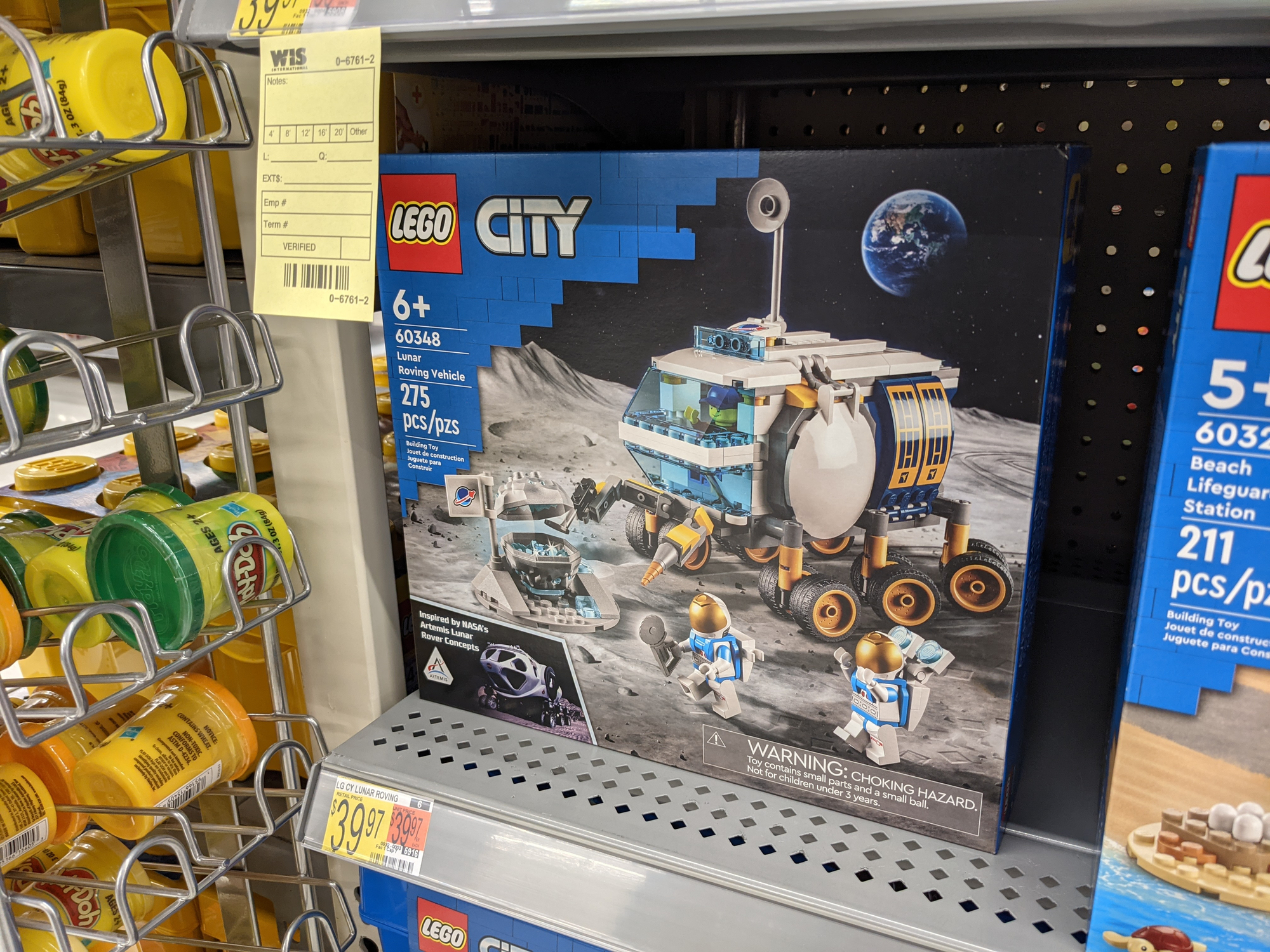 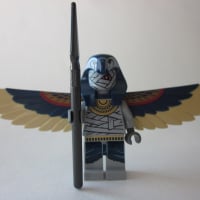