Because it is Christmas Day I have again returned to preside over another BonusBall.  I was surprised (but not really surprised) that the fantastic @lowlead has made available not one... but TWO (2) of the very exclusive #40483 Luke Skywalker's Lightsaber. 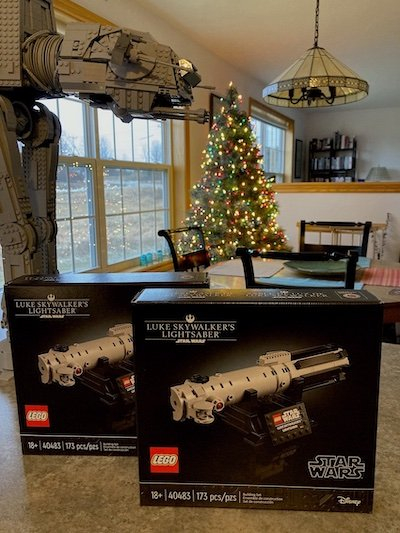 Because these are such sought-after prizes, we're going to run two (2) raffles: one today that'll run until December 31st; and we'll run a second super-awesome bonus raffle from January 1, 2022 through January 6, 2022.

The drawing will not be run to coincide with the BonusBall, so the title is actually accurate only in spirit.  We want as many unique posts in thread as possible, so please avoid double posts - but EVERY unique post will be counted.  My lovely wife, who has no idea what any of this is - she'll draw the number from a random number generator.

If the prize isn't your thing, I do have a wide variety of extra sets, polys, figures and Lego-related whatnot in my inventory - and I'm happy to substitute the lightsaber for something of reasonable comparable value.  (And no, I'm not shipping a UCS Millennium Falcon to Ulaanbaatar or Dushanbe.)

If you're new to the Forum, or not really familiar with what FairyBricks does, please check out their website.
https://www.fairybricks.org/

Back to the normal nonsense with the drawing... the question for your consideration:

My family just watched the 1984 version of '/A Christmas Carol'.  Aside from some cringeworthy practical effects, why do people think 'Die Hard' is a Christmas movie?

@SumoLego's answer:  Ya'll crazy.  It's a heist movie that takes place at Christmas.  And to quote one Bruce Willis:
“Die Hard is not a Christmas movie... it’s a goddamn Bruce Willis movie!” 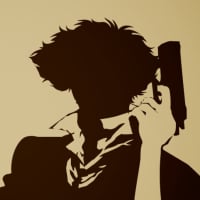