Many celebrities are known to be a fan of LEGO... or CFOL... Celebrity Fan Of LEGO.
I thought it would be fun to start a thread to list all the known as well as a few surprise CFOLs.  Let's keep this thread going by only listing 1 CFOL per person....  they don't necessarily have to have a Minifigure to their credit.
I'll start by mentioning someone who is not only a surprise CFOL, but also has a Minifigure of one of his acting rolls... soon to be 2 completely different Minfigures.
My pick is British actor Robert Pattinson, who became a world famous A-Lister actor for his starring role in the very successful 5 movie Twilight saga (2008-12) series of movies, where Pattinson plays love struck vampire Edward Cullen.  During the 5 years of filming on location in Oregon, British Columbia and Louisiana, Pattinson admitted on interview to having LEGO as a child, and on building some of the LEGO sculptures and other larger LEGO sets while passing the time on film locations for months. 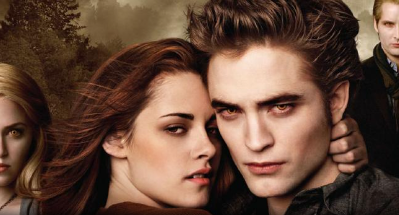 Pattinson's real acting break was back in 2005 when he played very popular Cedric Diggory (House Hufflepuff) in the movie Harry Potter and the Goblet of Fire. 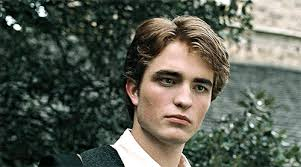 Even though the HP Goblet of Fire sets first came out in 2005, Pattinson's Cedric Diggory Minifigure (3 different) weren't created as a Minifigure until the 2018-2019 re-release of HP Goblet of fire sets 75946, 75948,  and as a CMF.  I wonder if this has anything to do with Pattinson becoming an A-Lister since the first 2005 release? 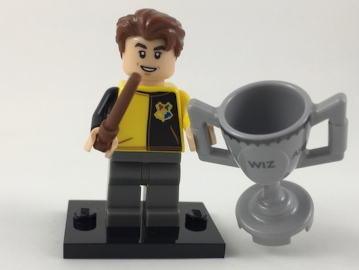 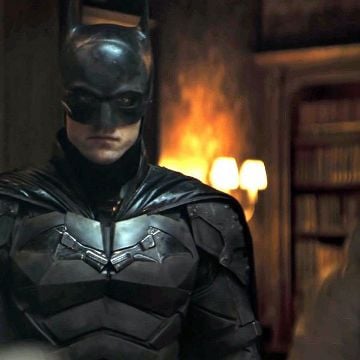 There are already a lot of The Batman custom MOC Minfigures out on the internet, but a likely licensed The Batman Minifigure of Pattinson is still a year away, due to the film having a delayed release of early 2022.


Other CFOLs (with or without Minifigures)?