Complaints from LUG about ads on main site

pxchris Oregon, USAMember Posts: 1,299
January 11 in Brickset.com
@Huw I thought it worthwhile to make you aware of some complaints that have been floating around my LUG in the last few days about the ads on the main page of the site.

I was pretty disappointed last night as I was pulling part numbers out of it when repeatedly my antivirus software had to kick in and stop phishing scams and other stuff from having access during my connection to their site.
I contacted support to let them know that they're serving up their clients malicious ads.  Their response was "sign in and don't see ads".
While true you can get rid of some or even all the ads by logging in, seems pretty sad that they don't seem to care that they are putting out there malicious advertising on their site.

The fact that they are using less than reputable advertisers means I will just not use that site anymore, for one.
Perhaps others don't mind it.
It's bad enough that they use the stupid names for parts and colors that LEGO use, so I rarely use it anyway.

There are good ways to fund a web site and terrible ways to fund a web site.  Spamming people with so many ads that the site is useless, and worse still, serving up ads for malware sites, is most definitely the latter.  Now that I know this about BrickSet, I will never use it again.  (My use in the past was always to look up the occasional LEGO ID during LUGBulk times of year, and thus I feel no particular need to sign in to a site that I hardly ever use, and I refuse to negotiate with terrorists in the form of someone pointing a gun full of malware at my head….)
These are from three different individuals.

I personally find the reactions overboard in the extreme, but it's still valuable to know how people are perceiving the situation all the same. 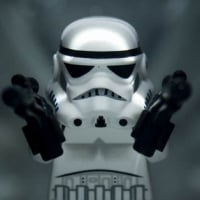 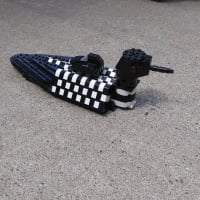 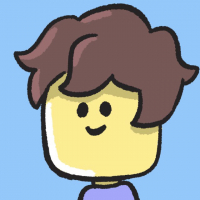