Lordmoral Puerto RicoMember Posts: 884
June 2019 in Collecting
Hello, this year there will be a new Star Wars videogame and like both Battlefront games made from EA and The Force Unleashed there are listings for tie in sets from it (I am weary that it is also being published by EA but I will give it the benefit of doubt). Here is the trailer but I hope to see more than one Trooper Pack as well as the main ship, Saw Guerrera, Purge Troopers, creatures and a few buildings like Doctor Strange/Peter Parker building but complete ala Modular Expert: 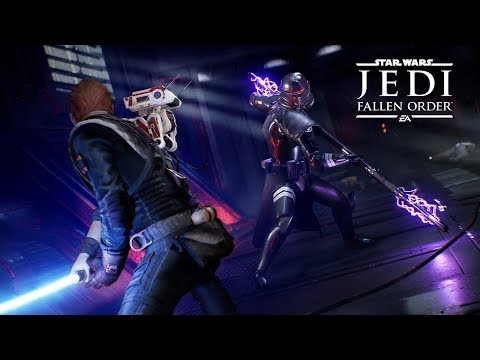