Roberto Imola, ItalyMember Posts: 117
August 2016 in Marketplace
Hello everybody,
In the same way as last year, I created a new complete collection of F1 custom stickers for 2016 season. In addition to that, this time I wanted to include some stickers from iconic cars of the past. Notice that if the 2016 cars still are based on the original Speed Champions building style, other cars follow the Ferrari Racers theme style from ten years ago, rearranged for this occasion by me.

Each stickers sheet obviously is available for both first and second driver, and each one of them is comprehensive of:
- Complete set of stickers for the livery of 1 car.
- Additional stickers for the second front wing (just like for Speed Champions sets BUT ONLY for 2016 cars).
- Some torso stickers for pit crew + 1 for the driver.
- In addition to all the rest, there are some extra stickers I decided to put in for free use (team logos, pit lane graphics..): they are not strictly necessary so feel free to use them at your own purpose.
With the stickers sheets are also included the Lego Digital Designer files of the cars created by me and showed in the following pictures, You need them to know everything about instructions and list of pieces required to build the model (you certainly know that with the new functions of Bricklink you can directly import your LDD files and instantly generate your wanted list of bricks - it's very easy now). I'll send the file to your email address at the moment of purchase.

Well, this is all. Anyone who is interested in buying them can contact me, I'll be pleased to give you more information about prices and shipping. Here follow the pics: 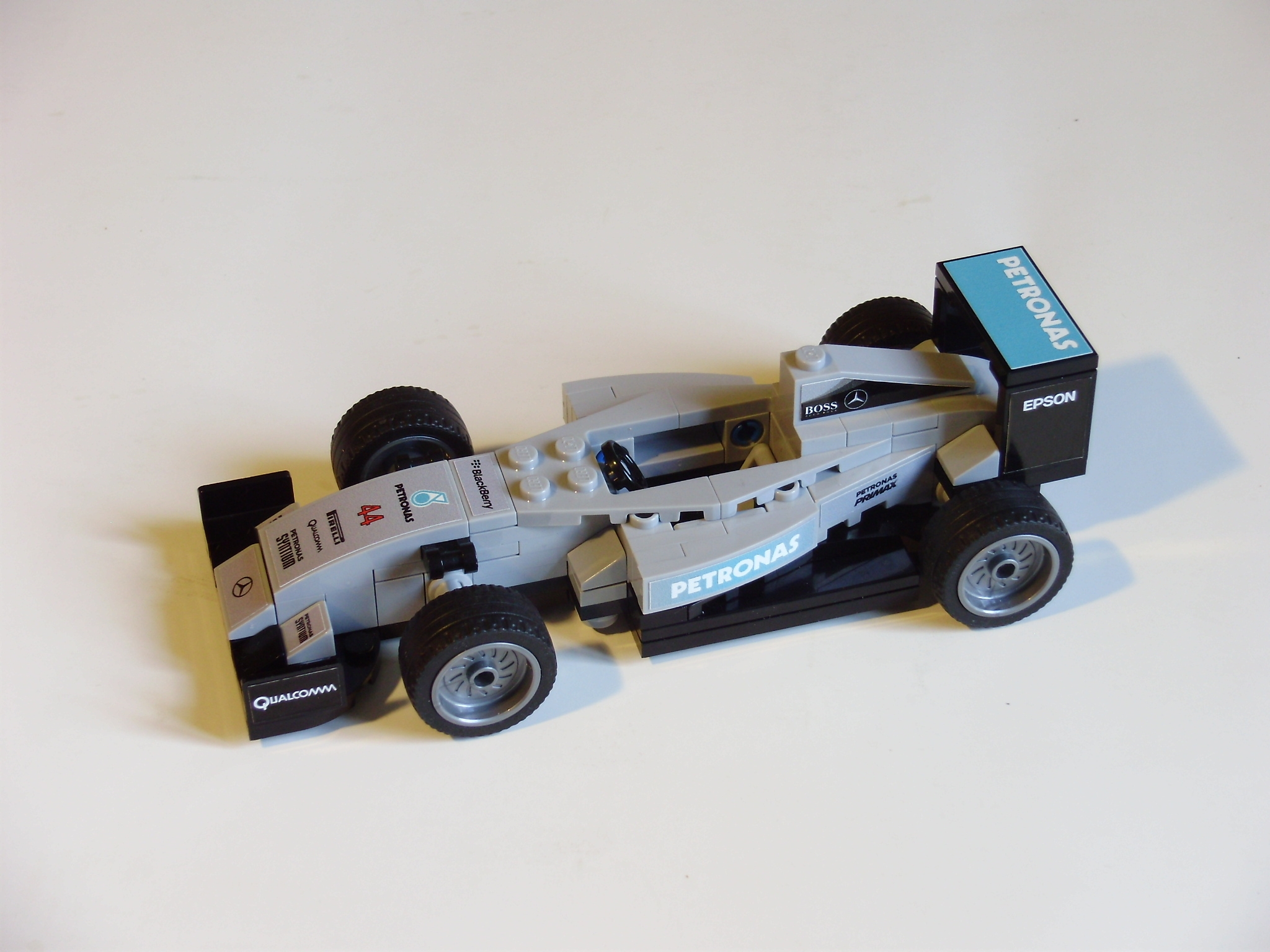 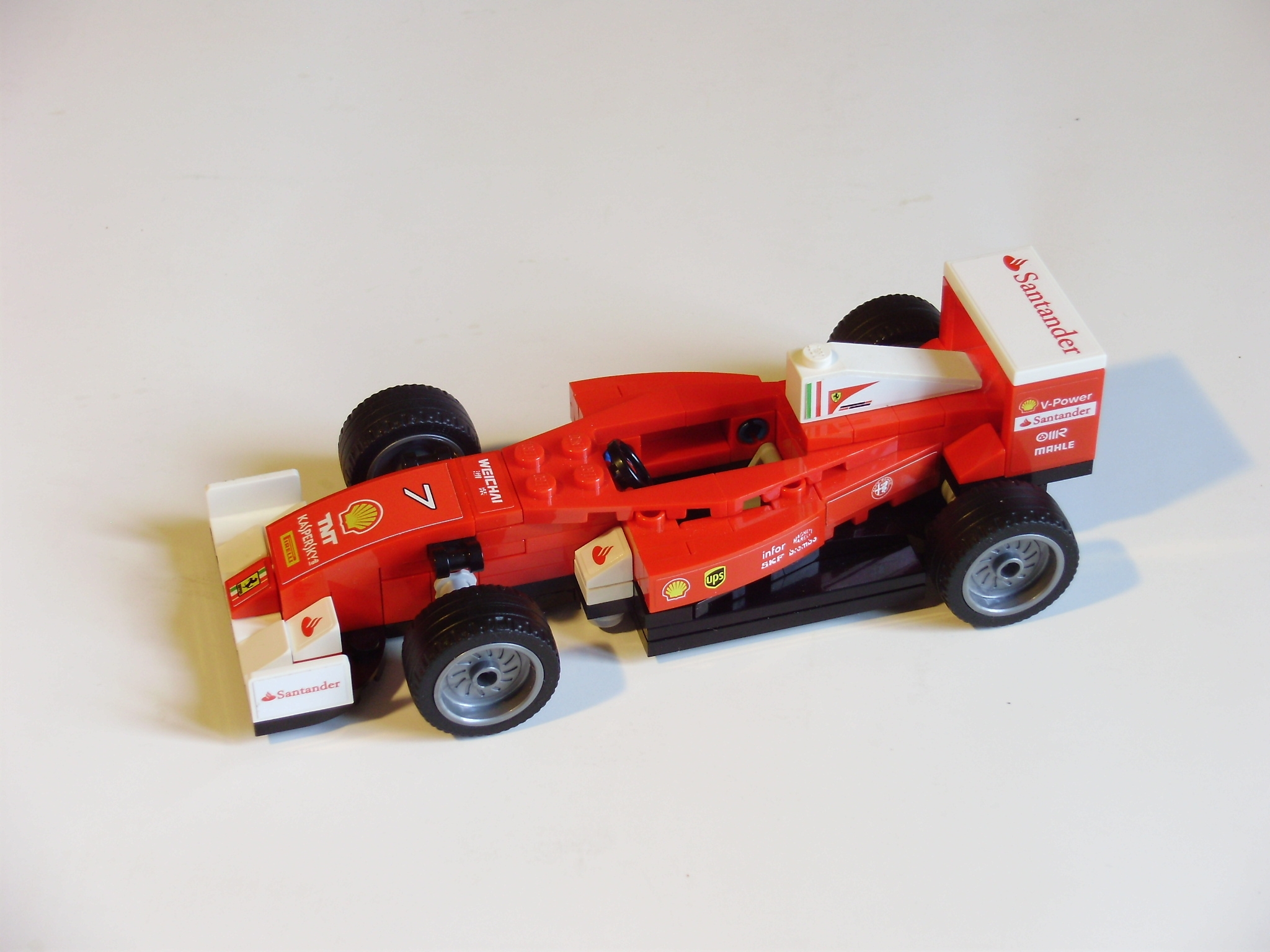 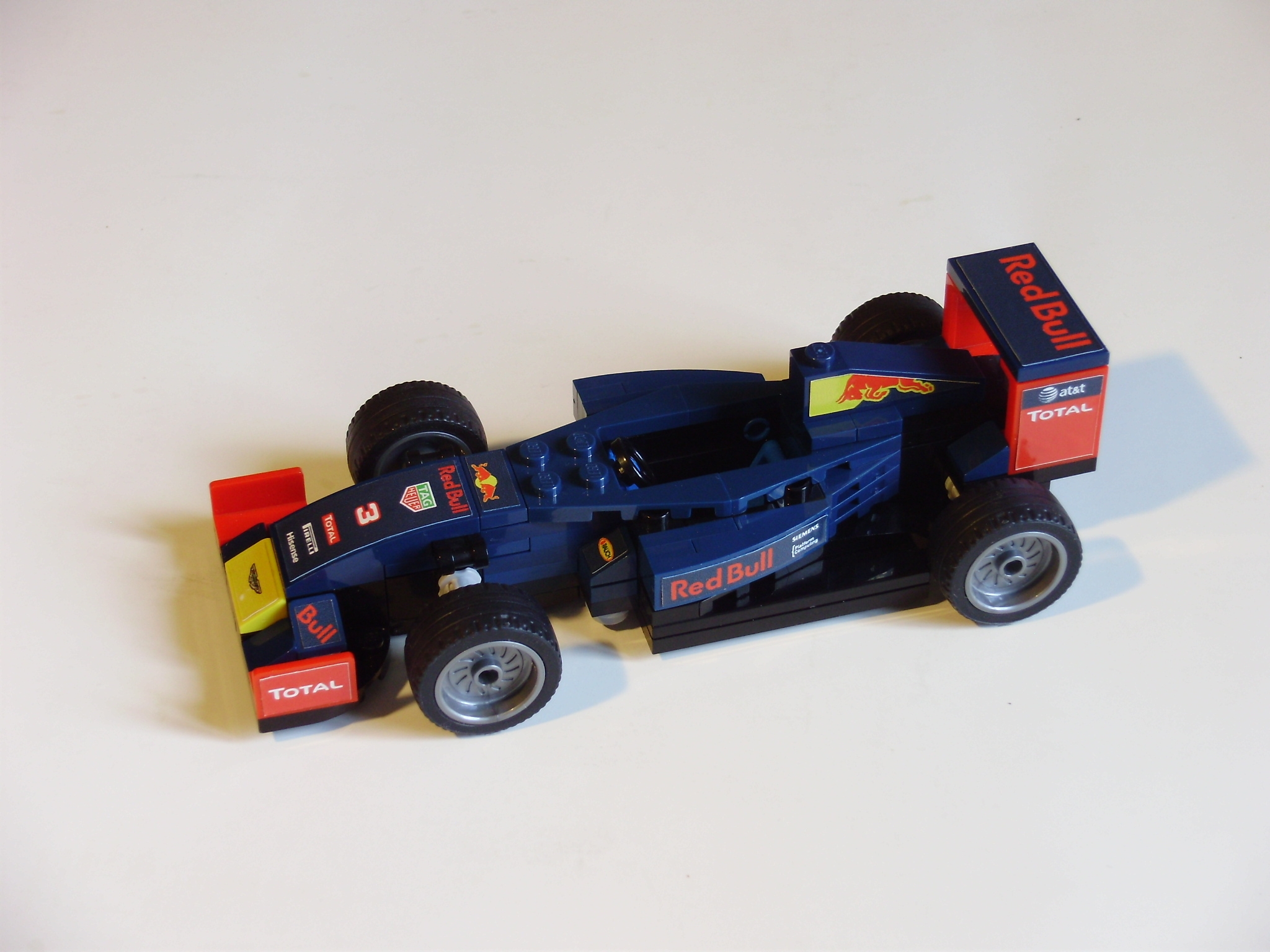 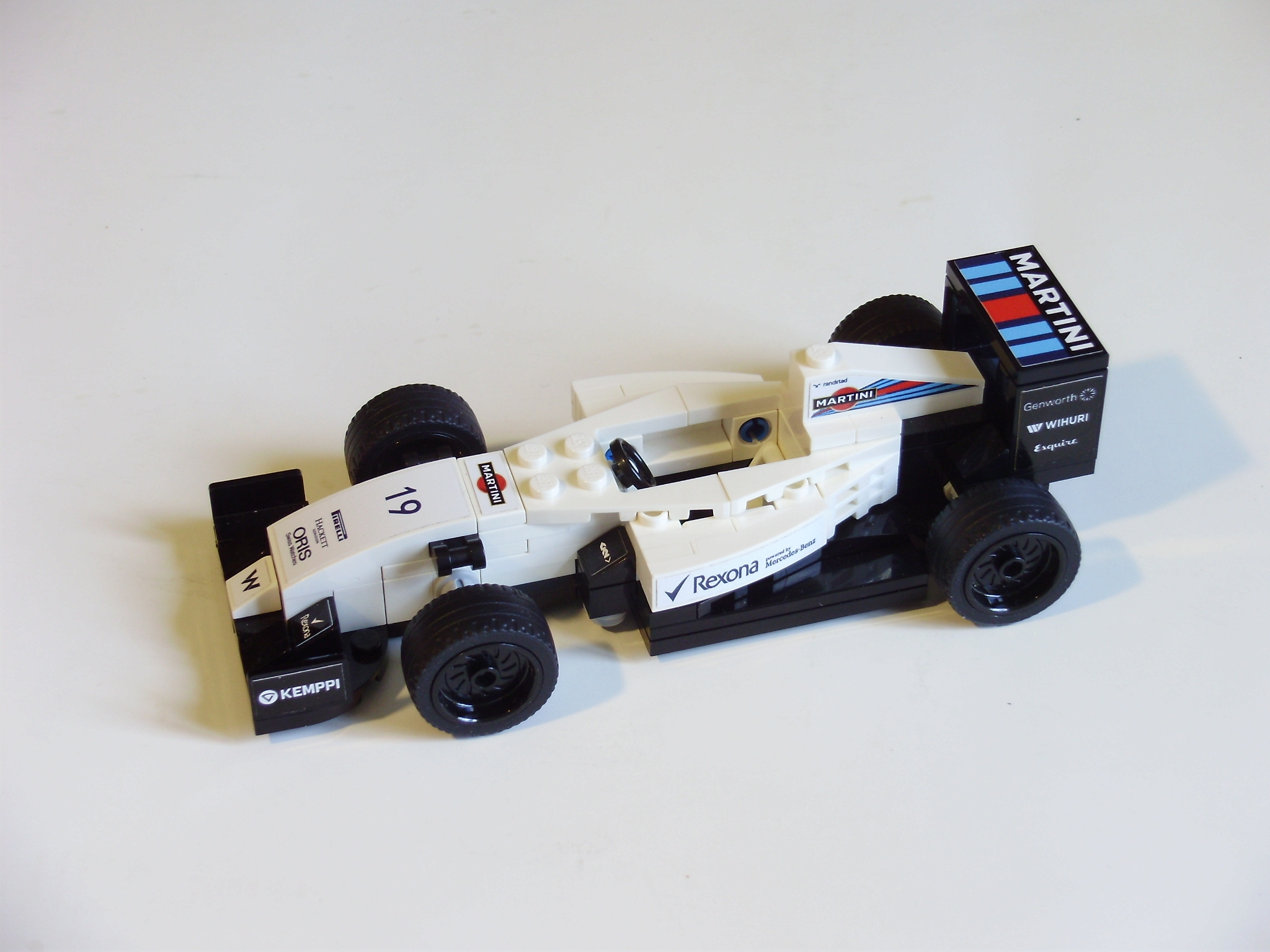 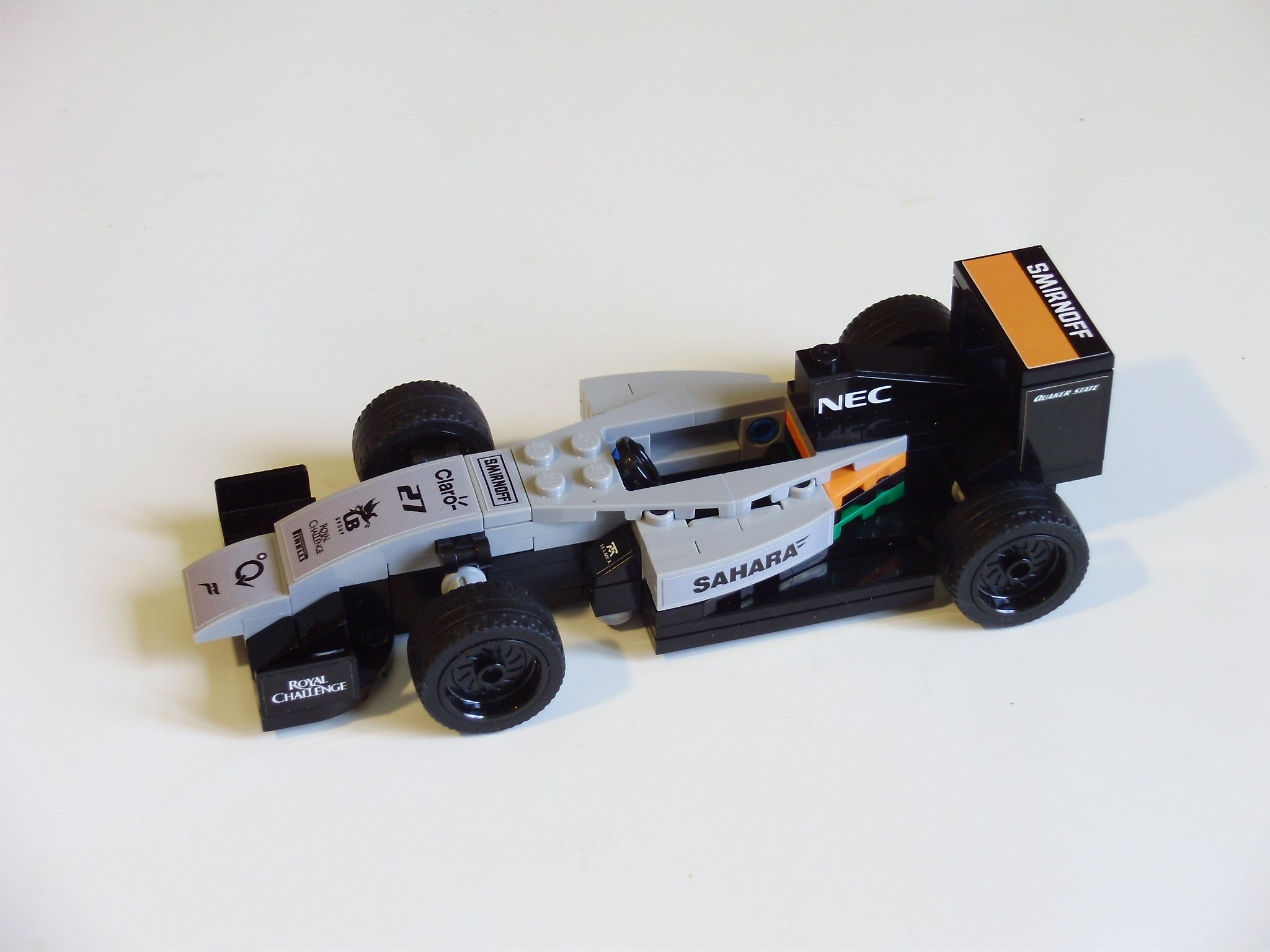 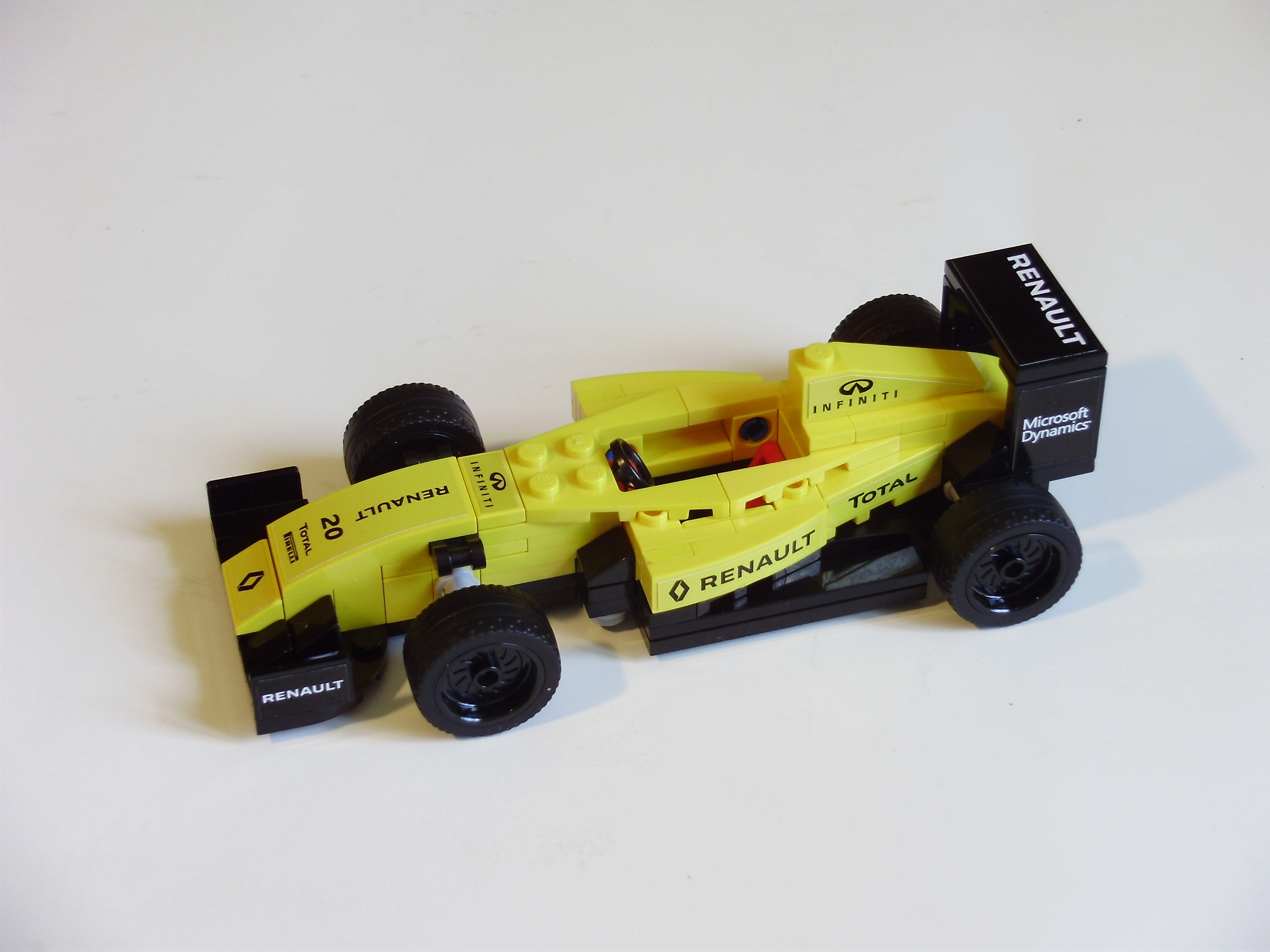 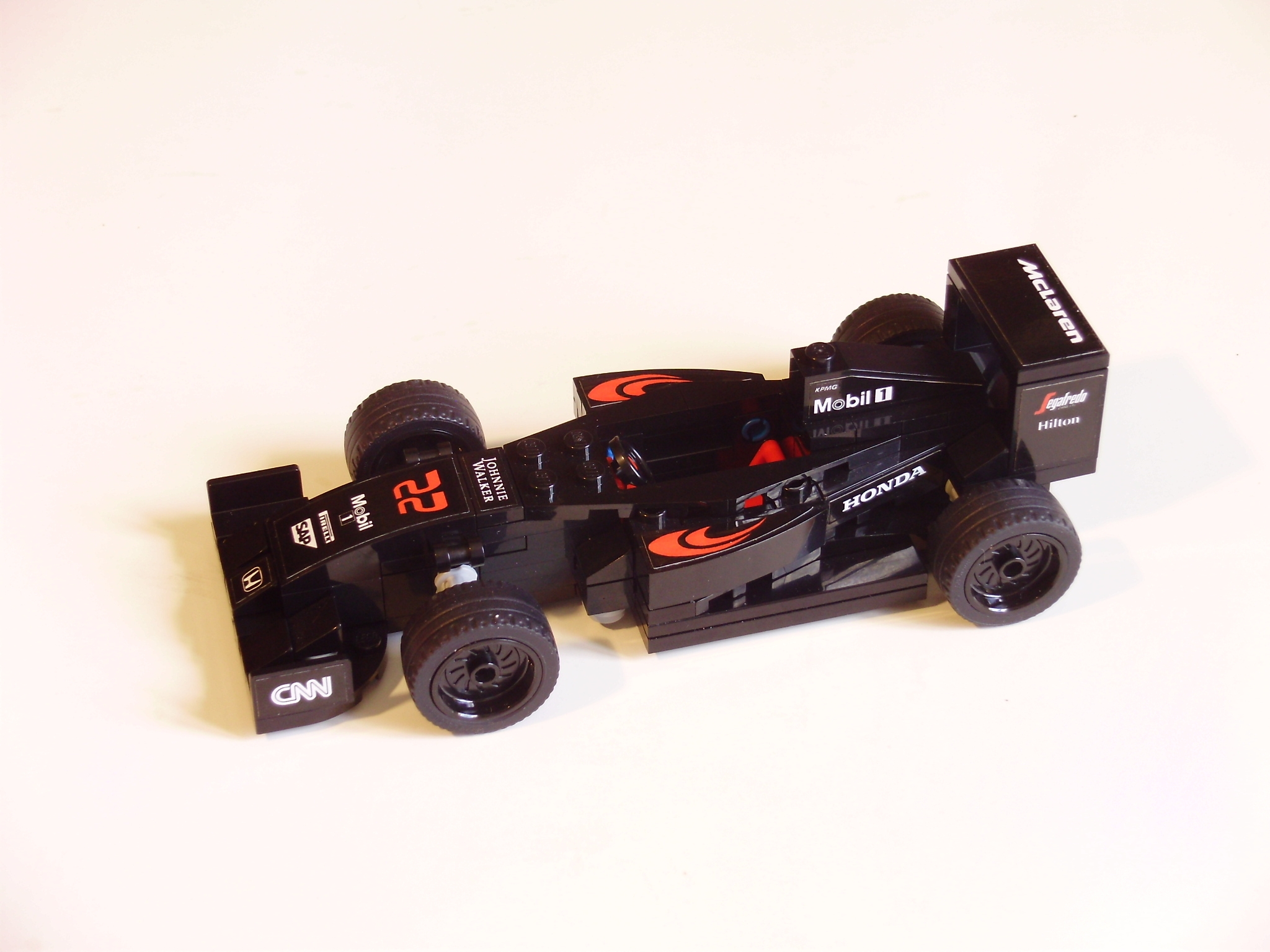 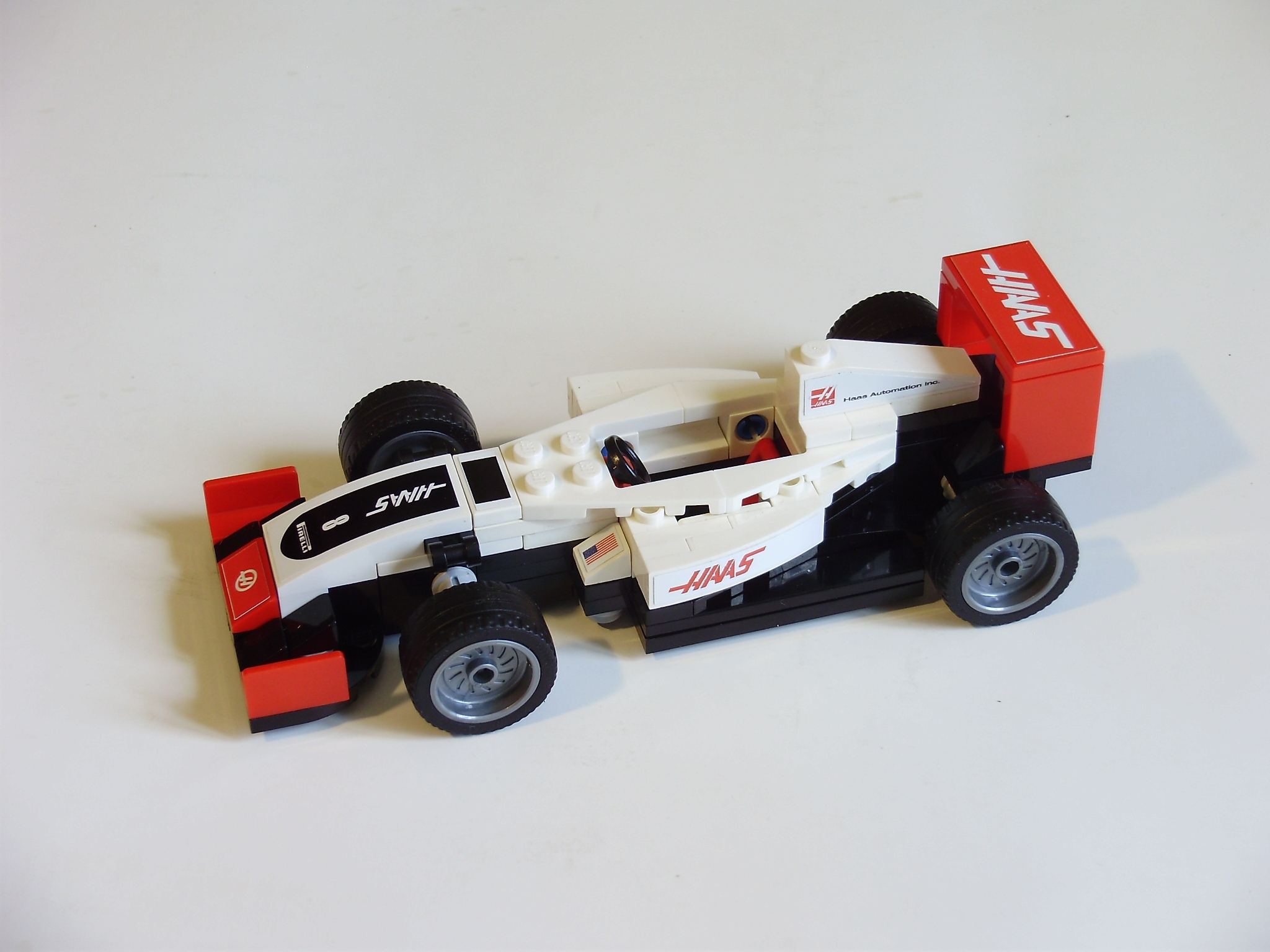 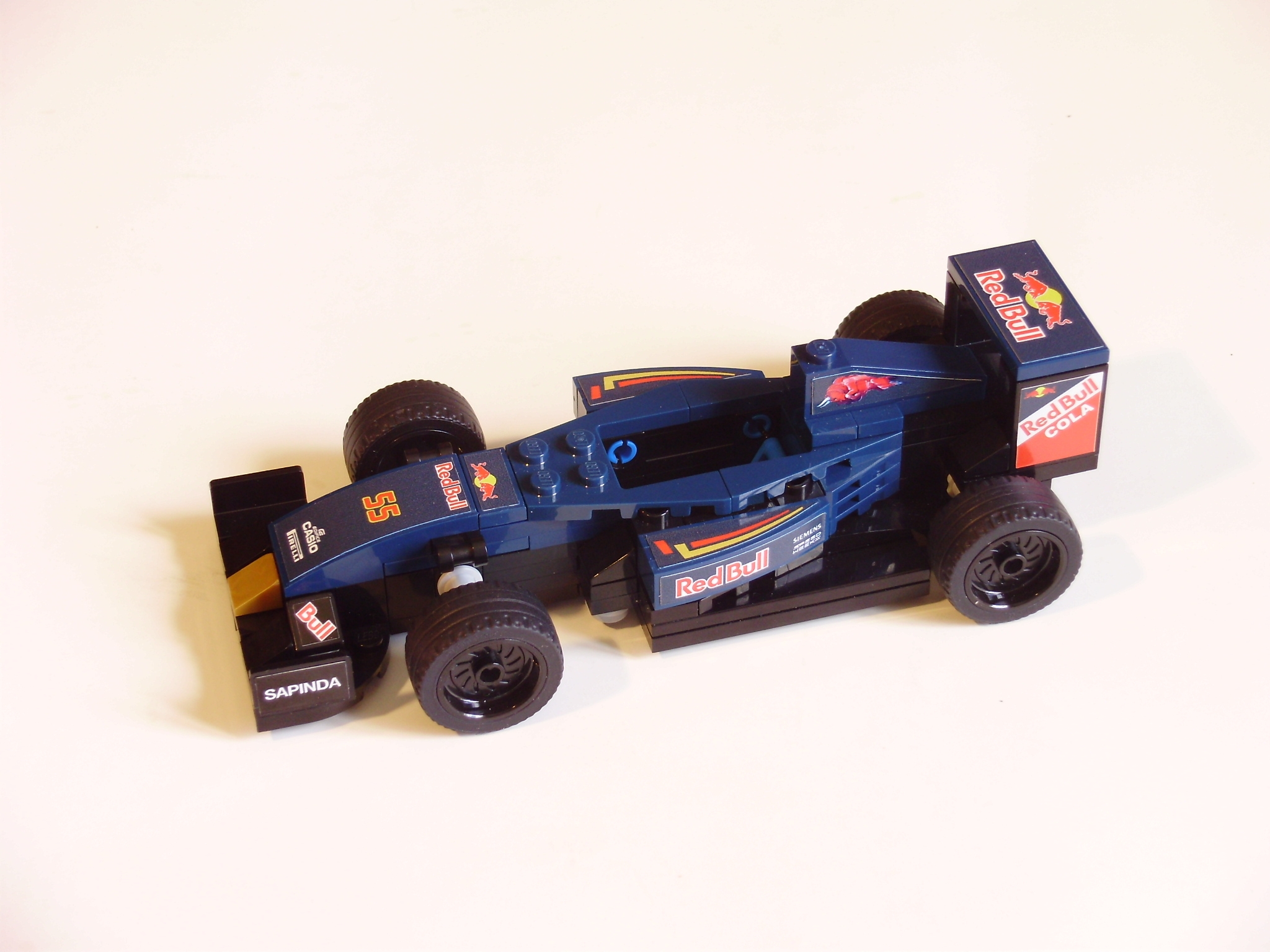 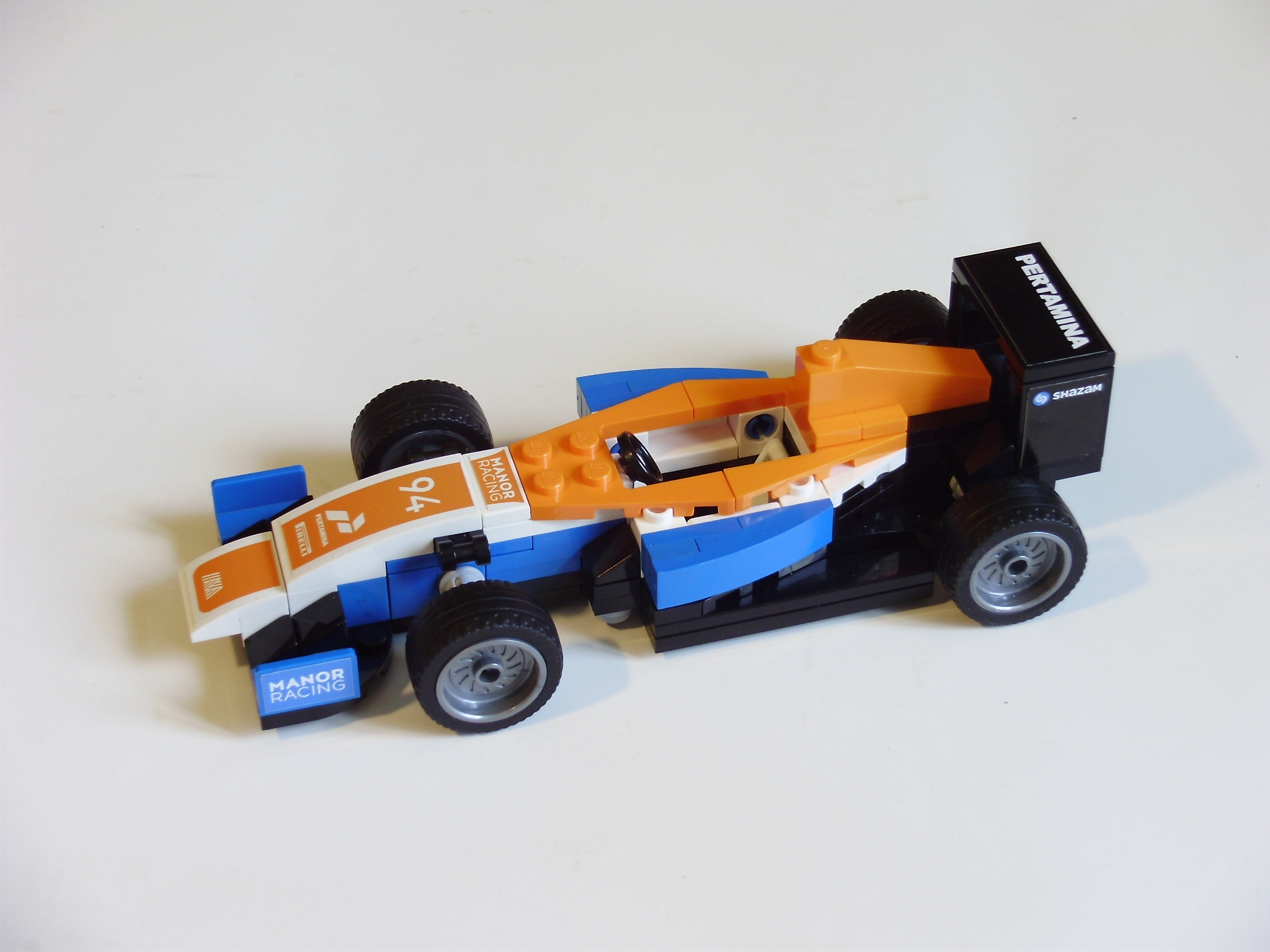 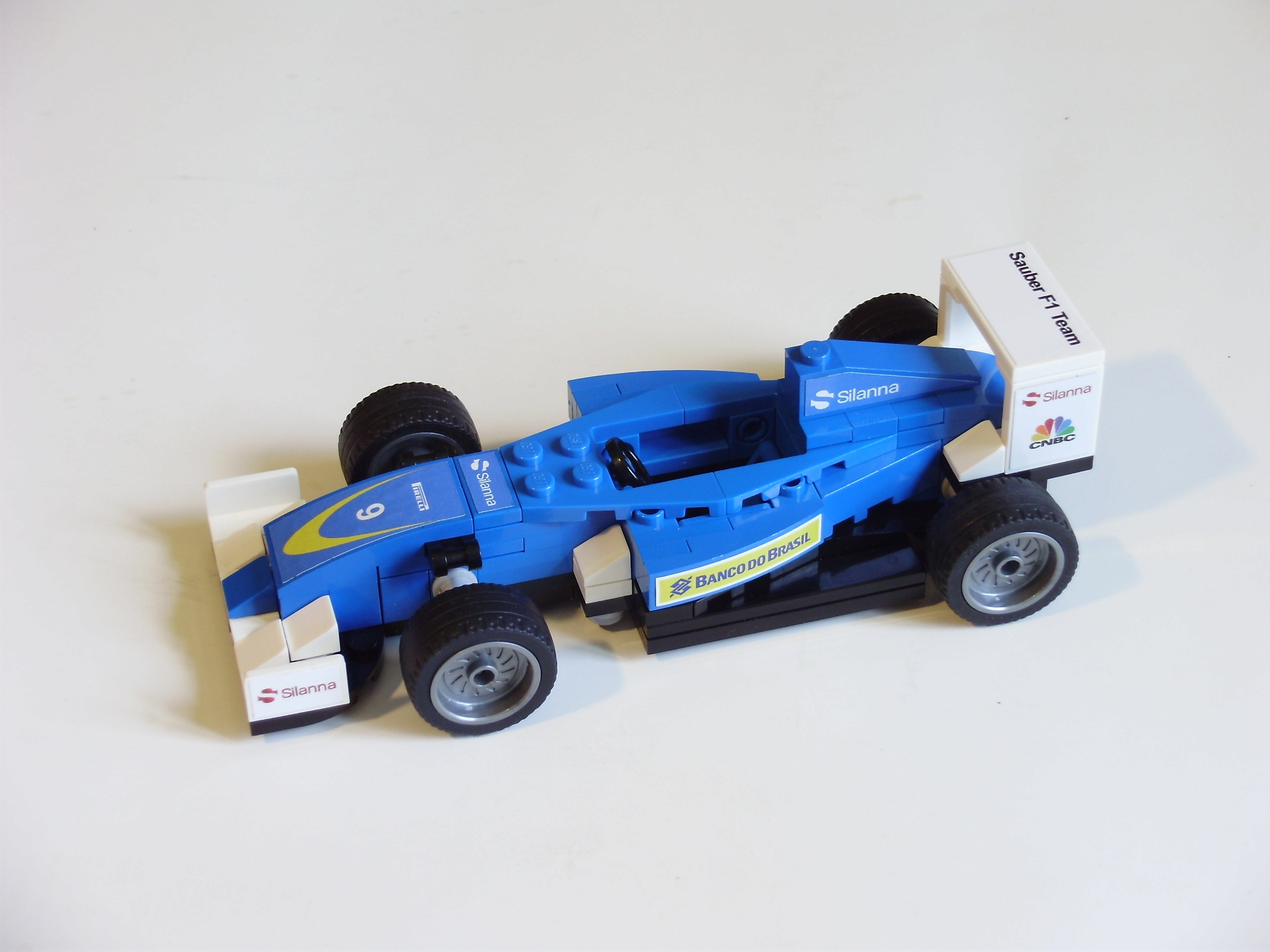 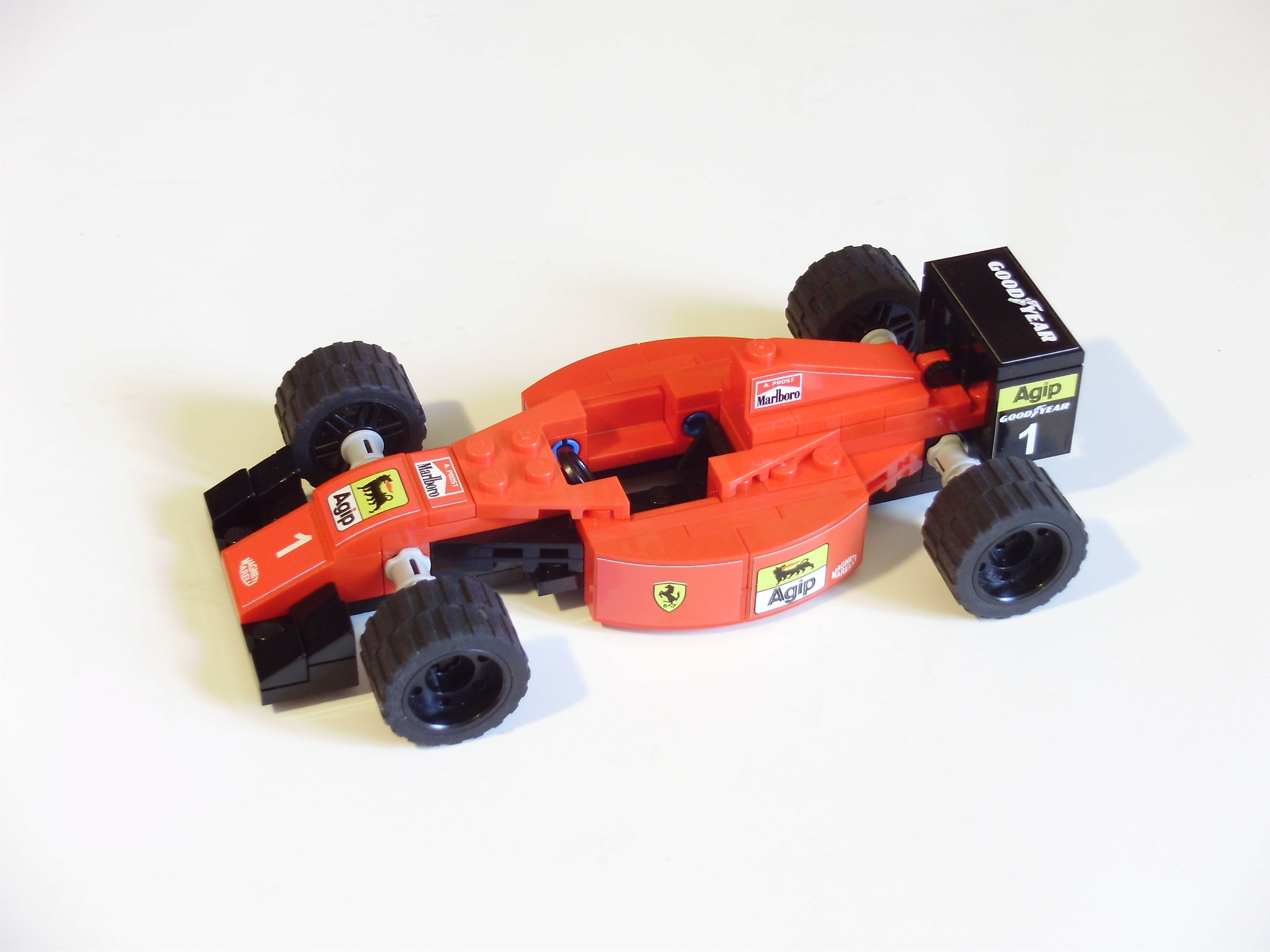 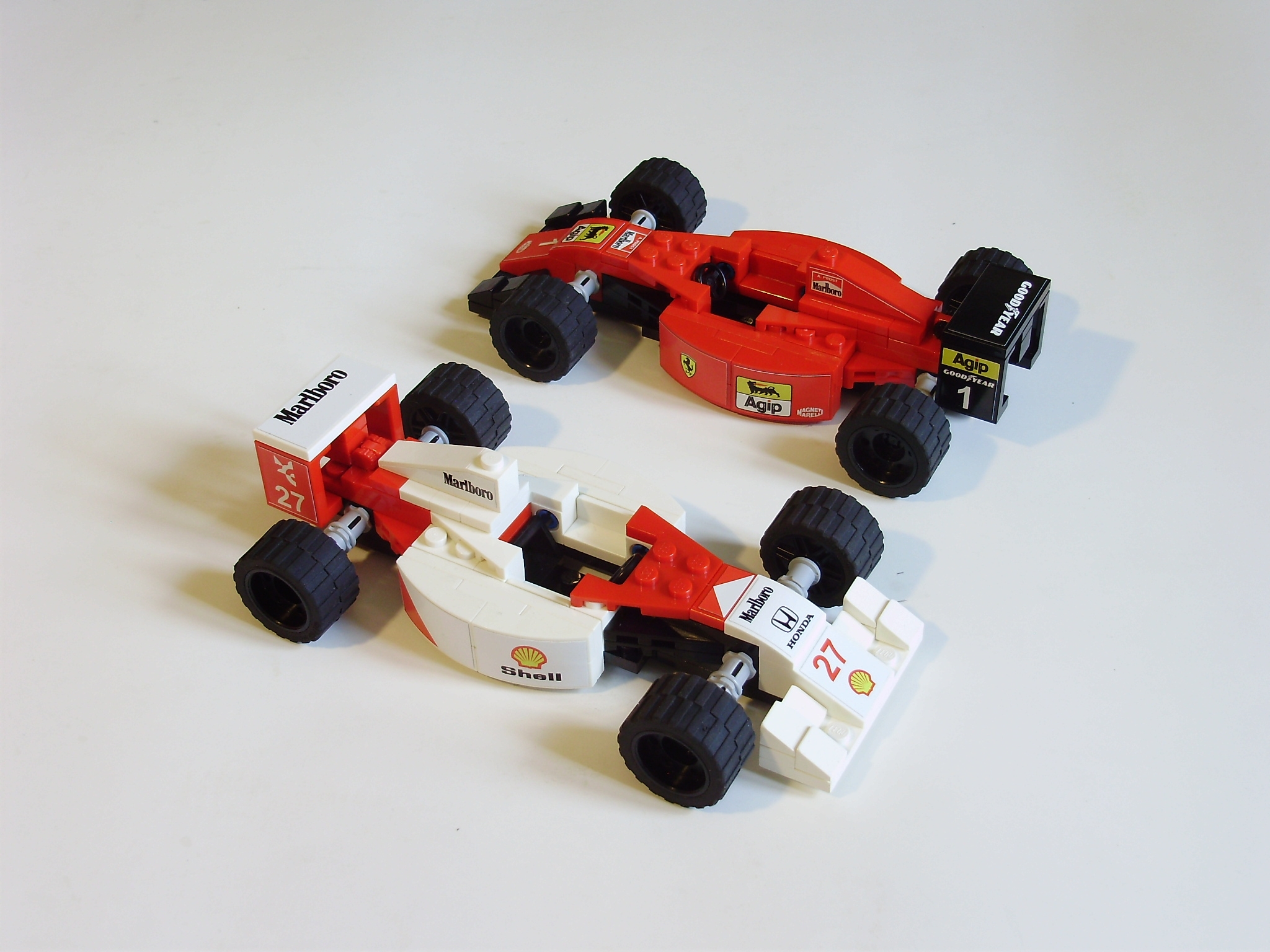 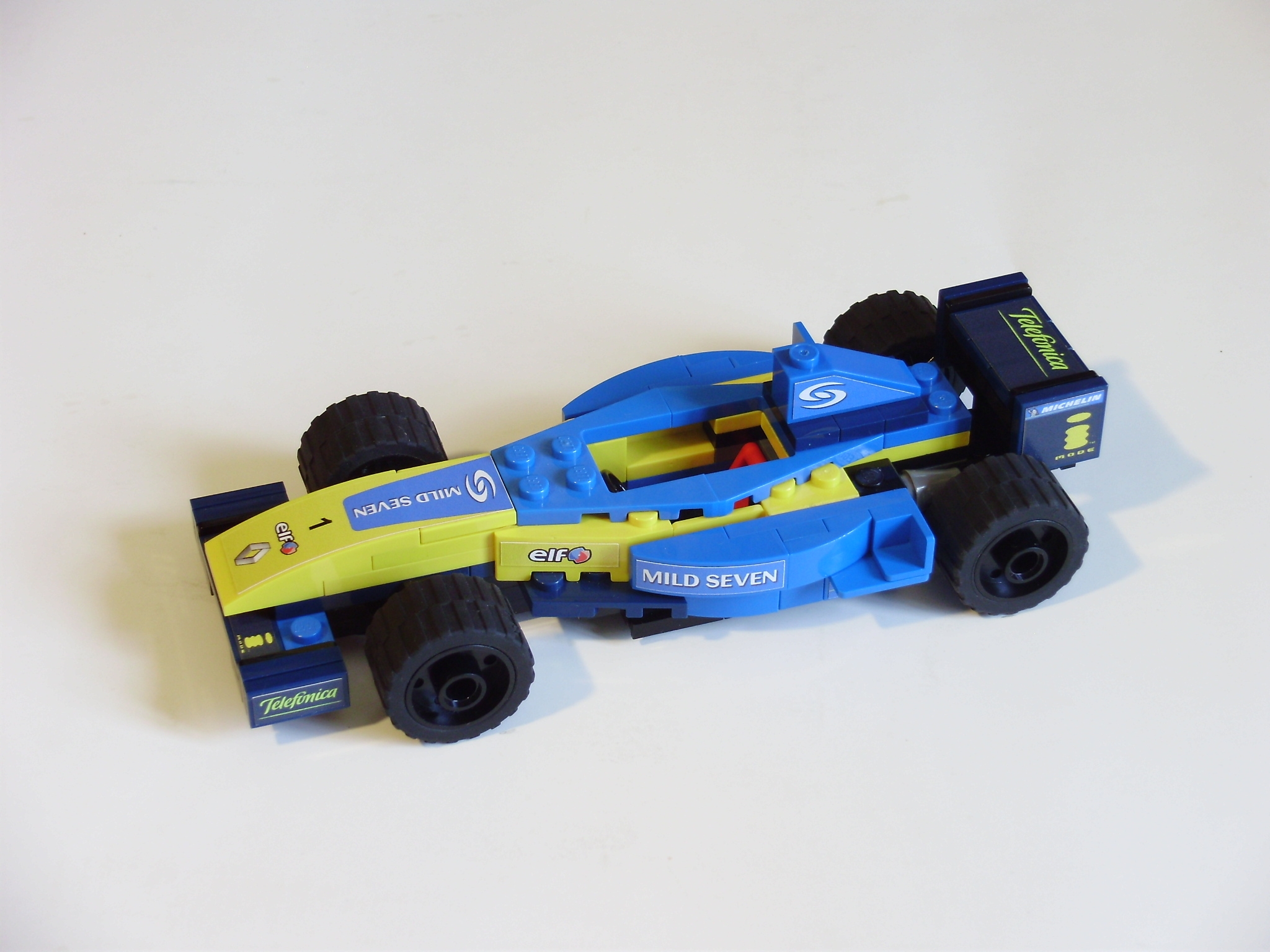 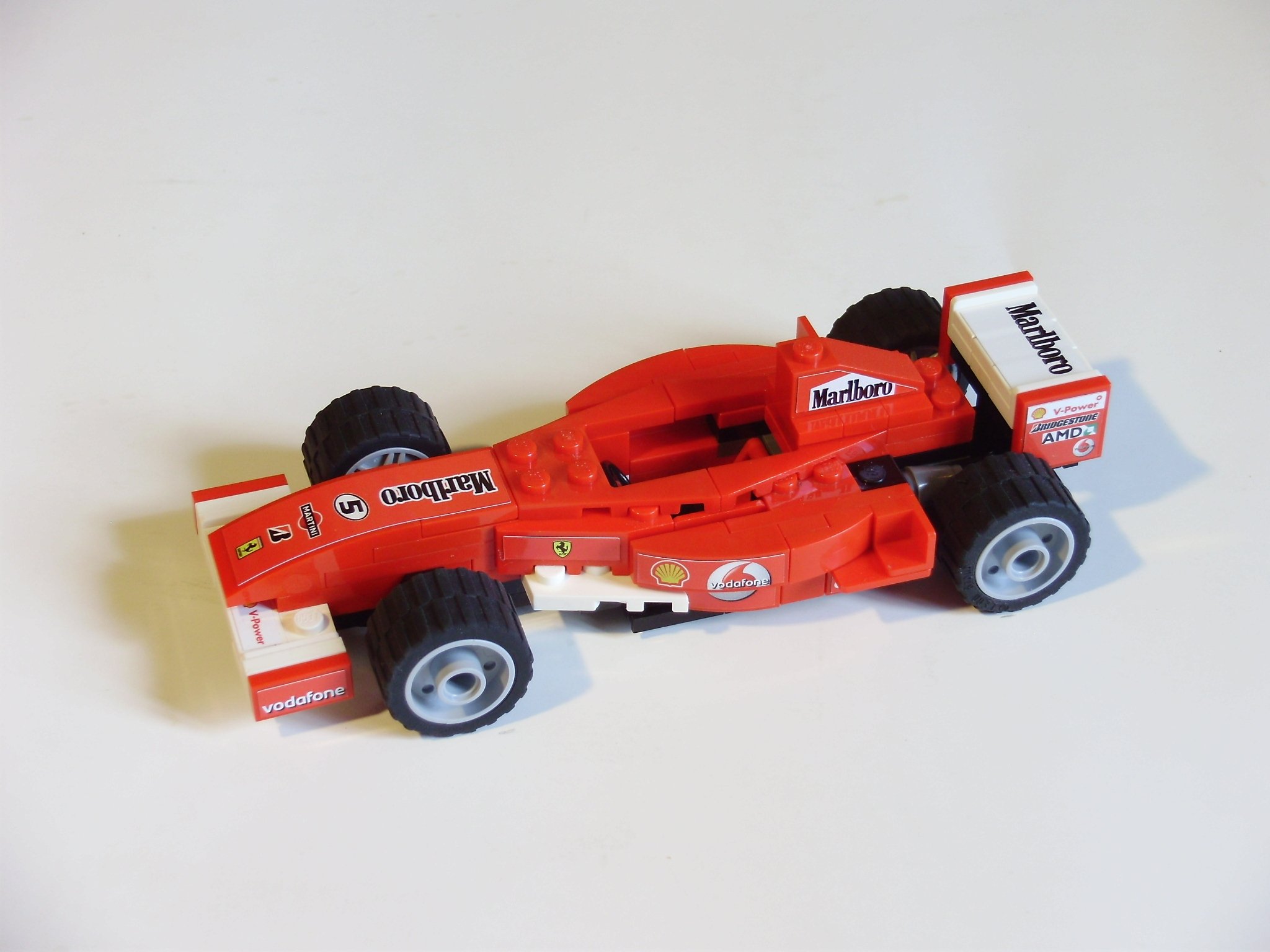 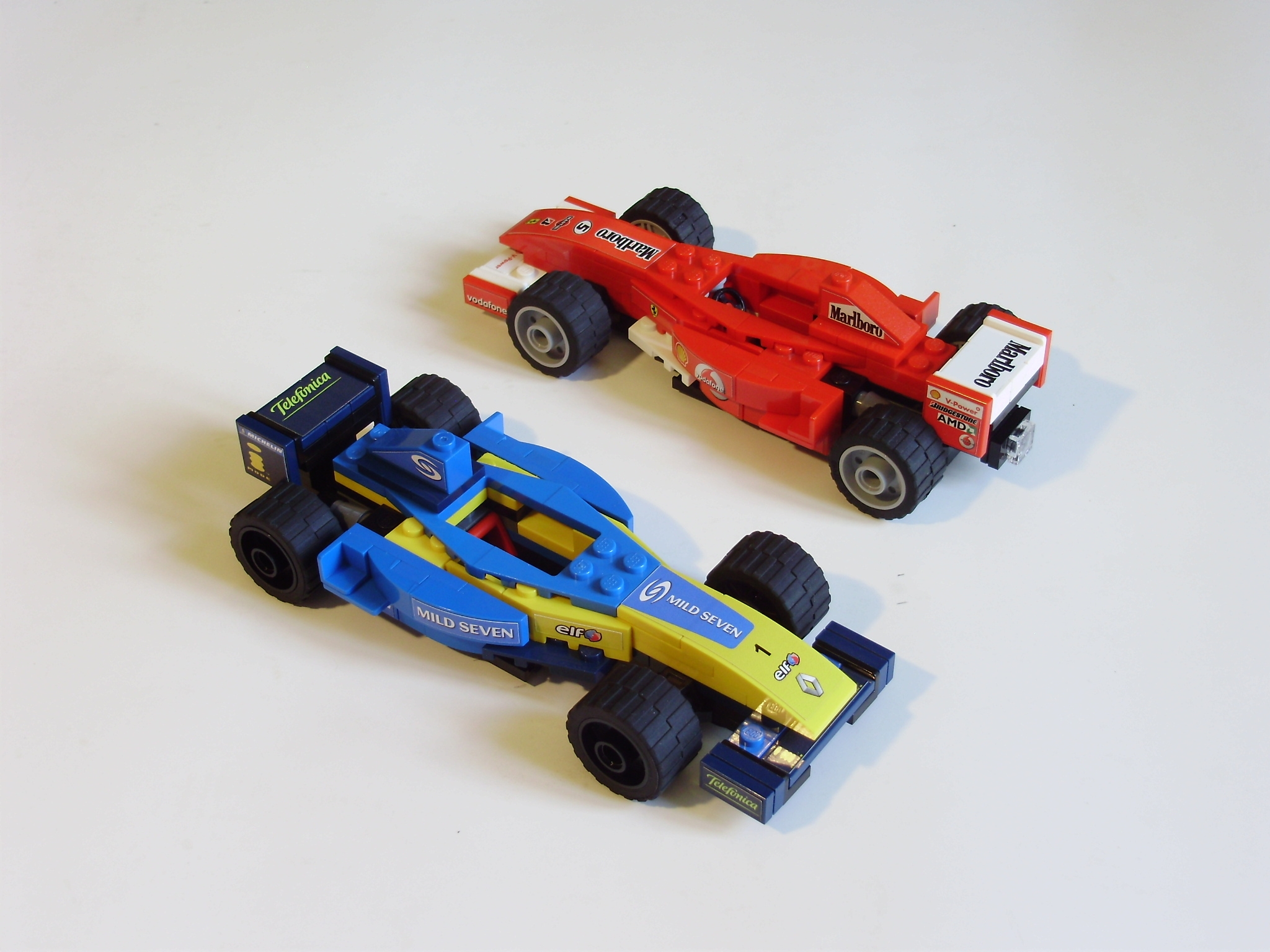 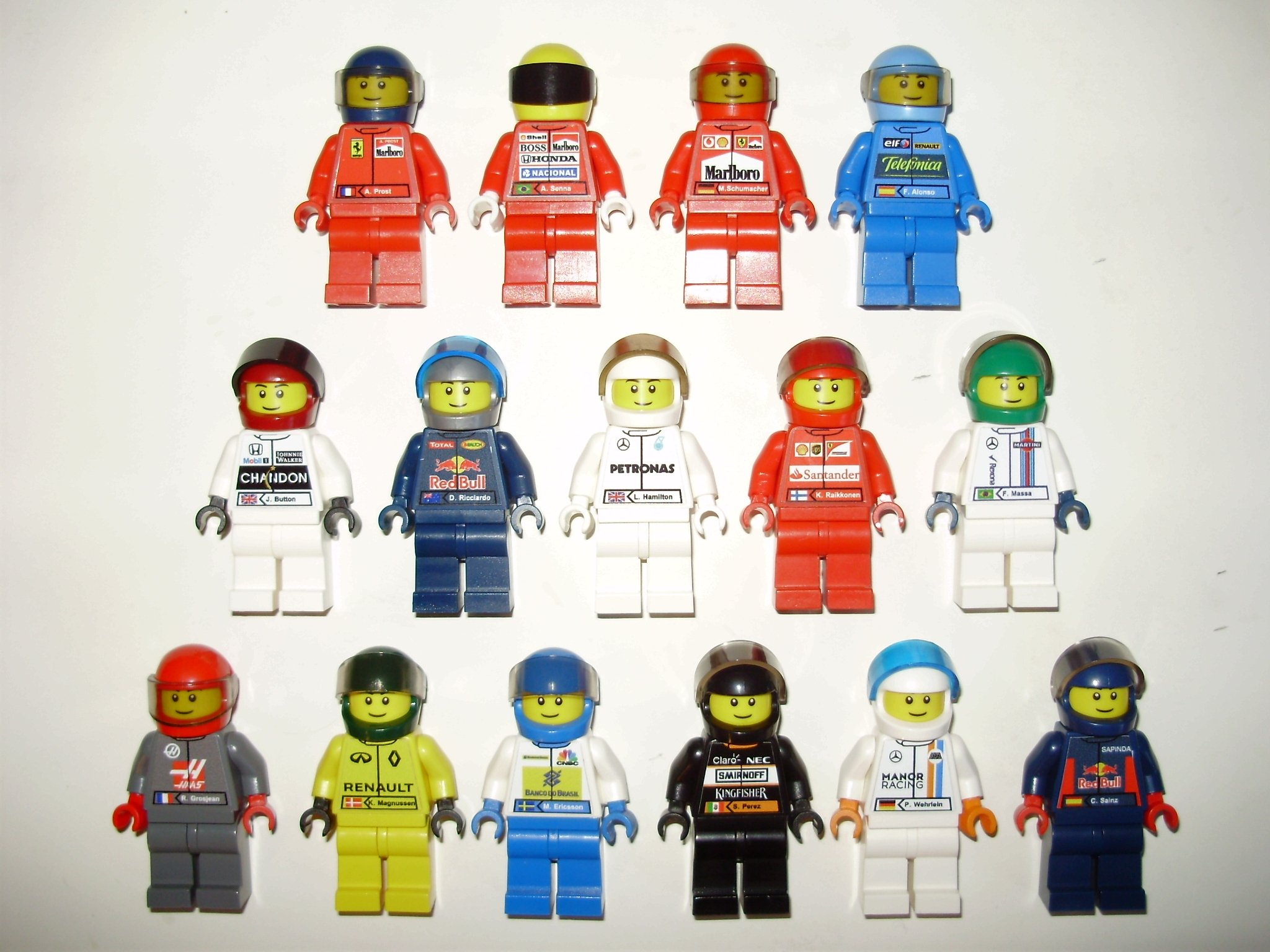 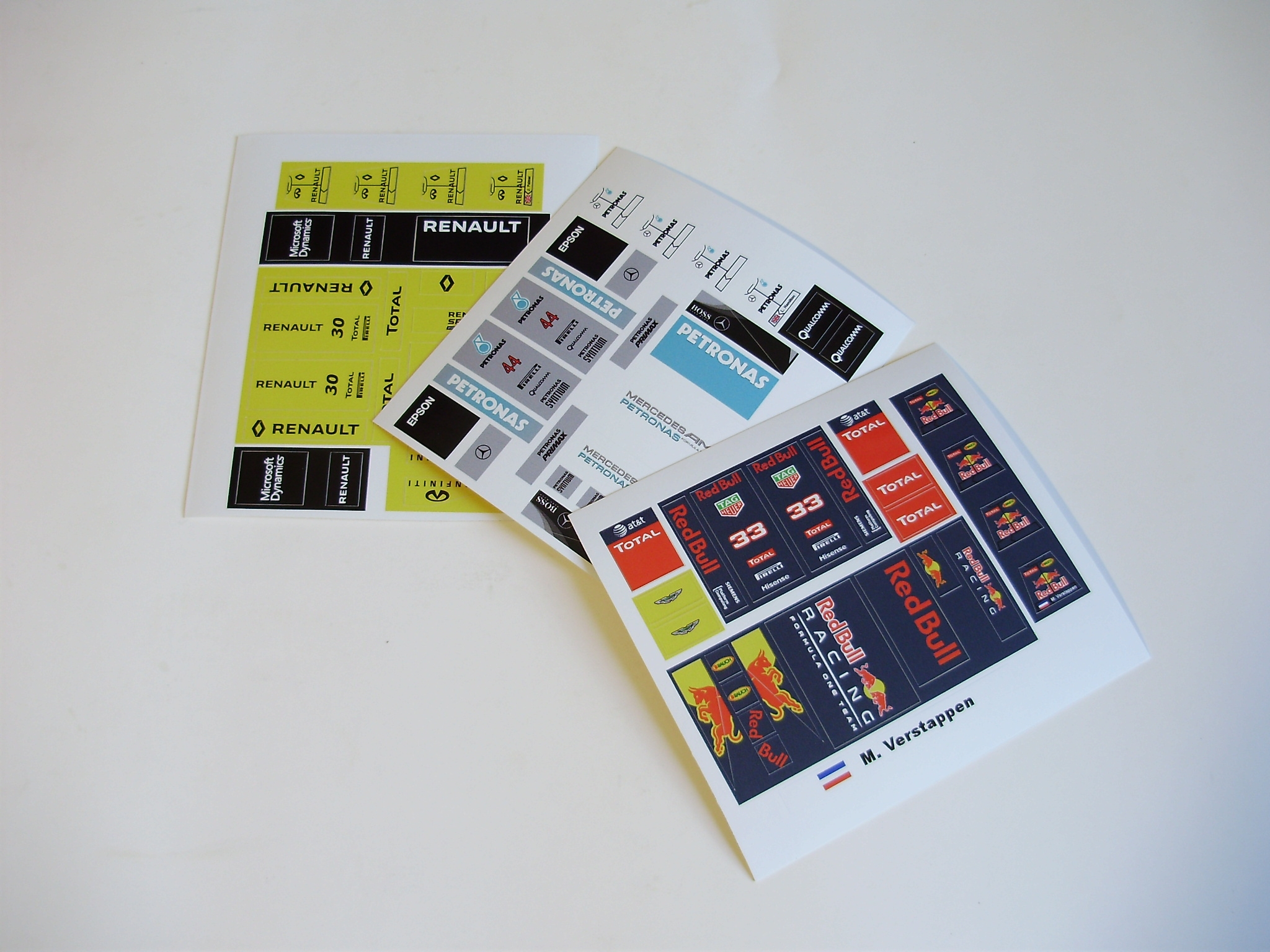