Idea for a New Mini-Doll Theme

How popular would a theme like Miraculous Tales of Ladybug & Cat Noir be if LEGO opted to create a new Mini-Doll based Theme around this franchise? I mean I have no clout with the company, nor do I even have a decent design mentality, but wouldn't the scenery and characters of this modern cartoon series be a pretty decent showcase for some truly impressive sets?

Granted the last super hero based Mini-Doll line doesn't seem to have gone over very well, as far as I am aware, but I feel that this Paris based cartoon show might be a larger draw than yet another DC inspired series for girls.

What are your thoughts? 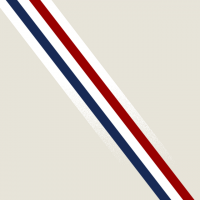