Mr_Cross East Anglia (UK)Member Posts: 1,636
November 2018 in Everything else LEGO
It is my pleasure to host the Bonusball this week.
On my occasional lurks elsewhere I've seen folk sharing when they've acquired their White Whale. 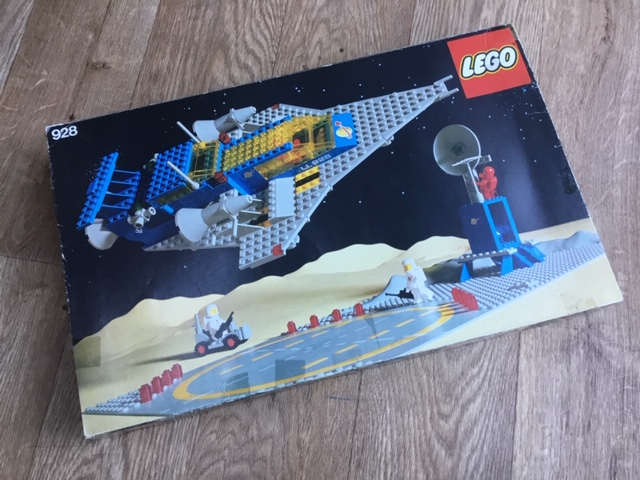 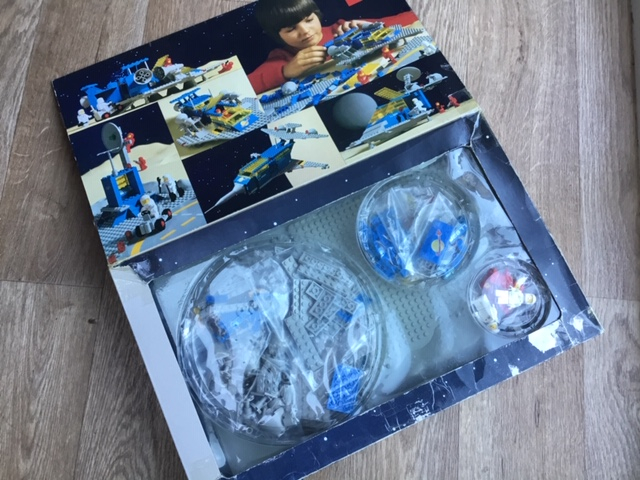 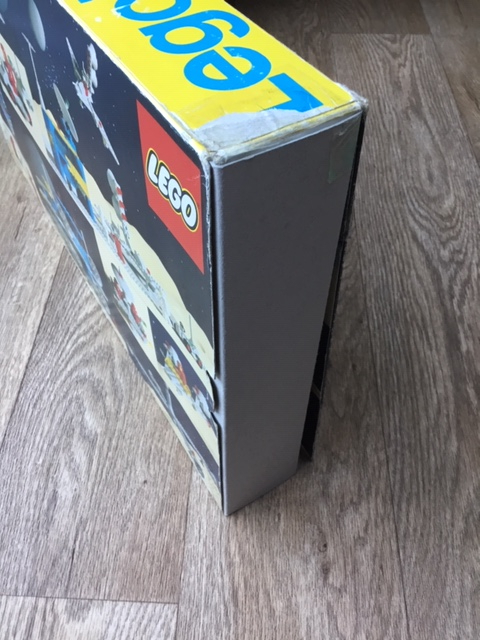 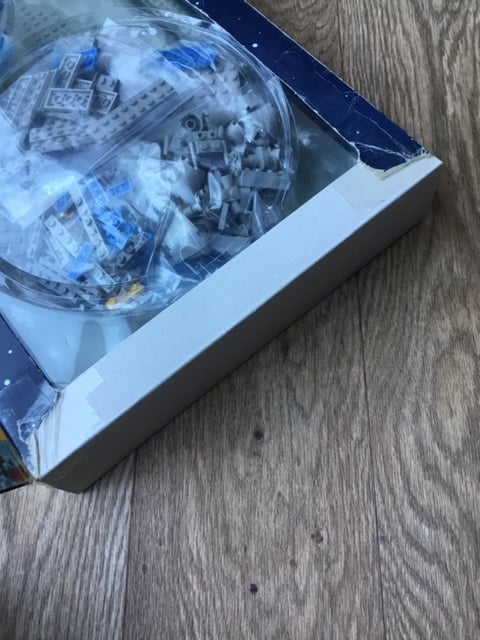 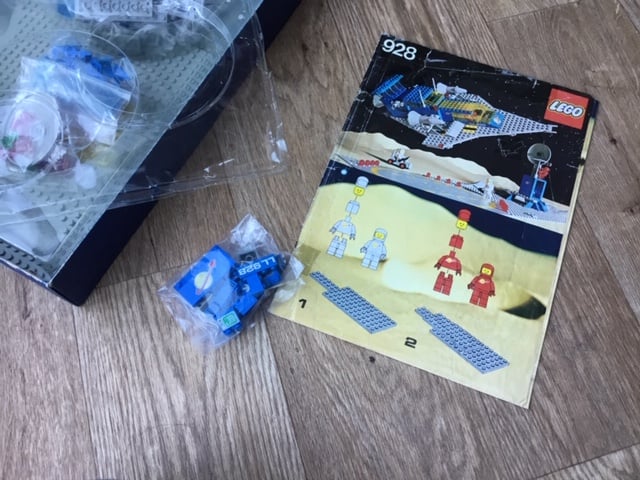 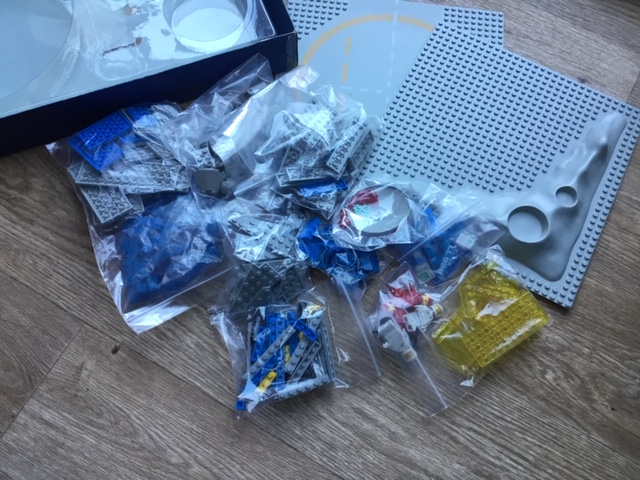 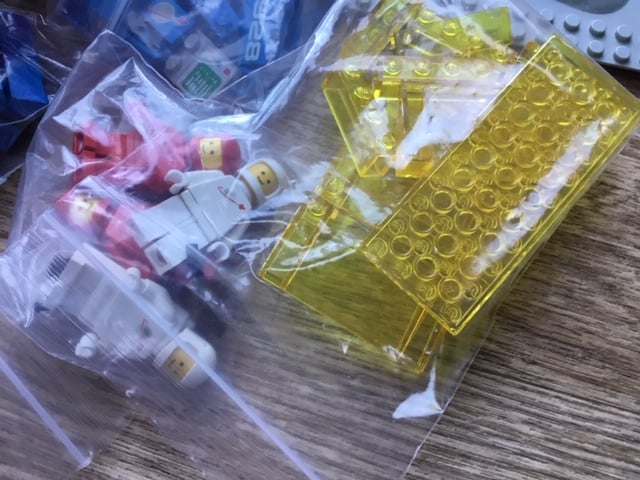 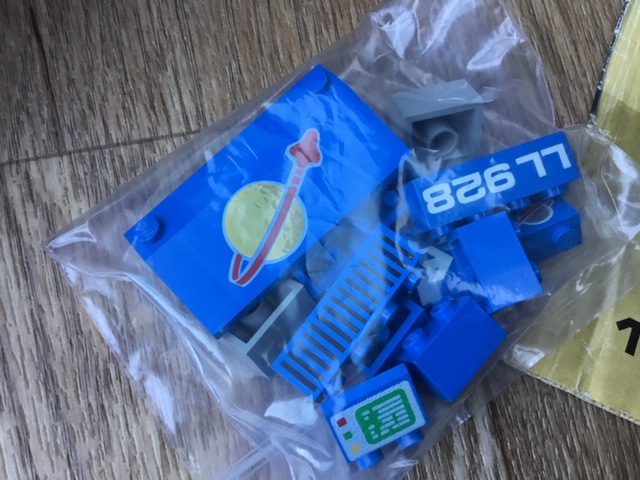 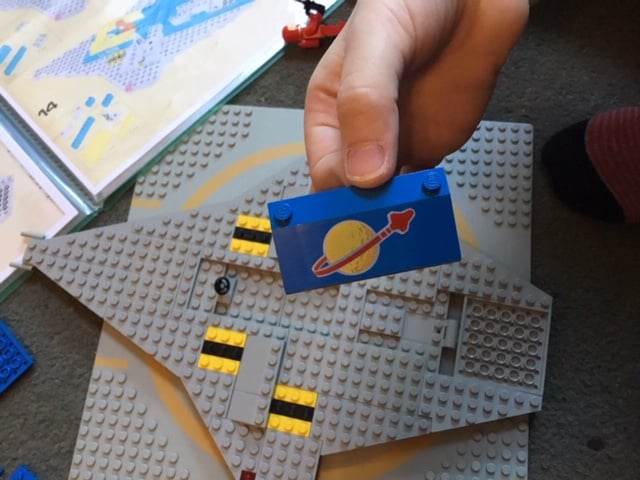 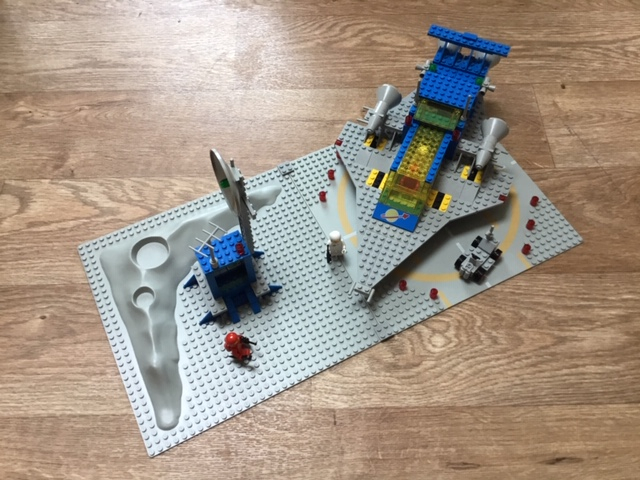 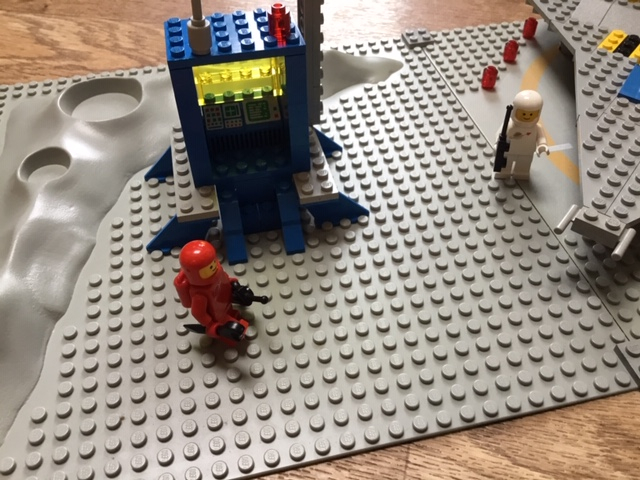 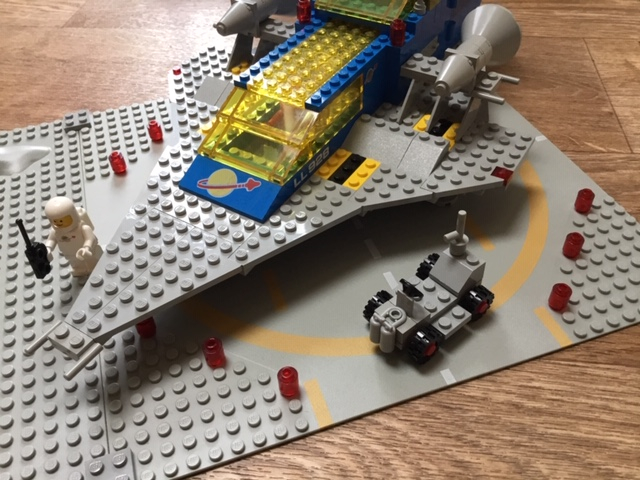 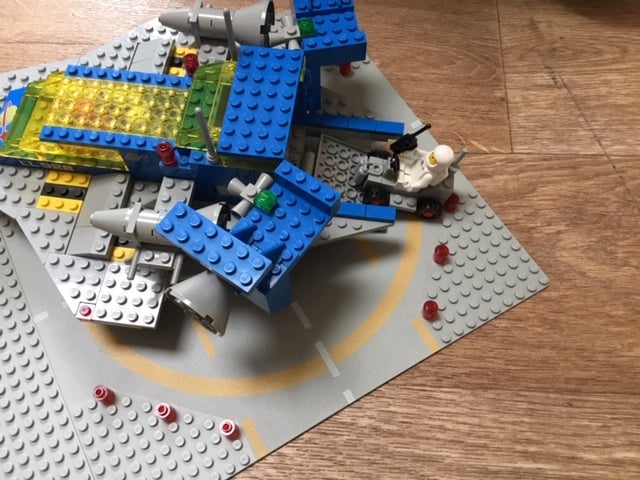 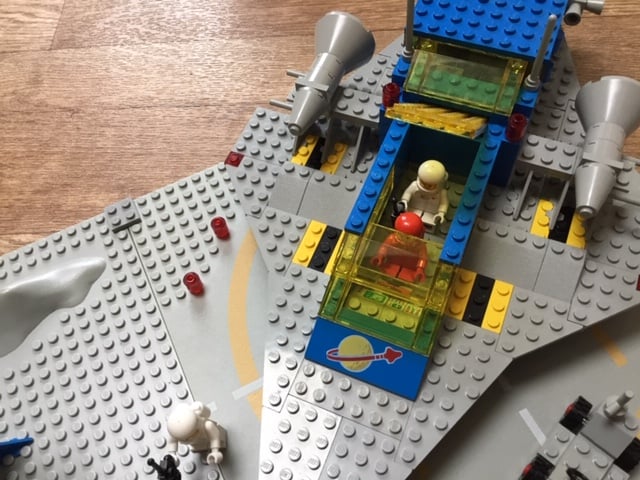 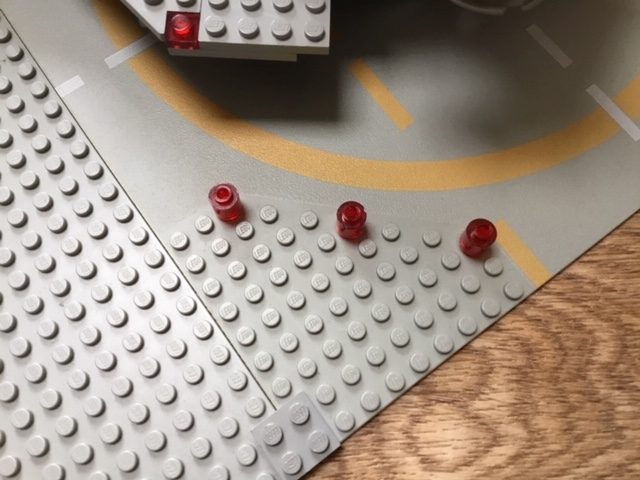 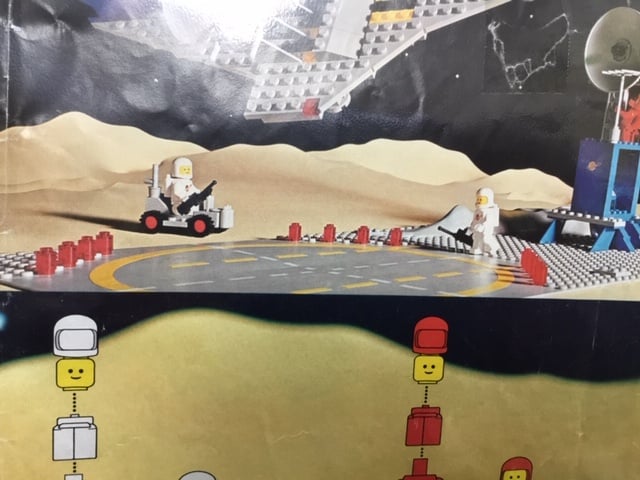 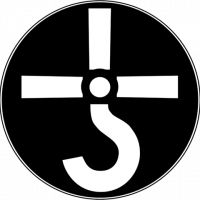 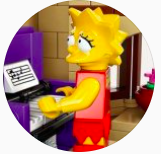 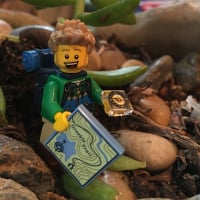