For FREE to ALL: Exclusive Instructions for Zombie Van Build (LEGO Manager Exclusive)

samiam391 A log cabin in PA, United StatesMember Posts: 4,351
March 2018 in Collecting
This isn't as exciting as the Rocket Arcade set, but I thought I'd share it regardless.

I've managed to acquire a new set of exclusive instructions. Same introduction as before:

Every year LEGO has a Brand Manager Retail Conference (with the 80 or so managers within the US) and since 2015 they've given out an exclusive minifigure and set to each of the managers.

I've managed to acquire instructions for the 2015 set. Since LEGO really deserves to be shared I thought I would share the instructions with any wonderful folks on here that would be interested in them.

I'll get back to you as soon as possible. If there's a delay, I haven't forgotten about you; it just means I'm busy saving animals for the time being. ;) 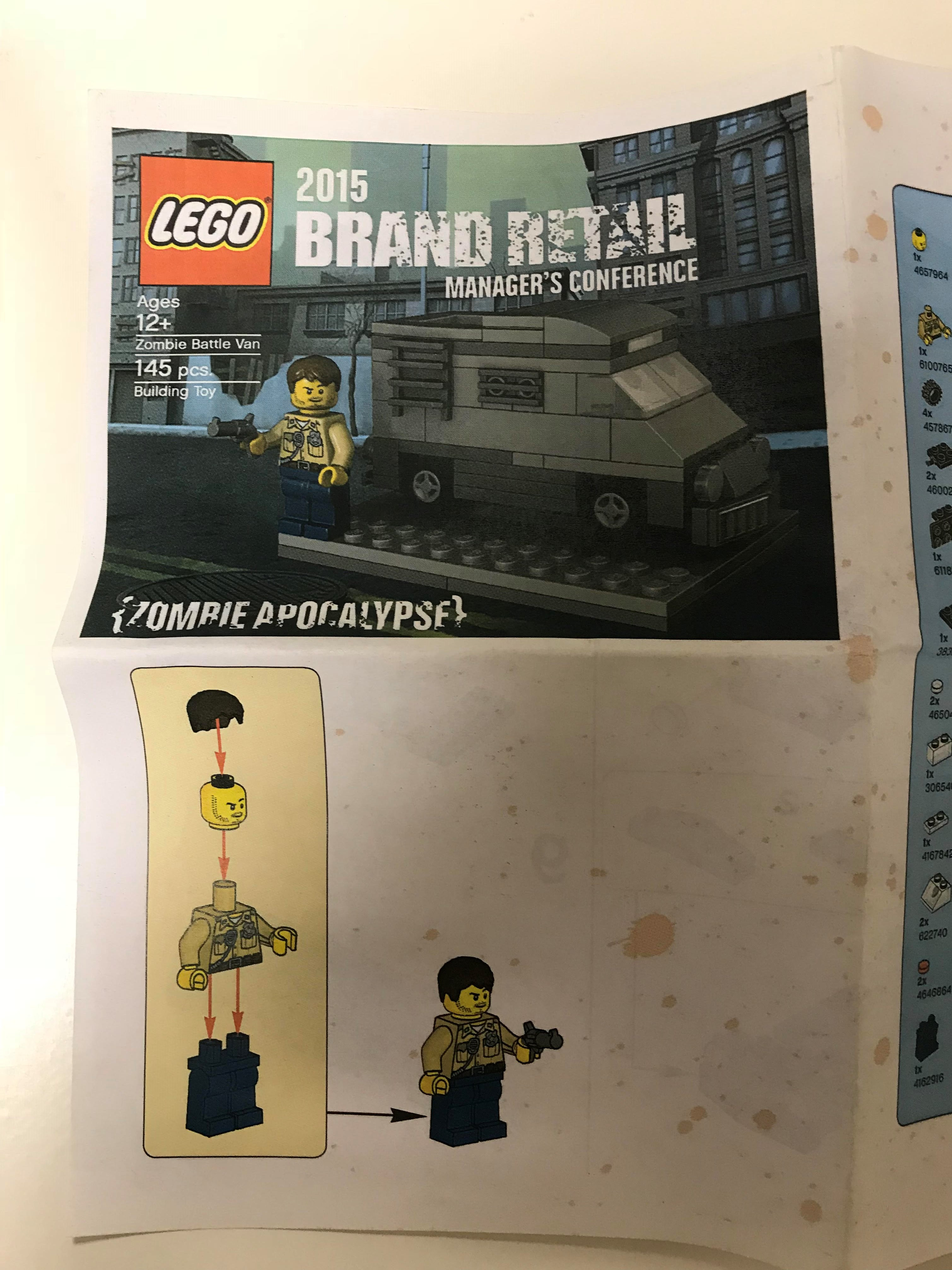 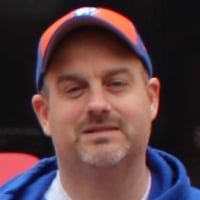