PapaBear East CoastMember Posts: 417
October 2017 in Collecting
A few people have mentioned this so I figured I would make a new thread for it.  I was wondering what people think will be the next set to be remade by The Lego Group and why they think so? 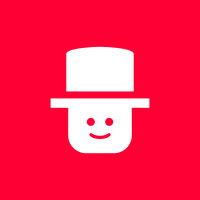