Found a bag of old LEGO. Is it worth anything?

aliosha OsloMember Posts: 3
May 2016 edited May 2016 in Collecting
Hi everyone!

I bought a bag full of lego parts on a flea market on the weekend and while sorting them there appeared to be a bunch of very old (are they?). Are they worth anything? I'm not a collector and was buying it for my kid but those old one don't really fit anywhere anyway so I'd like to sell or exchange them for newer parts if possible. 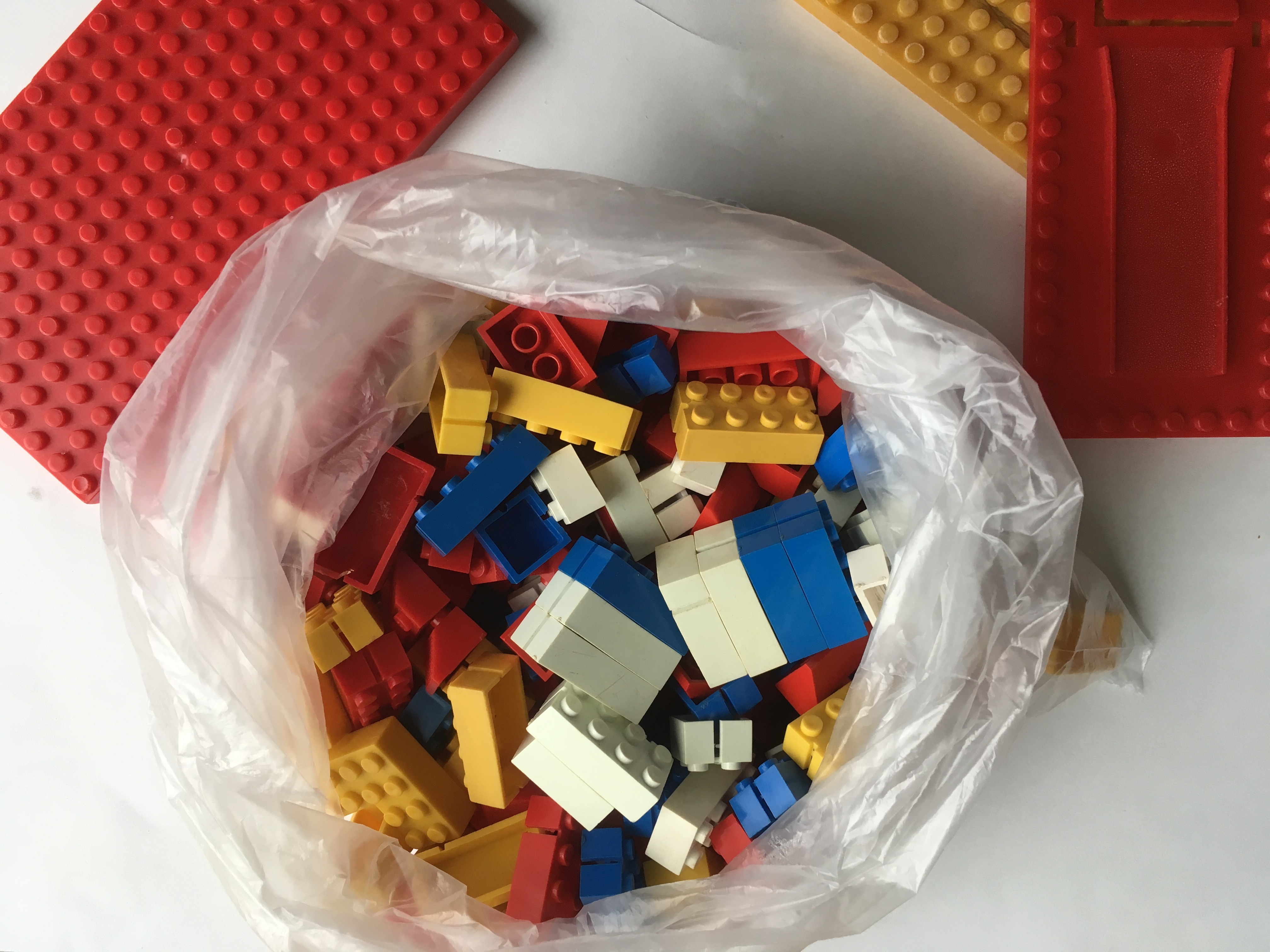 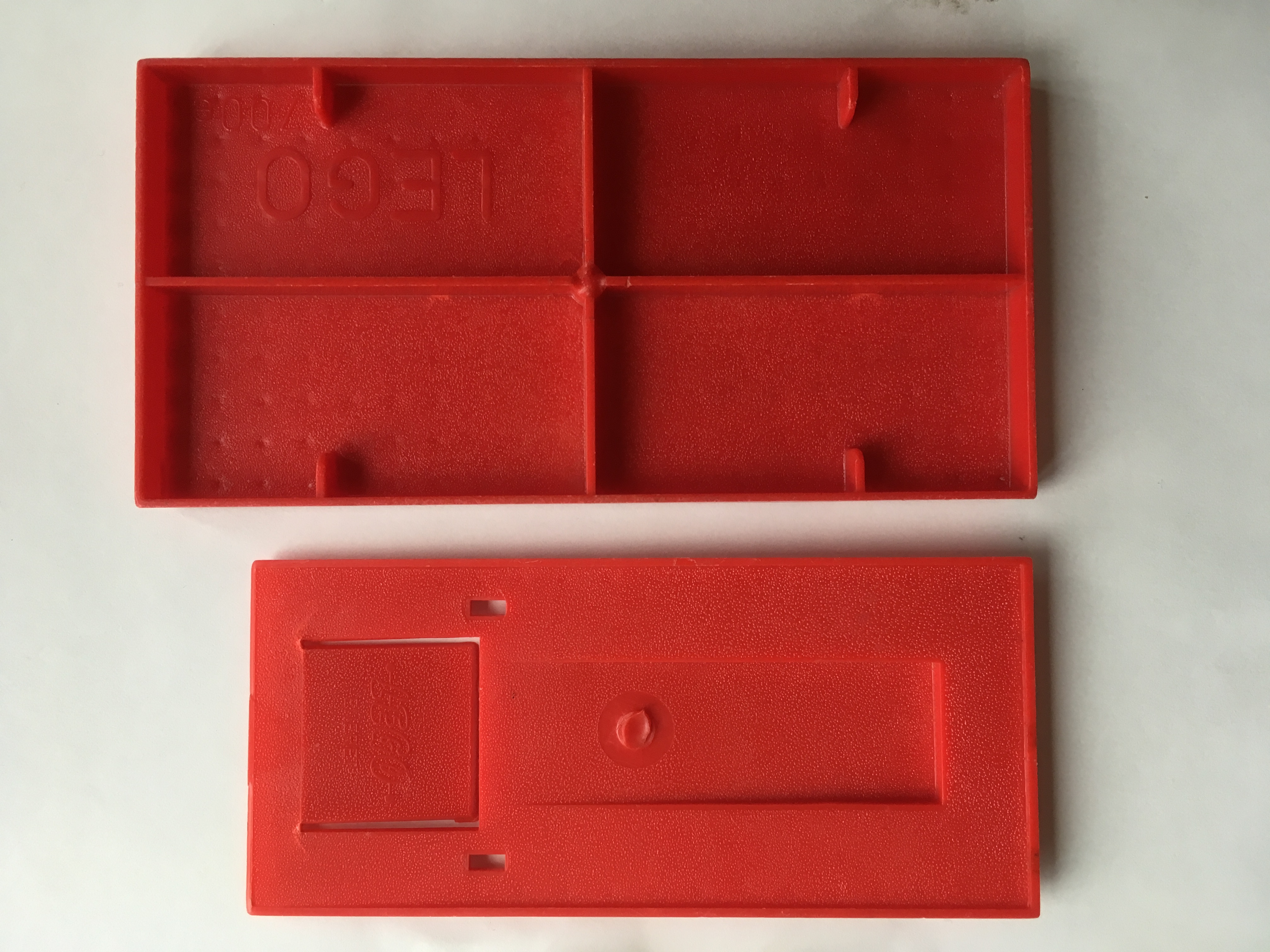 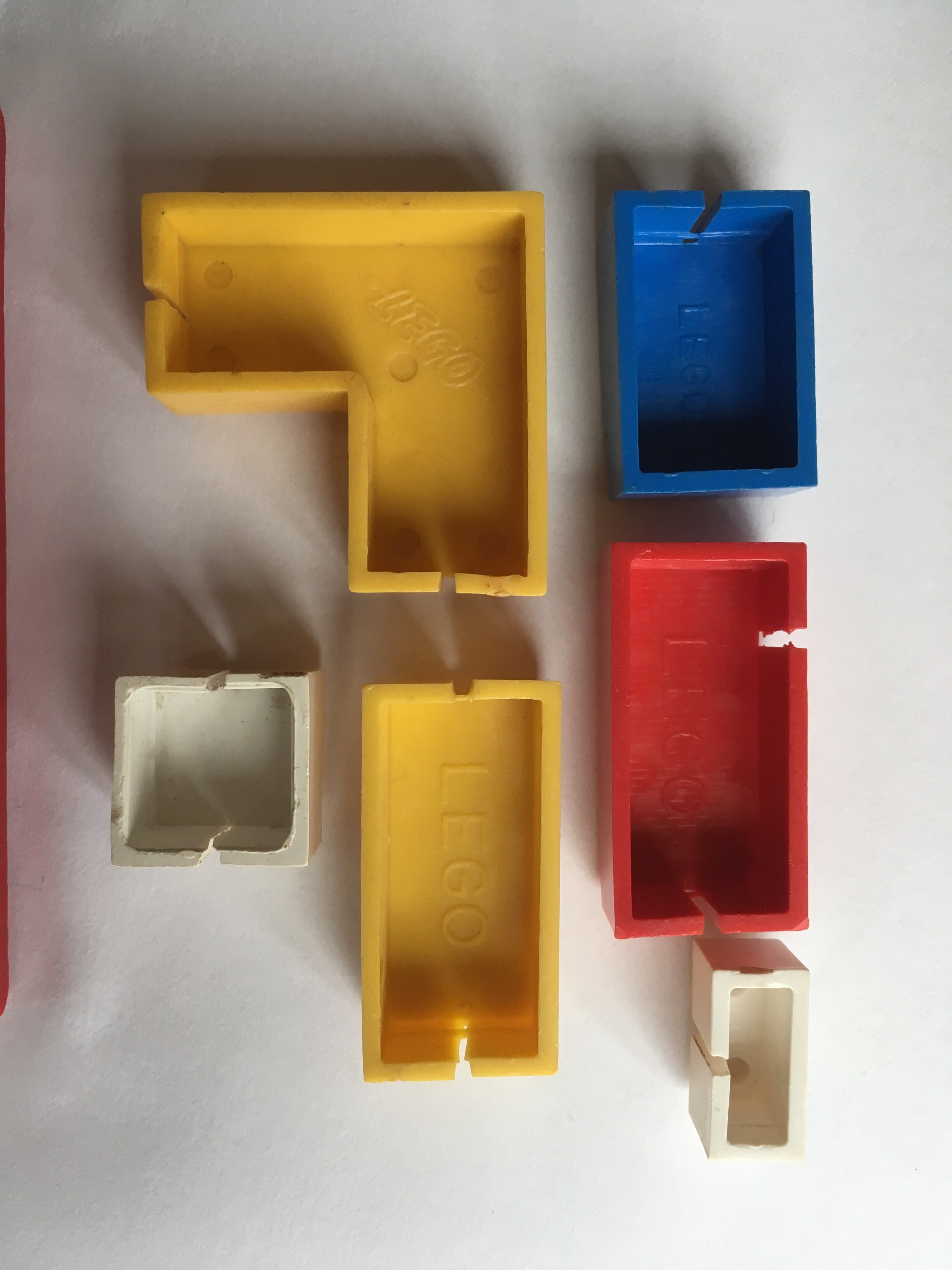 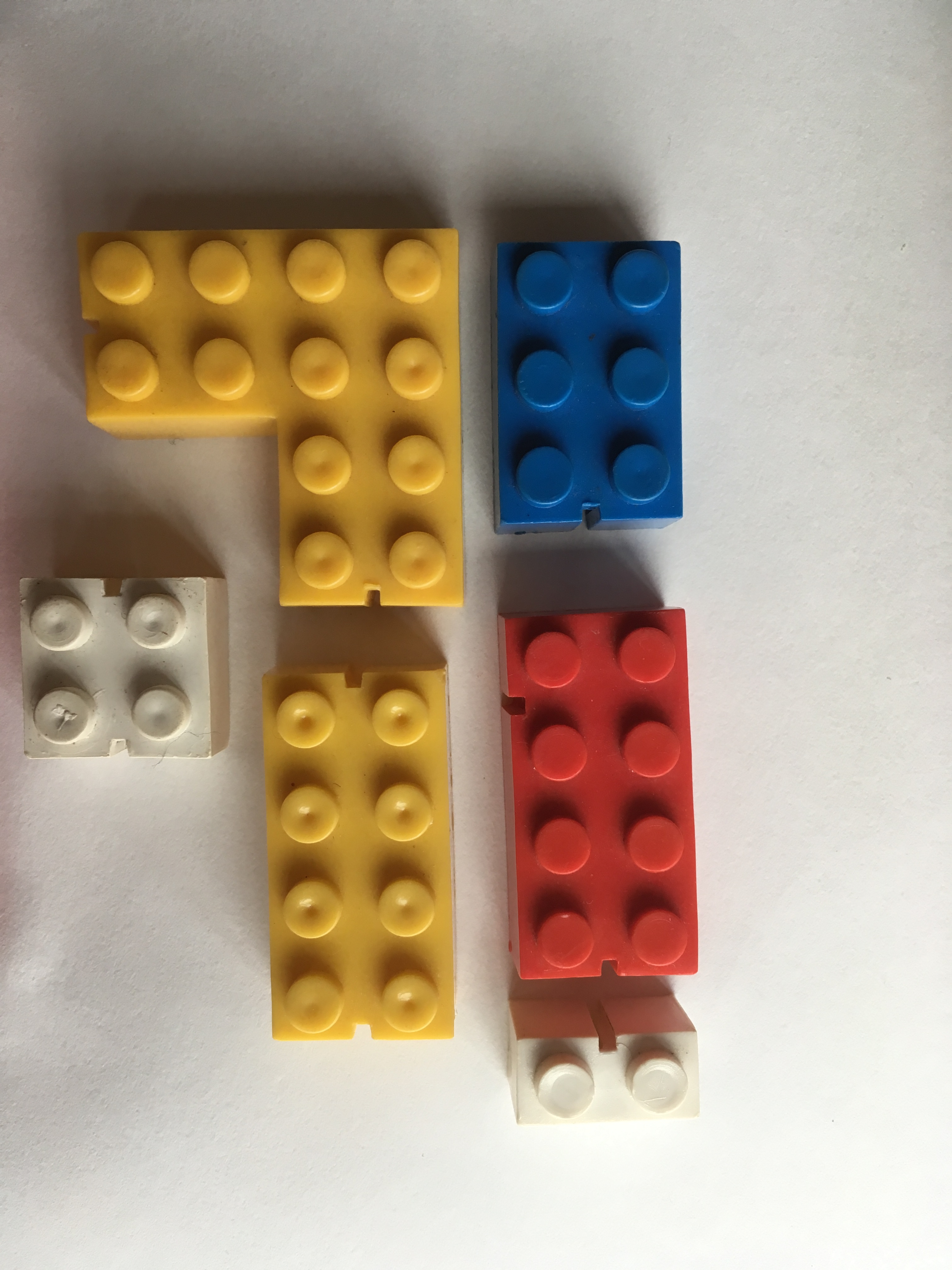 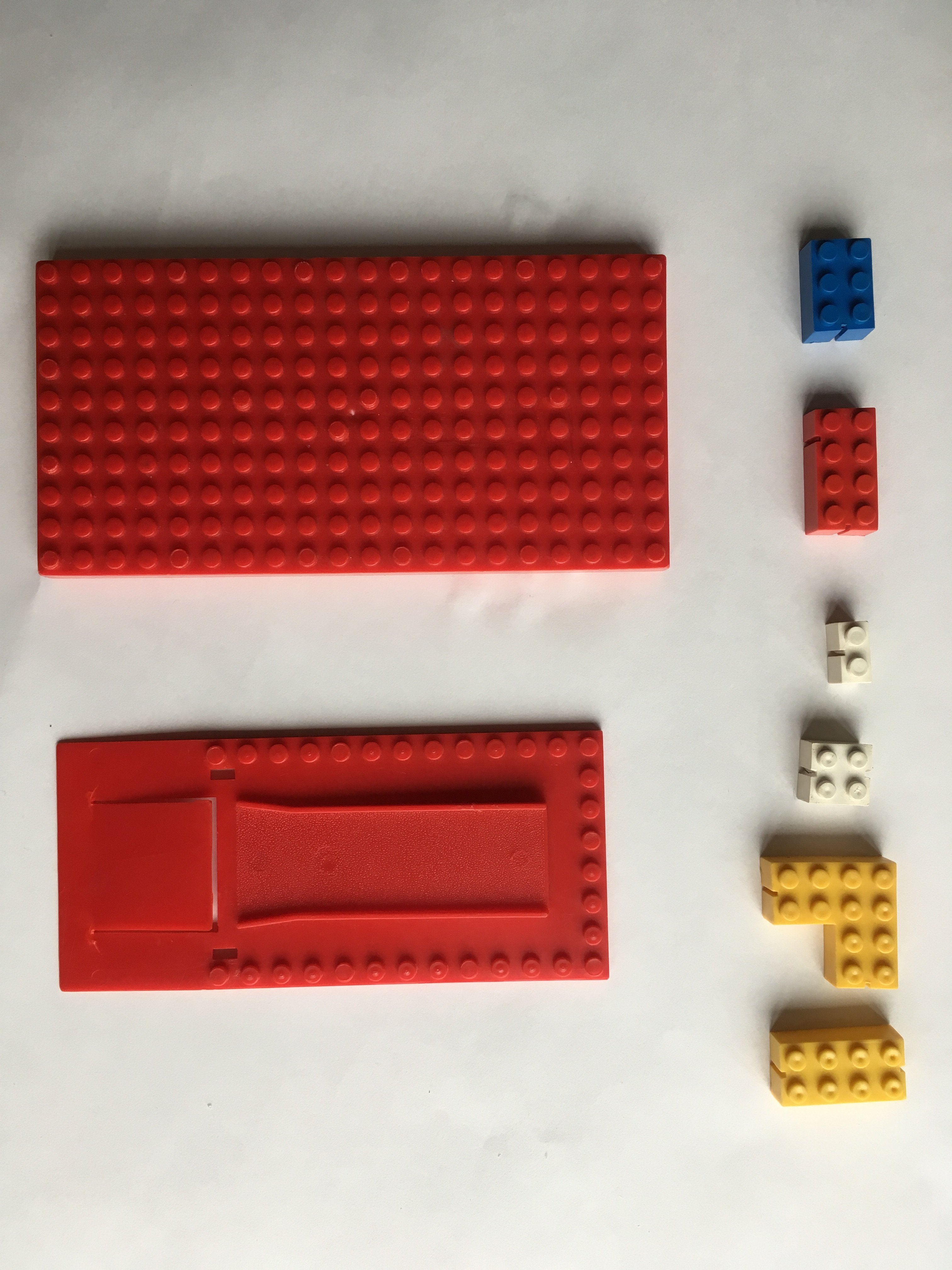