What my Collection looks like in all in one place.

chrisalddin UKMember Posts: 3,022
January 2016 edited January 2016 in Collecting
ok so here is a Picture of my Collection from the 25th of November 2015 (set's missing part's are not shown here as they are unbuild set's.)
my Collection has only got bigger in this time and i dont think i could do this now.
it would not all fit in 1 place.

so let's play a game, it called, "Spot, The Set!" :)
how many set's can you name.
the prize? the feeling of being right, or feeling smug for getting them right :p 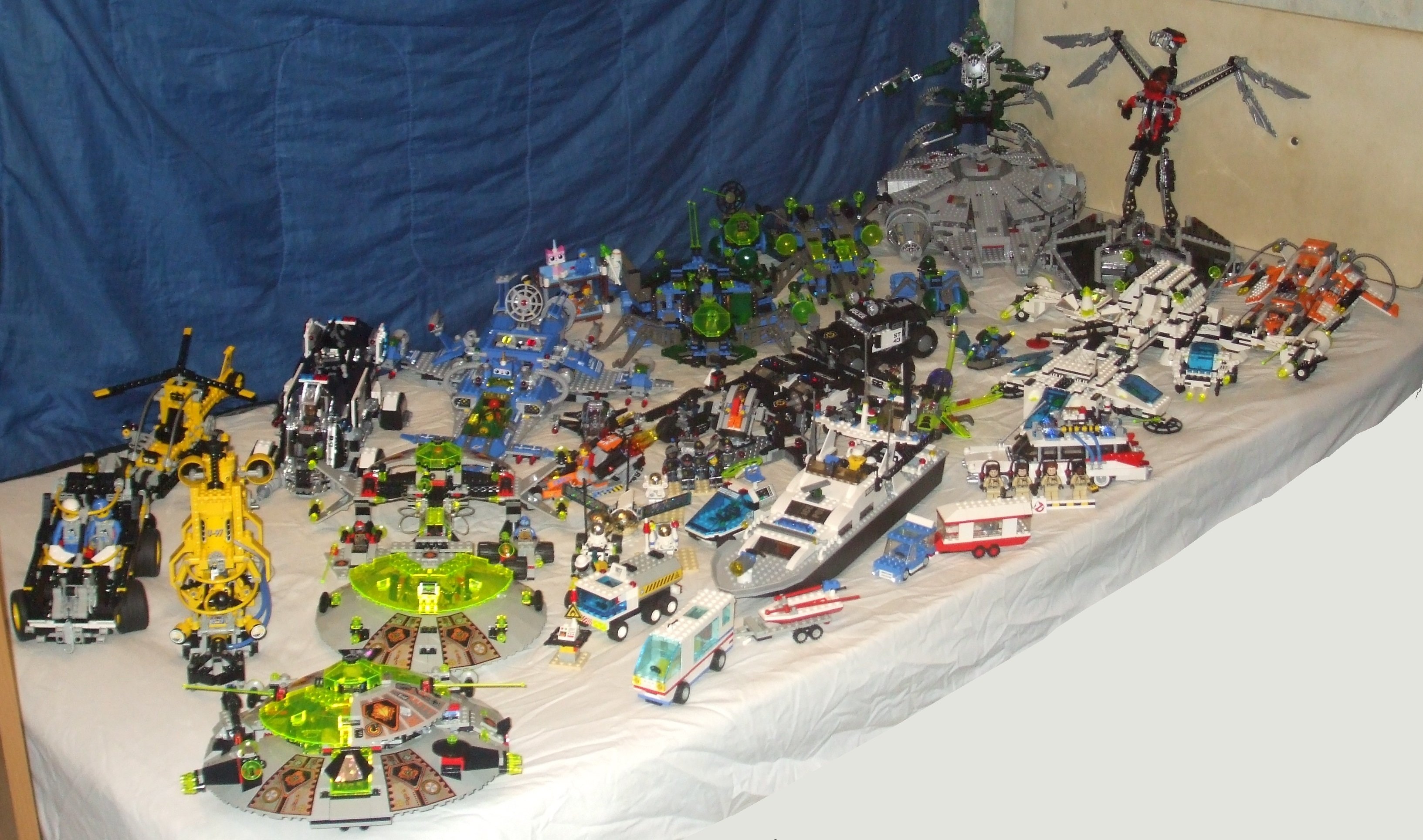