I'm putting this out there for a friend, who knows I'm into Lego. She has set #7194 Yoda which was bought for her son, but never built. It was apparently intended to be built, and he opened the box and some of the bags, but decided it would be too much hard work, and apparently he much prefers playing with the minifig sets anyway, so it never got built.

So as her son had no interest in it (and still doesn't), and as it's just sat in her loft otherwise (which she's trying to clear out), she's decided to sell it. She could put it on ebay, but she wants it to go to someone who will really appreciate it, rather than, in her words, "some spoilt brat"!

So what we have, is set #7194 Yoda, complete with box, instructions and all parts. The box has been opened, and some of the bags have been opened, but the set has never been built. Everything is in decent condition, apart from where the box seals have been torn when opening it (shown in photo).

Obviously it isn't going to be of interest to someone wanting a MISB example, but for anyone else who wants the set, it should be of great interest indeed.

I've had a look around on the internet over the last few days, and I'll be blunt, this set does not come up for sale in this condition, in the UK, very often at all. Indeed, there hasn't been one in the UK sold on Bricklink (in any condition) for at least 6 months - which is as far back as their history goes. There are currently none for sale in the UK on Bricklink, or on ebay either.

Even the majority of the ones that have sold on ebay in the last few months were of questionable condition, with the box or instructions often missing or quite badly damaged.

Because of all this, including the condition (which is effectively 'new in unsealed box') it's obviously very difficult to set an asking price. So I'm not going to. What I'm going to do instead is ask anyone who is interested to send me a private message, with your offer (reasonable offers only please), along with roughly where you are in the UK, by Friday 20 November. I will then let my friend know all the offers that have been submitted, for her to choose which one to accept.

Once payment has been received she'd post it out (I assume via Royal Mail), and postage costs would be on top. I have no idea what the cost of postage would be, but I would guess around £20 with sufficient packing and insurance. She'd also be ok with the buyer collecting it if they wanted to (she's in the Birmingham area).

Despite the difficulty in gauging an asking price, I do have a reasonable idea of what it should fetch, and obviously my friend doesn't have to sell it at all, if for whatever reason she decides not to once she has all the offers.

If you have any questions about it, just ask on here, and I'll put them to my friend. 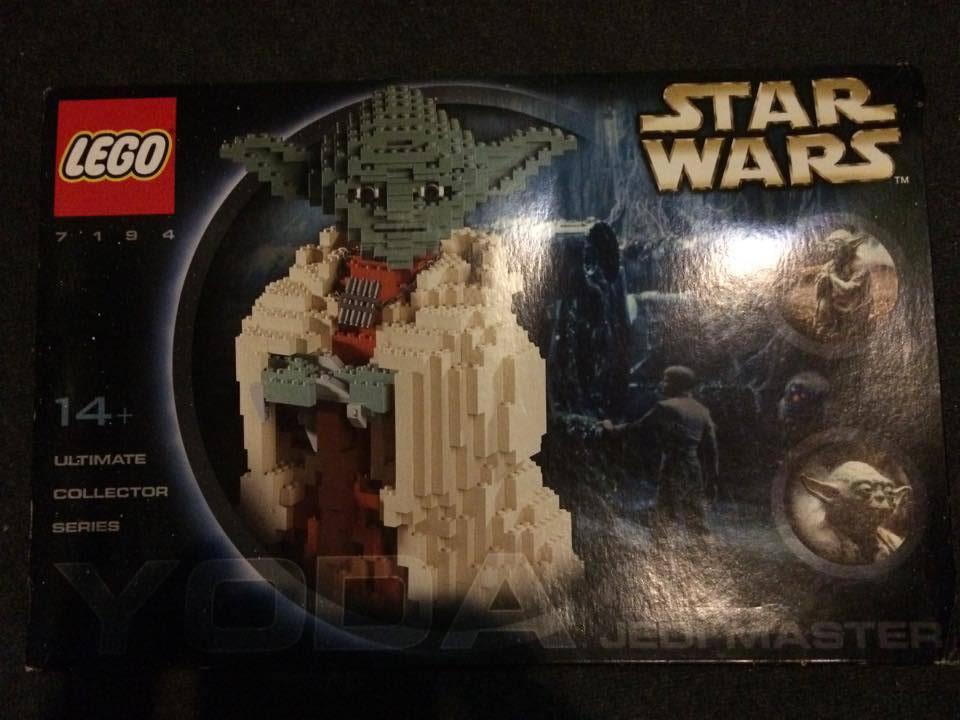 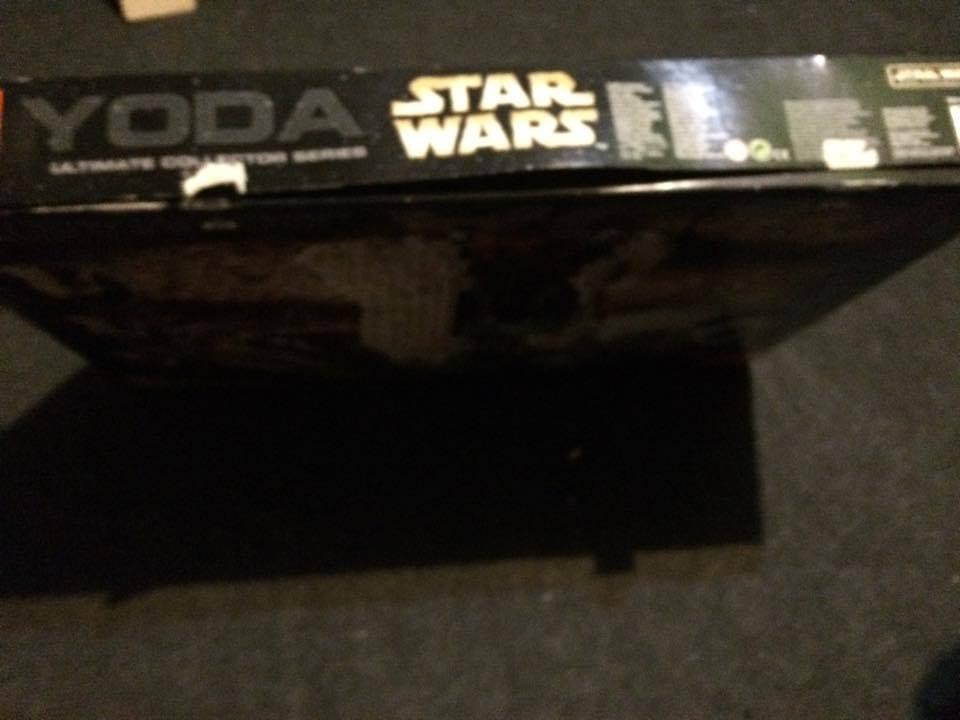 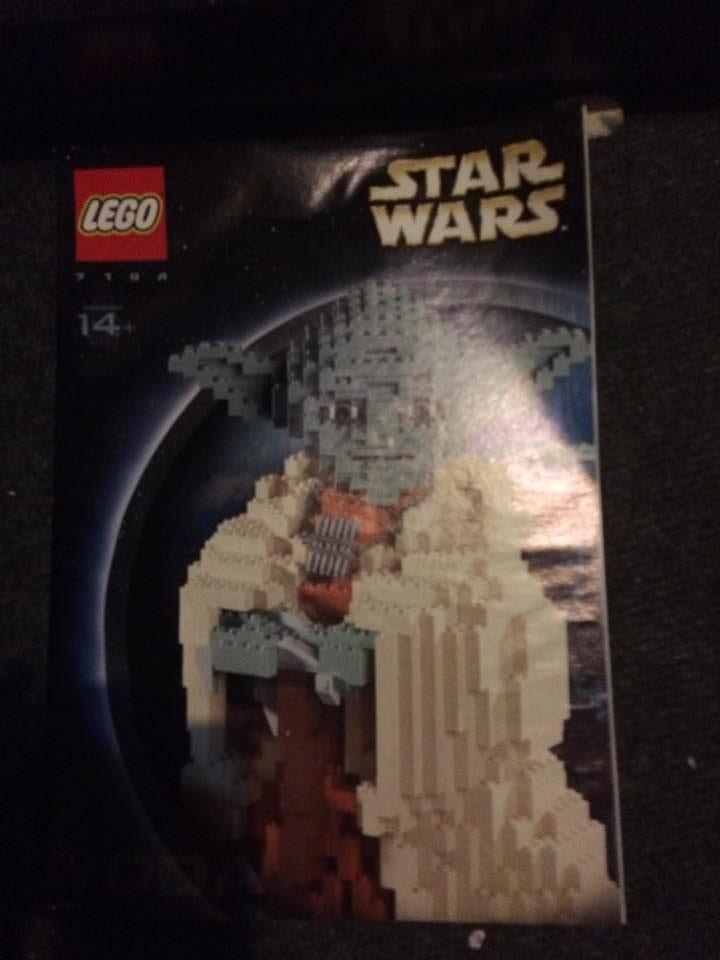 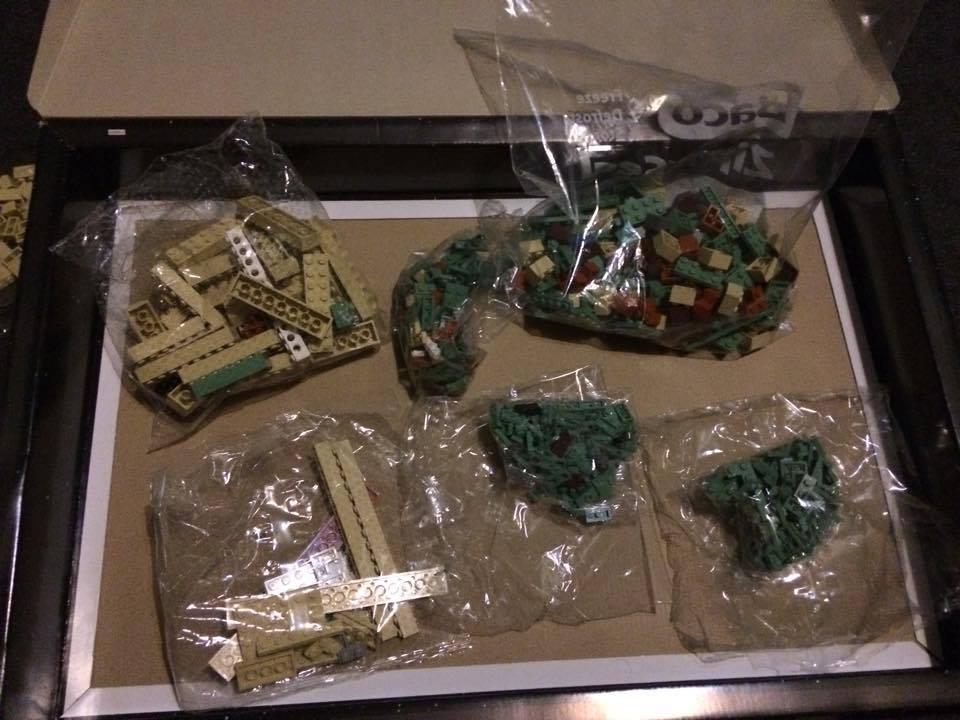 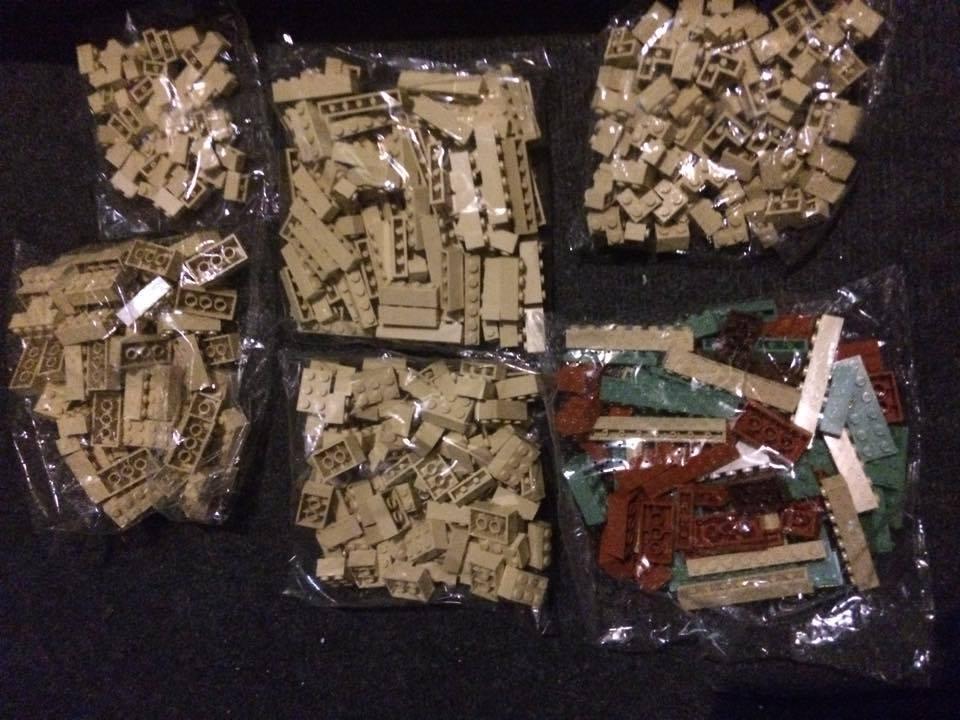