Istokg MichiganMember Posts: 2,322
October 2014 in Collecting
Minitalia was a type of LEGO sold in Italy in the early 1970s in unique sets. I was always under the impression that Minitalia was produced because the Italian Parliament passed a law forbidding the importation of construction toys in 1970, and just took that as the truth.

Well, over the years of putting together my collectors guide, I was never able to find any documentation on this Italian law, and recently was made aware that the Minitalia parts were not made in Italy after all... they were made in a town near Billund Denmark, of a cheaper plastic, and were sent to Italy for sale. And as it seems... Minitalia was sold alongside LEGO, at the same time.

But that didn't answer the question of WHY???

Well within the last year a Japanese LEGO acquaintance brought to my attention a Japanese product called OLO.... and OLO was a product produced by TLG in Denmark, and shipped to Japan and sold alongside LEGO in Japan. And what year was this?? 1970!!

Well in my research for OLO, I have come to several conclusions about both OLO and Minitalia.... they were both produced because LEGO sales in both Italy and Japan were doing very poorly!!

And both OLO and Minitalia were using the same LEGO brick types, which were not the tube type used for LEGO... 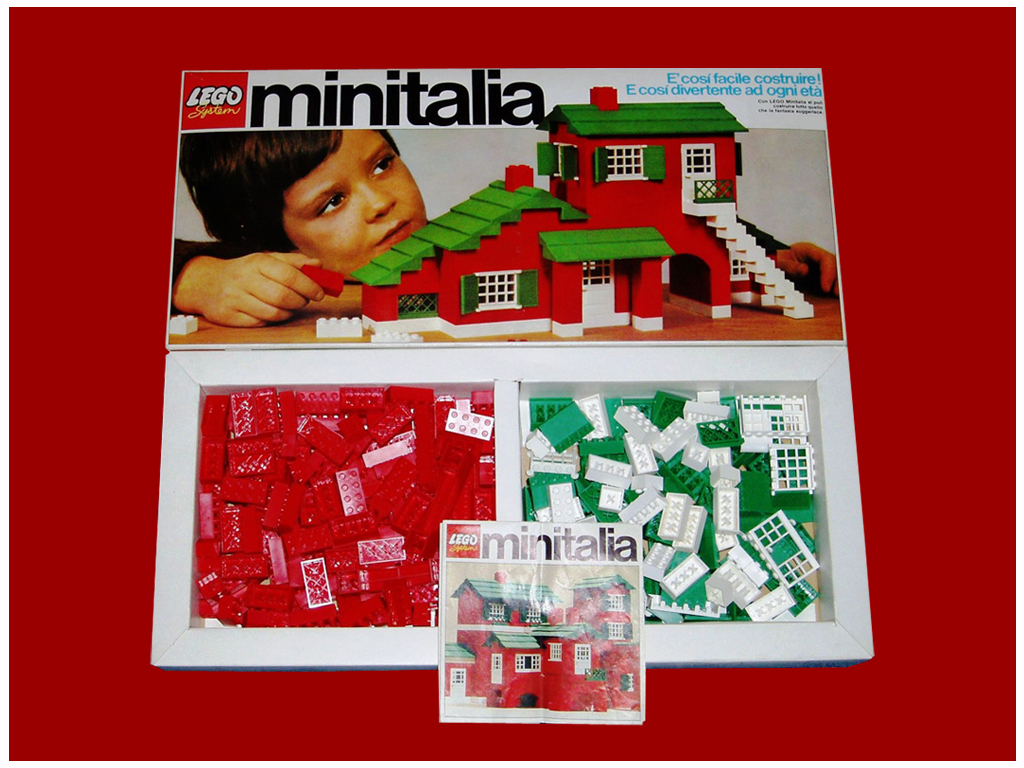 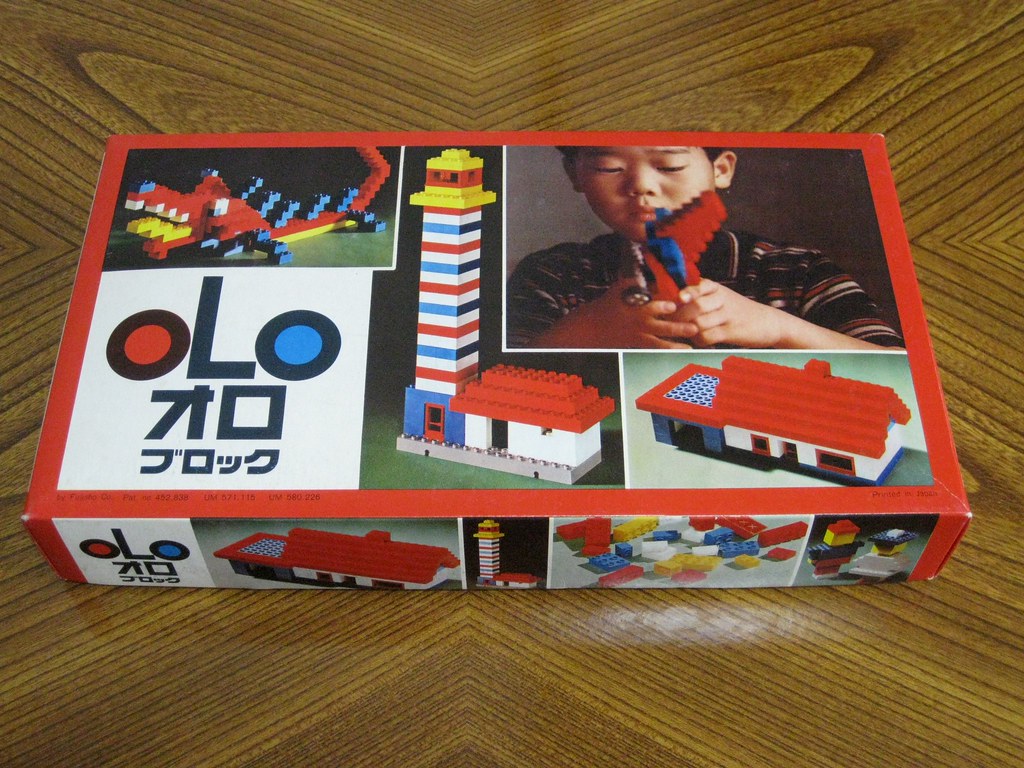 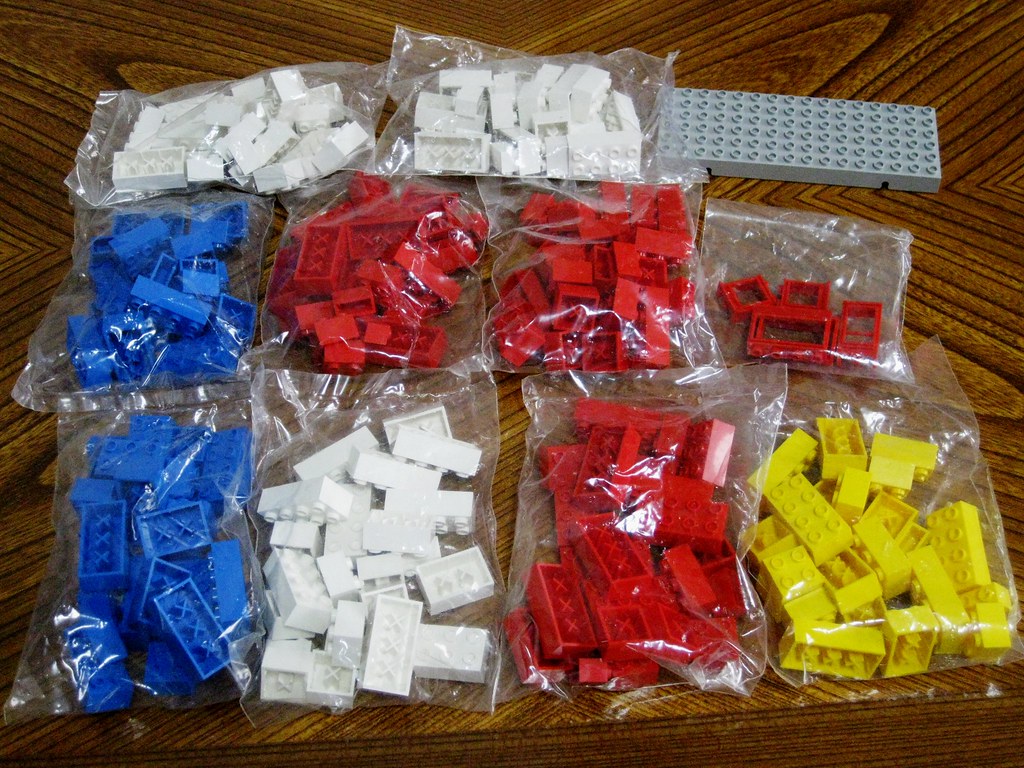 So all these years, the rumors of the Italian Parliament being the reason for the start of LEGO sales, that story took on a life of its' own... even though it was not the case..... more to come....