Istokg MichiganMember Posts: 2,331
May 2015 in Everything else LEGO
FAO Schwarz has been an American luxury toy store tradition since they first opened up in NYC in 1862.  Their Fifth Ave. flagship store was the equivalent of Harrod's of London's toy department.   Very up market and exclusive. 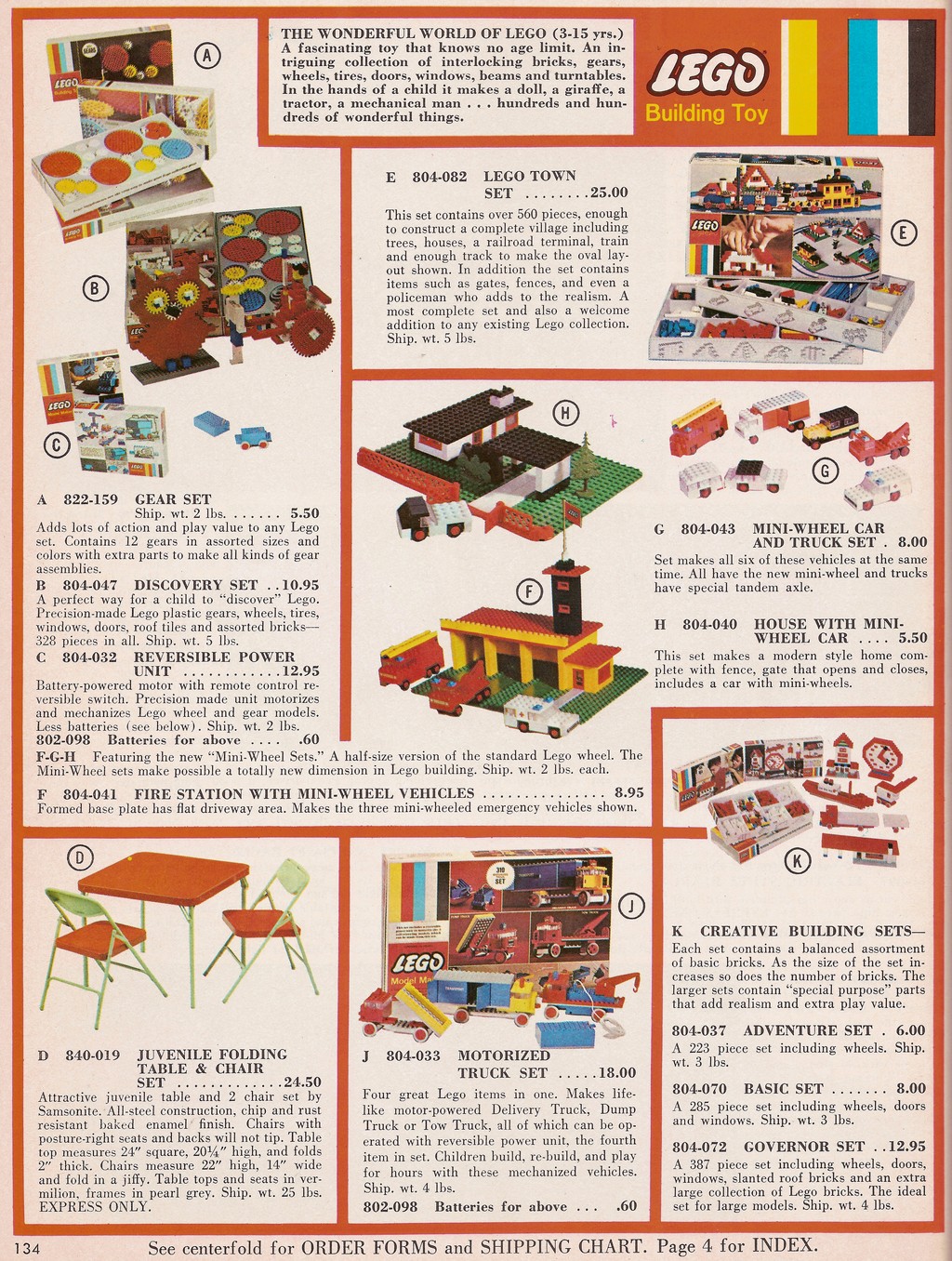