Istokg MichiganMember Posts: 2,357
February 2015 edited February 2015 in Collecting
Just the other day I wrote an article about LEGO HO Scale 1:87 Cars/Trucks of 1955-70 for the Brickset main page. 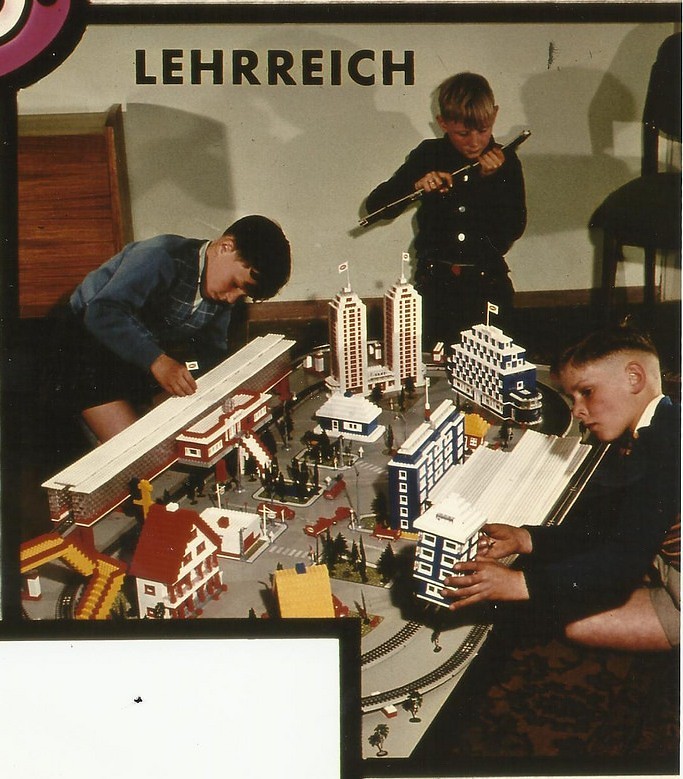