Istokg MichiganMember Posts: 2,325
November 2014 edited November 2014 in Everything else LEGO
On the Brickset front page there is an article about my Unofficial LEGO Sets/Parts Collectors Guide... and someone there asked about a LEGO Church model. 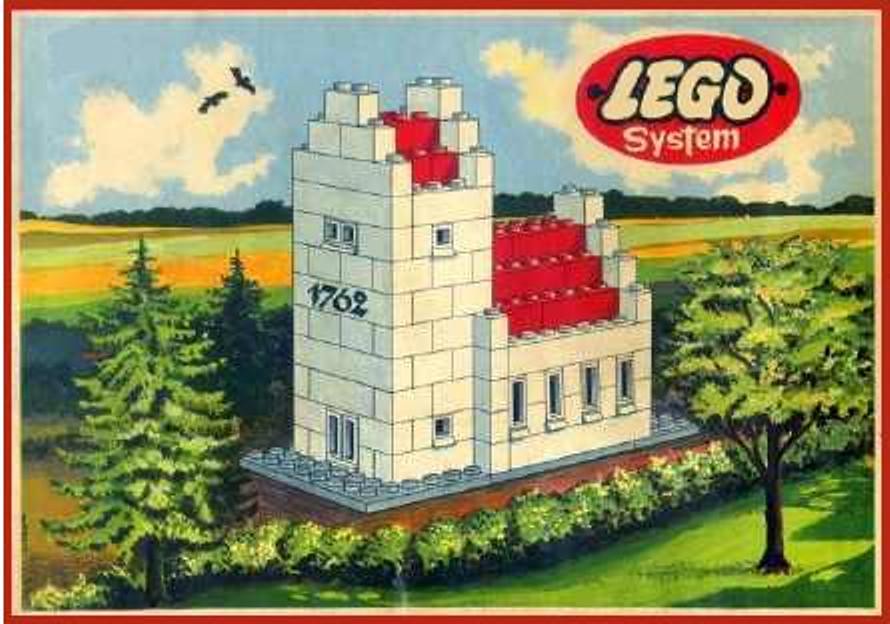 In 1958 the set was renumbered 309, and sold in all continental European countries.... 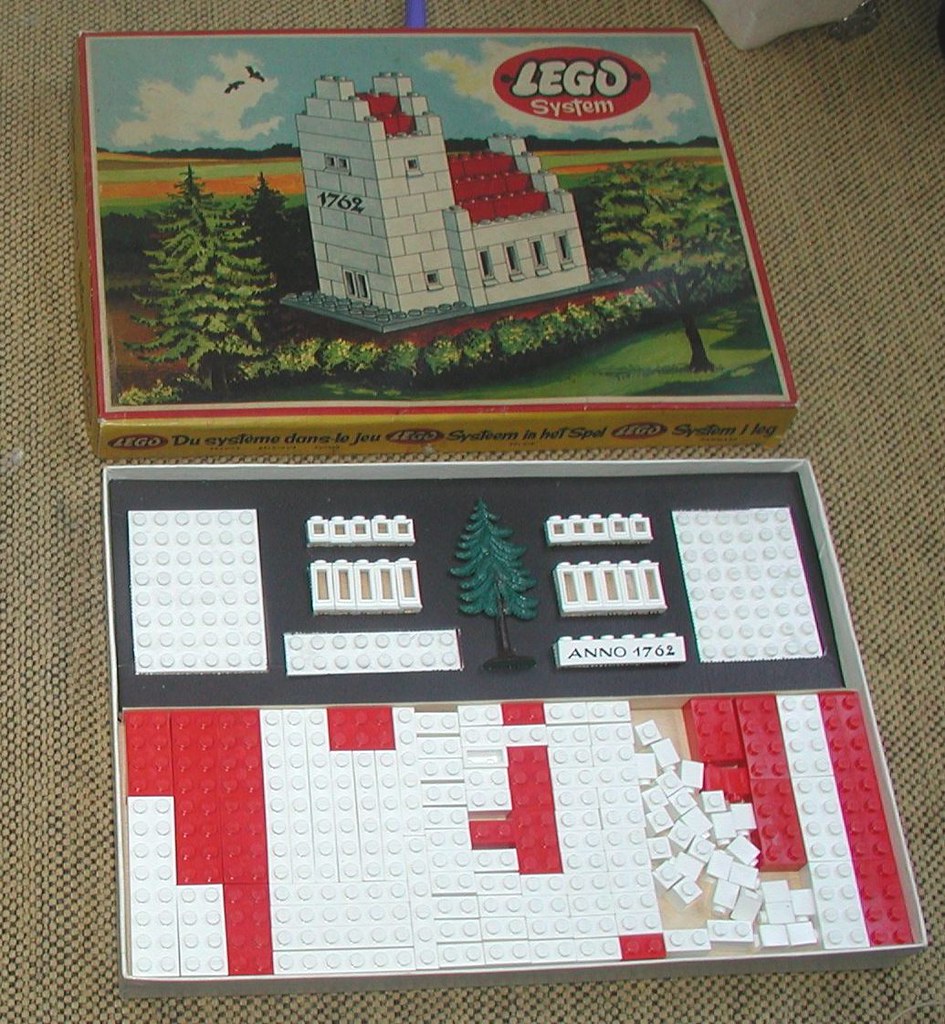 In 1960 the 309 Church set box was redesigned. Although the contents included a new 1960s style Pine tree, the box top still showed the old 1950s style Pine tree. This 1960 redesigned Church set was also sold in Britain and Ireland. This set was however, never sold in Australia, USA or Canada. 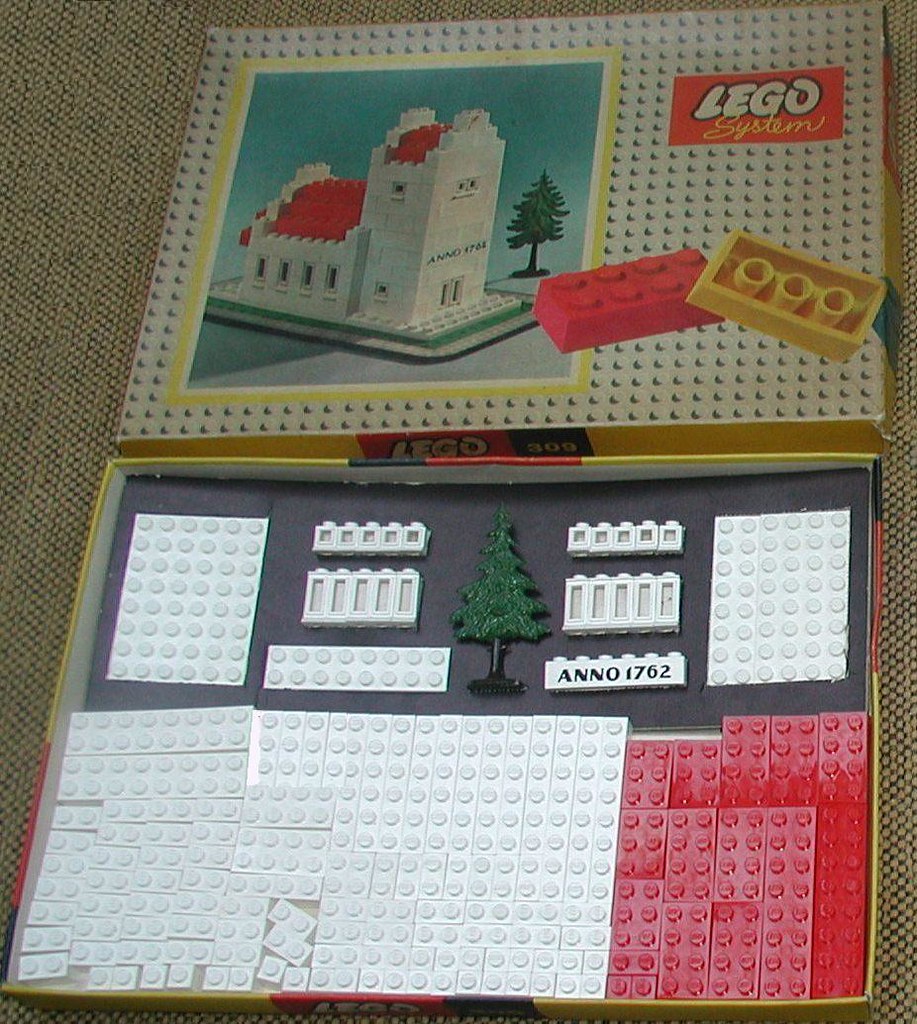 The 309 set never did have separate instructions. They were always on the box.... 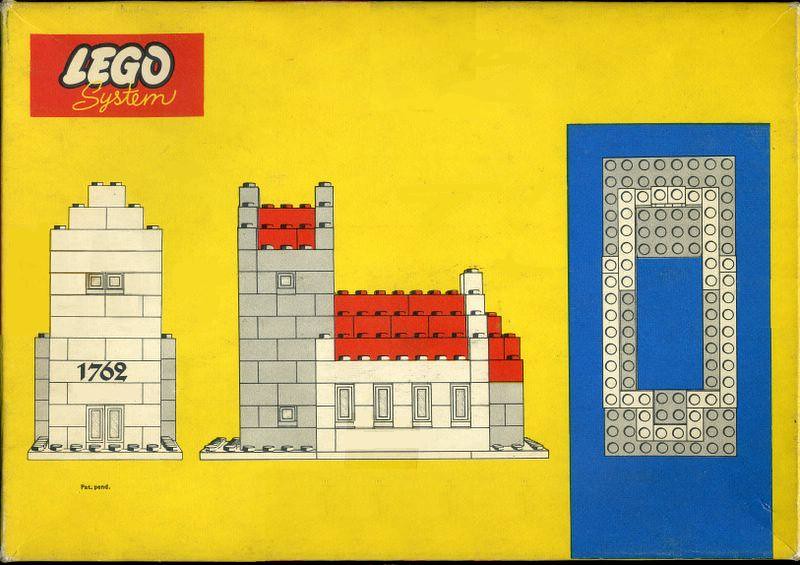 These images are new updates to my LEGO collectors guide, chapter on 1955-72 LEGO Model Sets.