zipsforbananas WalesMember Posts: 250
May 2014 in Marketplace
I've got a 2006 B-Wing, #6208 to sell.
I got it second hand two years ago, I think from eBay, but I've every reason to believe that all the parts are original. (After the recent discussion on when you can claim to own a set I feel I need to say that! :P)

- The B-Wing itself is complete, with the both of the two missiles.
- The maintenance stand is complete and has all the tools in.
- Both minifigures are included.
- The instructions are included and are in excellent condition.
- The box is included, though it's a bit battered and was sellotaped shut when I got it.
So all in all the set is 100% complete, I just thought it would be useful to detail all the parts.

What might make this an even more attractive prospect is the modification I have made to the bottom wing.
To do this I bought an extra set of the sloped bricks and tiles from Bricklink, and then moved things around inside and used the blue Technic pins that effectively have a stud on the end to create studs on the underside of bricks and stick the second wing front to the bottom.
The biggest challenge was moving the Technic brick down through the original base plates so that it's in the centre of the new wing profile, whilst keeping it strong enough to hold the wing in place firmly. This is where the most drastic modifications happened.

There are an extra 60 to 70 pieces used in this modification, and 4 original pieces that aren't used though of course I will include them.
I also got 3 light grey boat studs to replace the black ones - both sets are included in this sale.
Essentially I'm selling the modified version, but including all the original parts so that you can return it to it's original state and also say that you do own the whole and actual set.

Apologies the photos aren't great quality, particularly the lighting, but I assume any Brickset user will know roughly what they're getting already, so they're mostly just to show the modification. I'm quite proud of it! 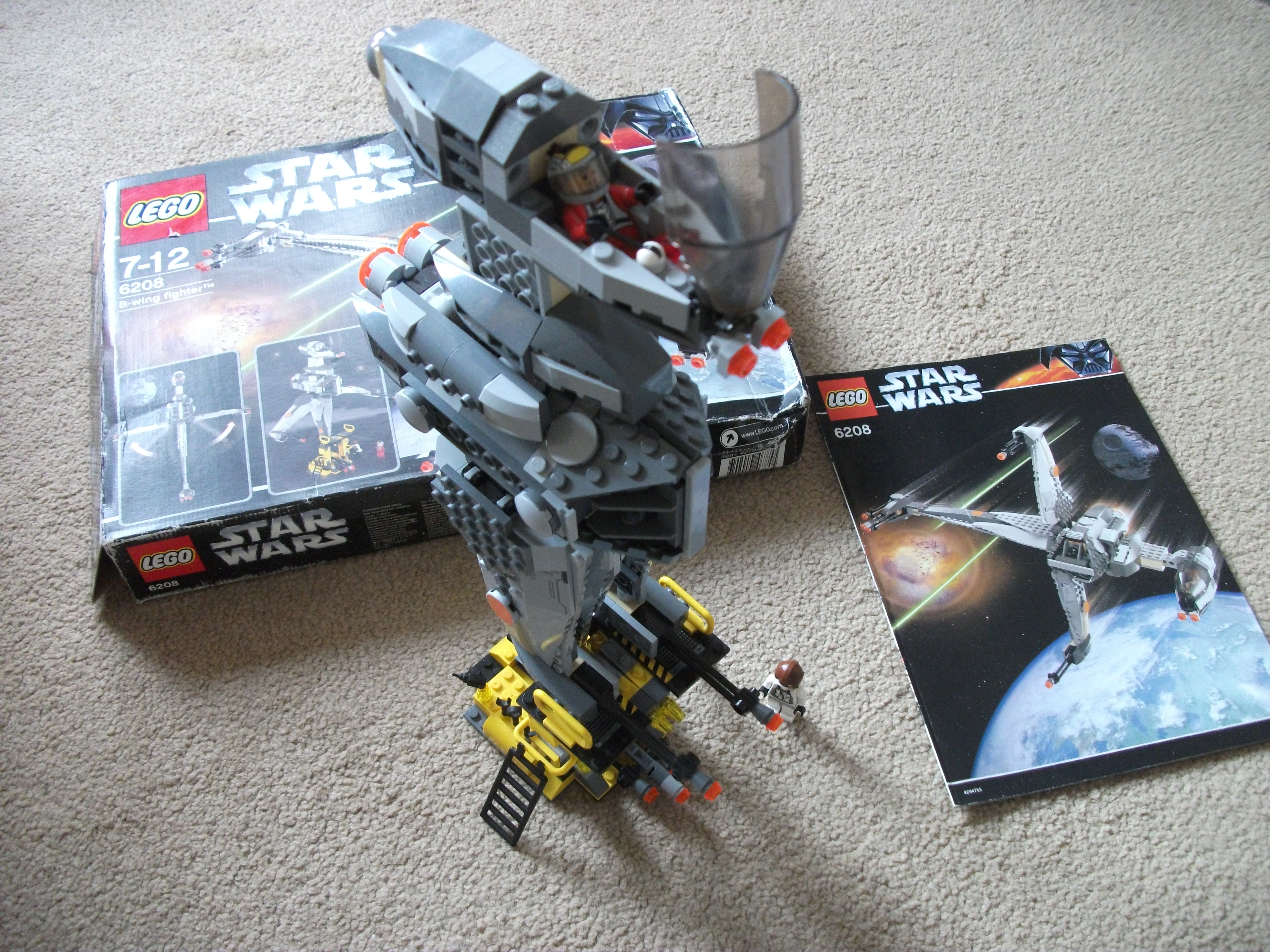 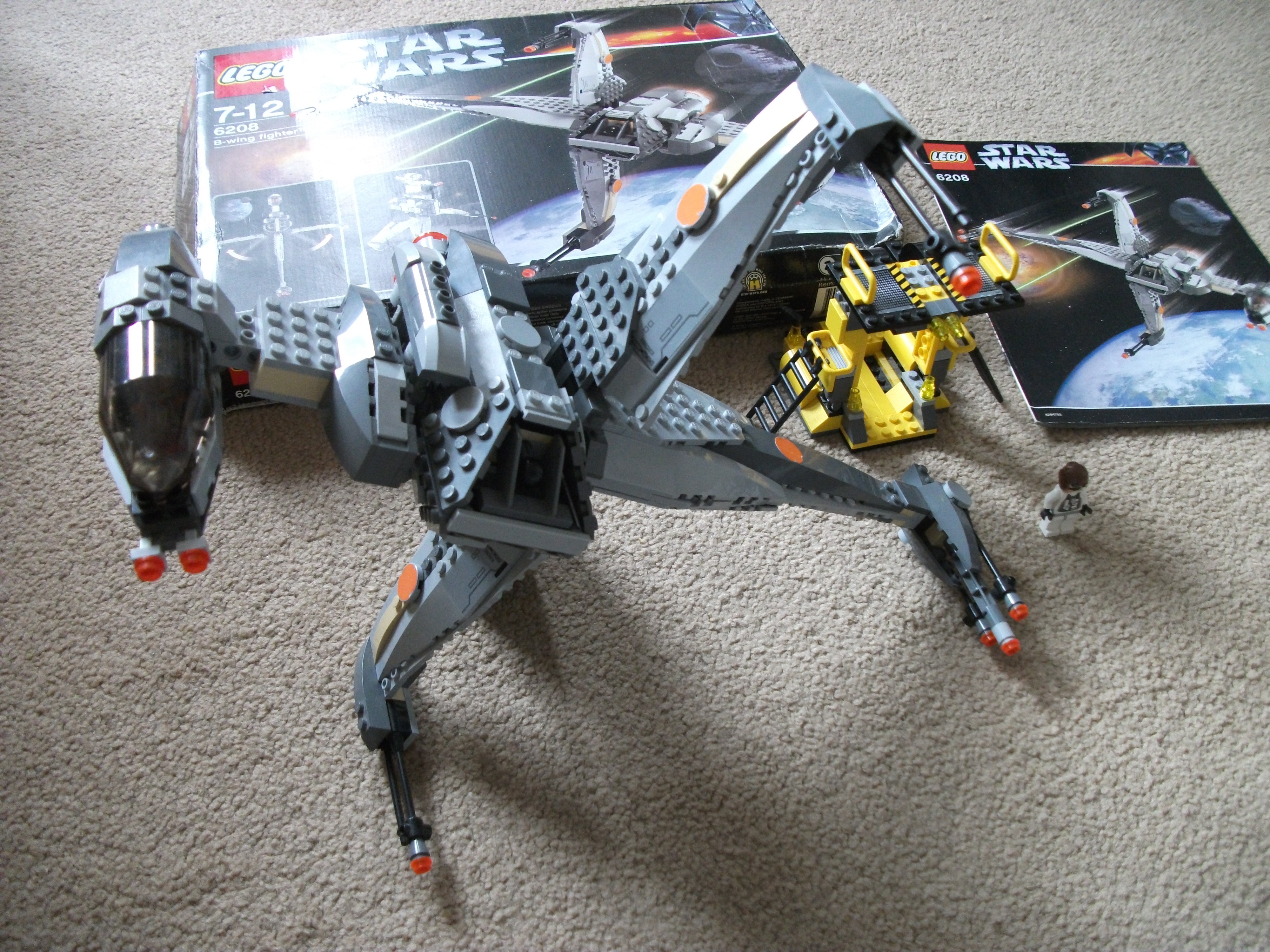 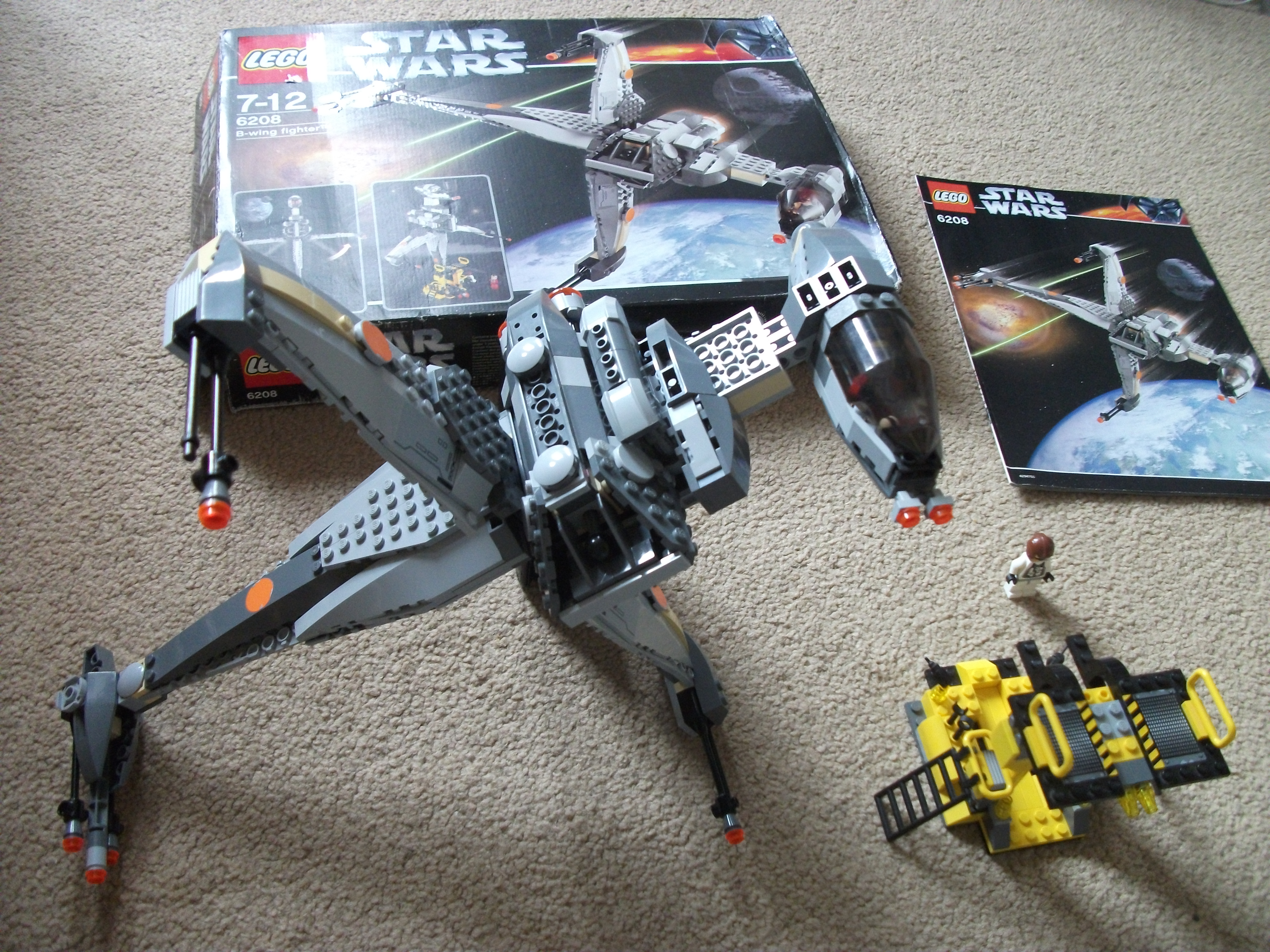 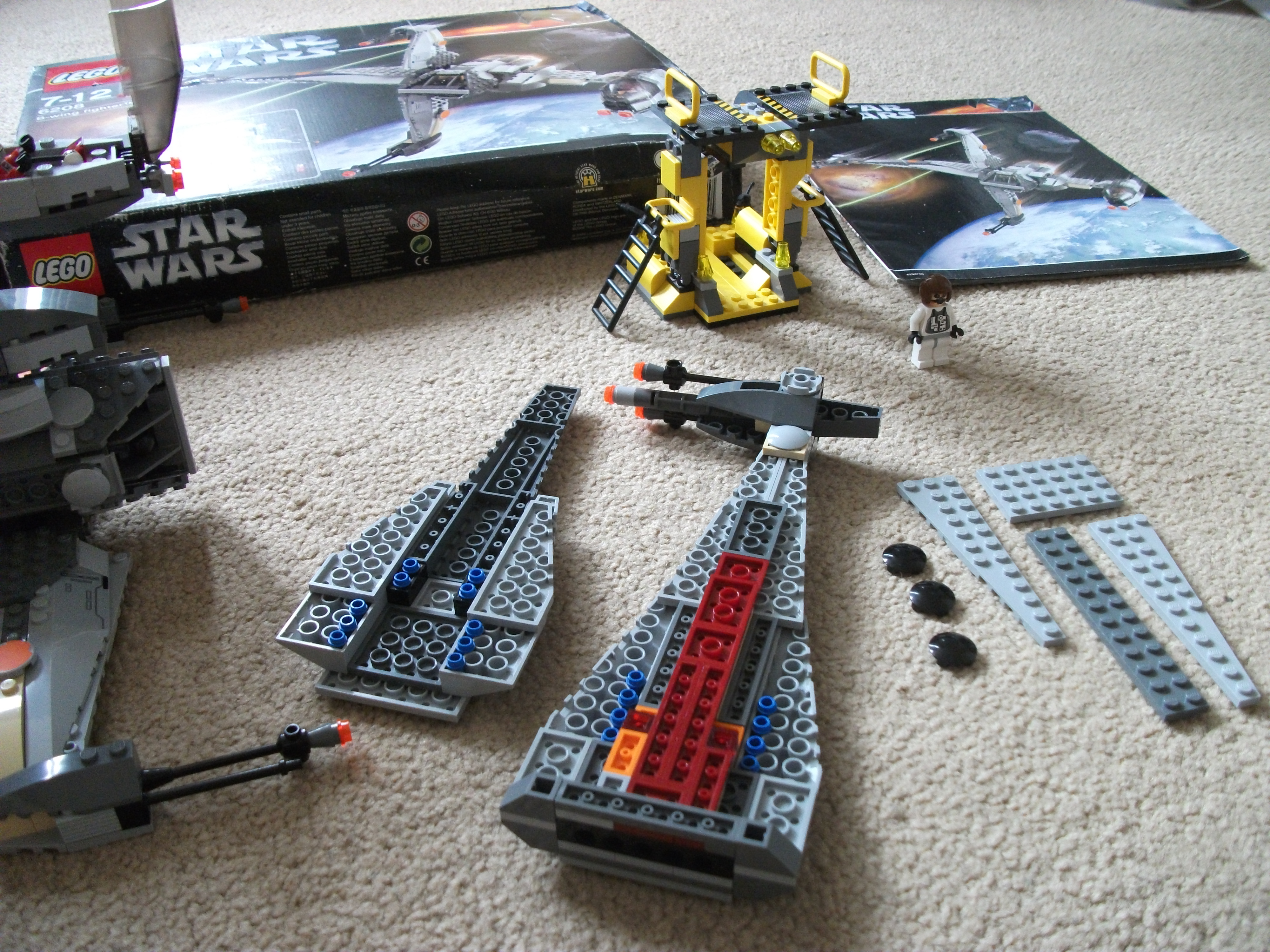 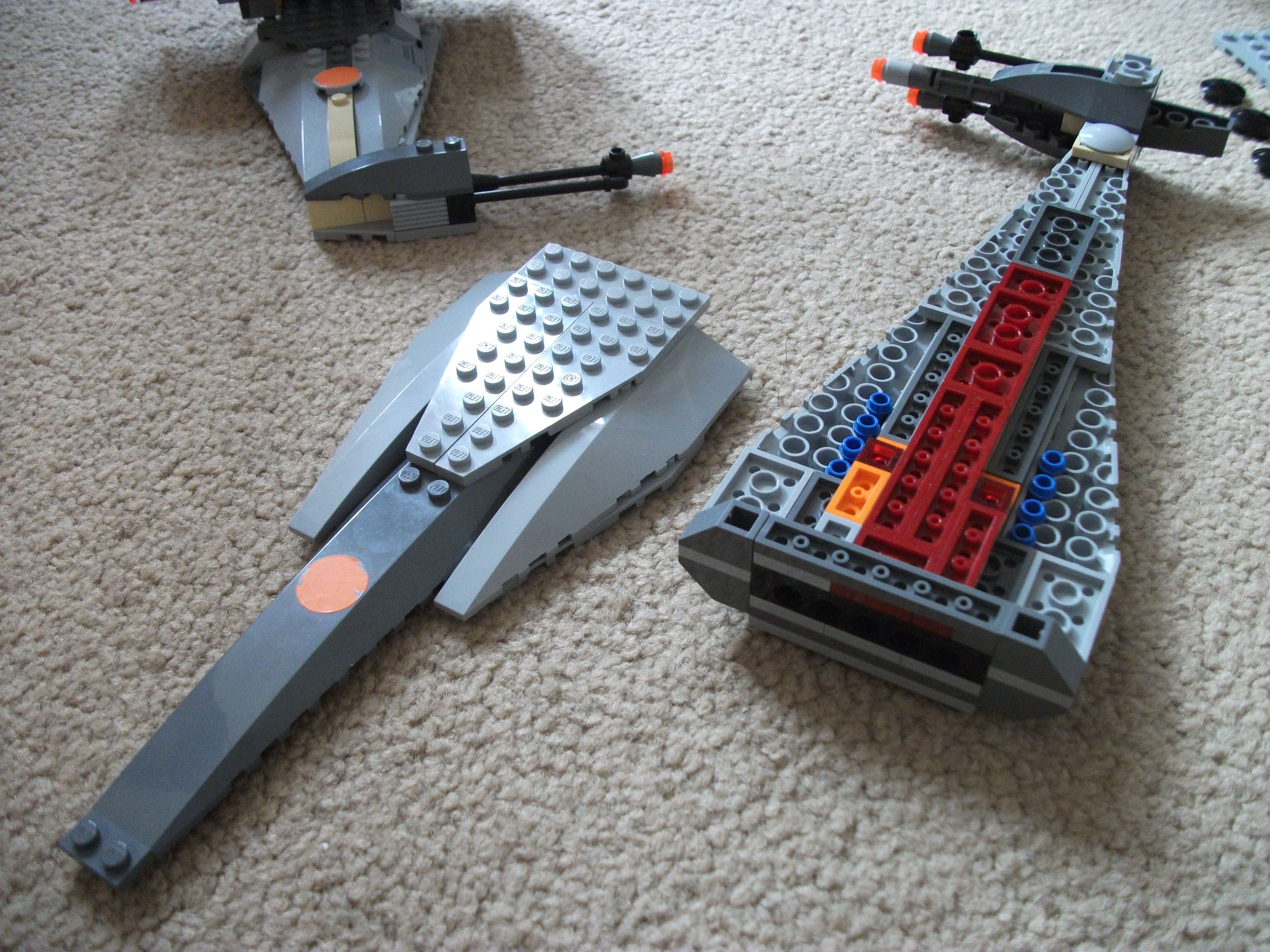 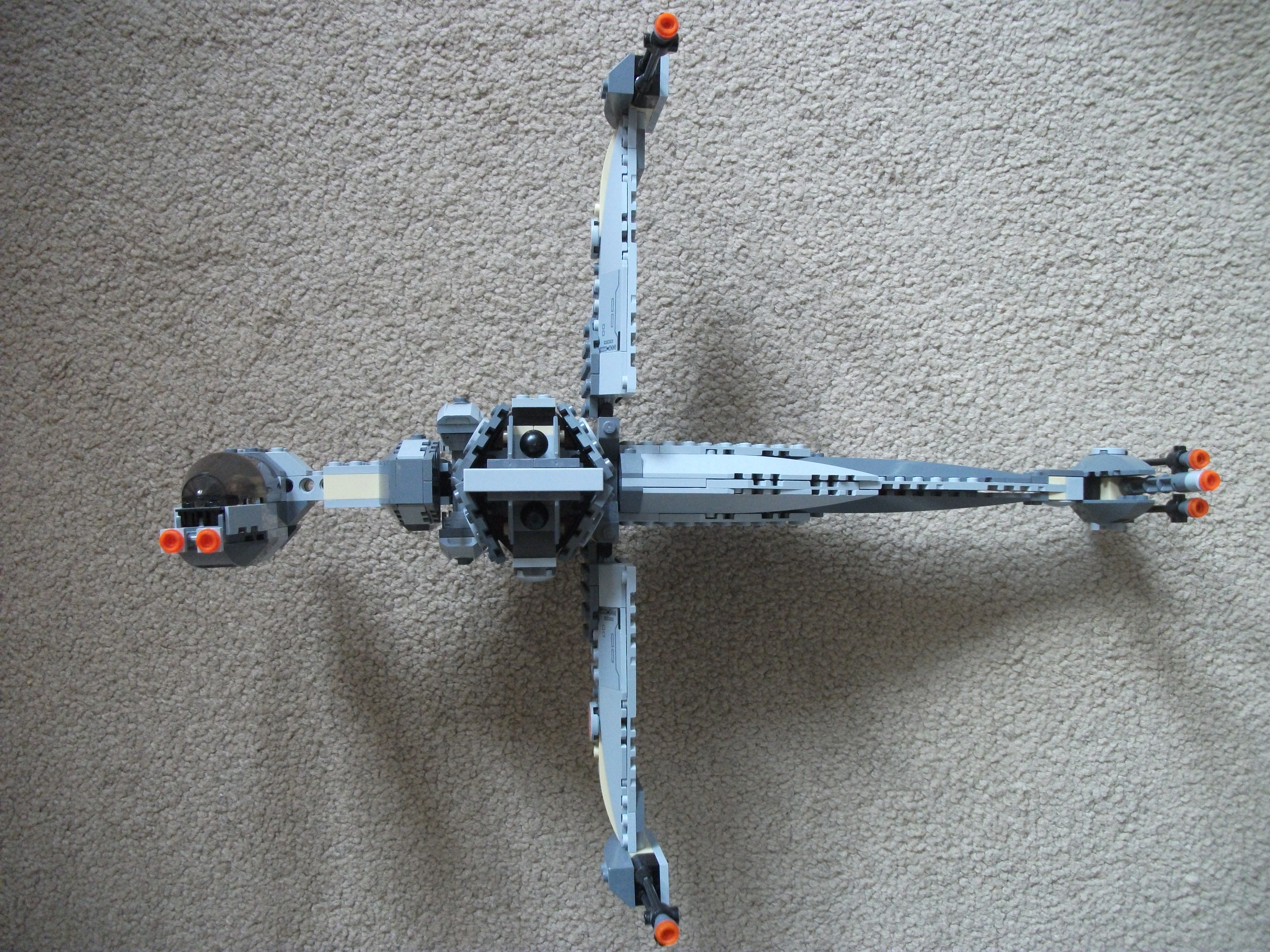