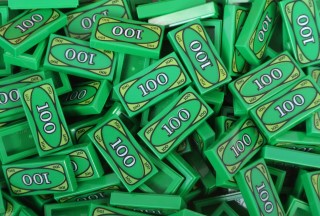 As you are no doubt painfully aware, LEGO increased the price of over 100 products in North America this week.

The new prices are now in our database and on the buy listings, so I have been able to compare them with those in July to create lists showing currently available sets that have gone up in the USA and Canada.

Those of us in Europe will suffer similar price hikes in September so, while we don't know for sure that the same sets will be affected, it would be as well to order any listed below now, just in case.

© 2022 Brickset.com. Republication prohibited without prior permission.