Brickfan50 Zwolle, NetherlandsMember Posts: 415
June 12 in Collecting
Thought this deserves it's own topic.
TLG is producing a lot of stuff that's not meant to build something but to enrich (well, hopefully) your life in other ways. On Bricklink they are known as gear, I believe Brickset has no special category for it.
I'm very fond of those products and no visit to a LEGO store goes without looking for new items in this category. Below are my favourite notebook (outside & inside) and a school supply set (#5005969). Wish I had those when I was a kid! Luckily the kid in me is still alive :-) 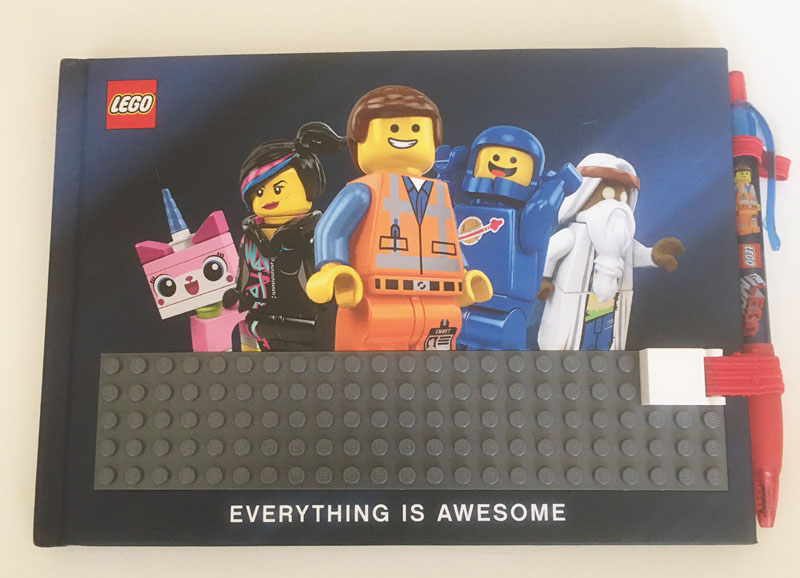 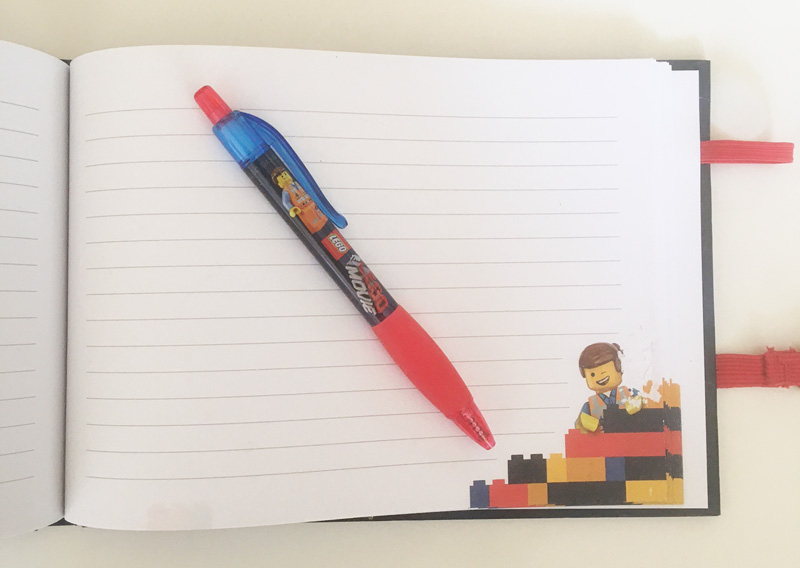 Do you like 'gear' items slash accessories? And what is your favourite?