Mr_Cross East Anglia (UK)Member Posts: 1,409
November 2020 in Everything else LEGO 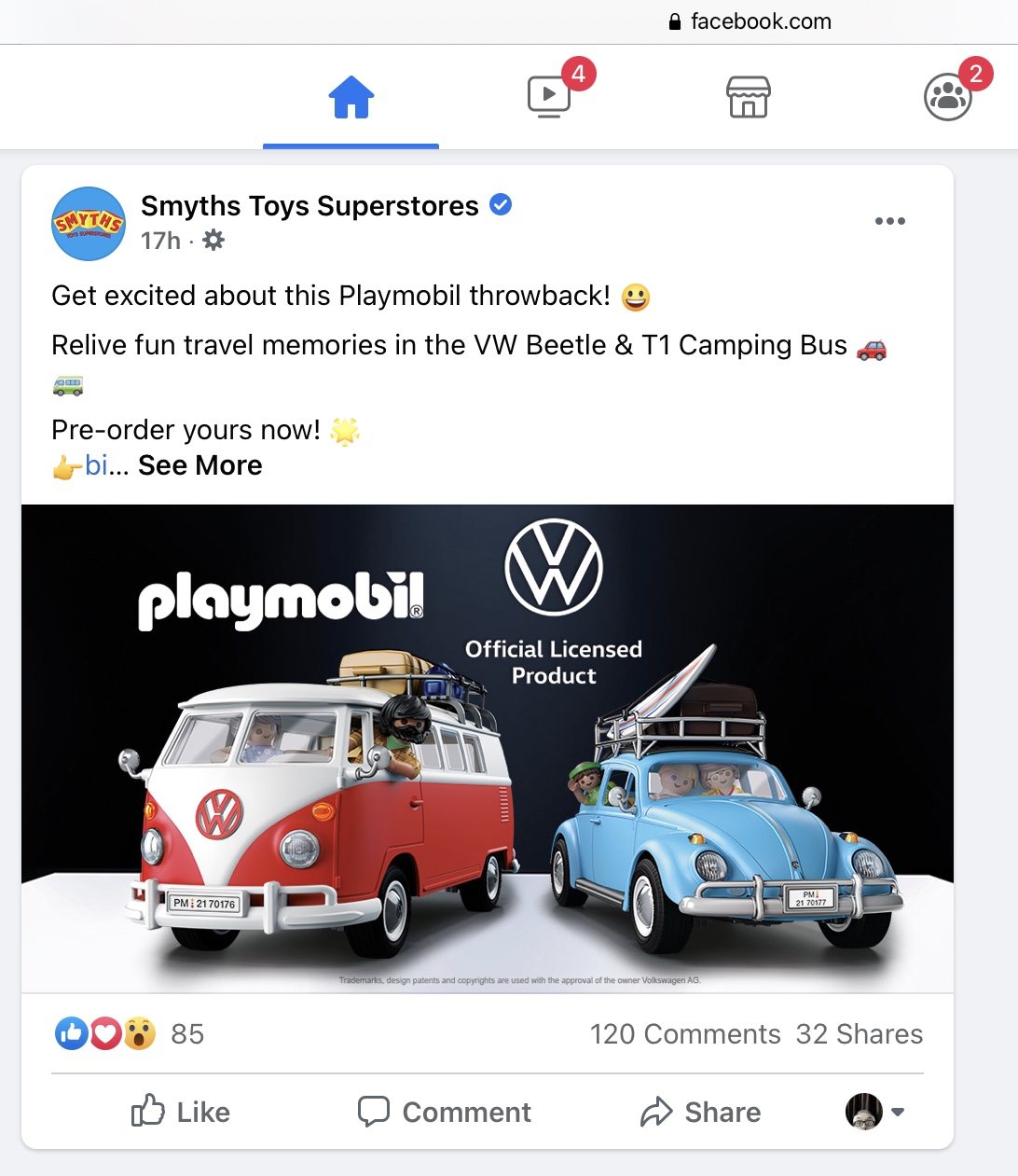 Our special correspondent, Ivor Brikkortou notes on social media today that trouble is surely brewing between the two toy giants. Surely this is an clear indication that conflict is imminent. A startling resemblance between new products released by the German company and longstanding flagship sets already available from the classic plastic brick manufacturers is sure to be hailed as plagiarism. Calls of 'Copycat' and 'Poor show' have already been made by some fervent fans. This new move comes after the debateable copying of licensed products from Ghostbusters and Back to the Future in previous years. Spokespersons from both firms were unavailable for comment. We will keep you updated on details from the conflict as the situation evolves. 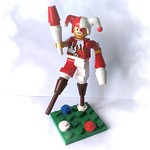