Lordmoral Puerto RicoMember Posts: 388
December 2019 edited December 2019 in Building and Techniques
Hello fellow FOL (Fans Of Lego) regardless of your age, here I present you an APC for my Imperial Army some very long years ago (I welcome your feedback).
"After the end of the CW and that most of the Republic Era gear was ordered to be either toned down (Juggernauts) or eliminated (Venator Cruisers, Rep Dropships, AT-TE and more) as they reminded the people of the Jedi and gave the illusion of Hope which Palpatine wanted to replace with Tarkin Fear Doctrine a very large portion of his army was left with holes (mainly ground troop transport with armament to back up the troops, so this small vehicle showed to fill the gap and it was very respected until the arrival of the Imperial Troop Transport (seen in Rebels)." 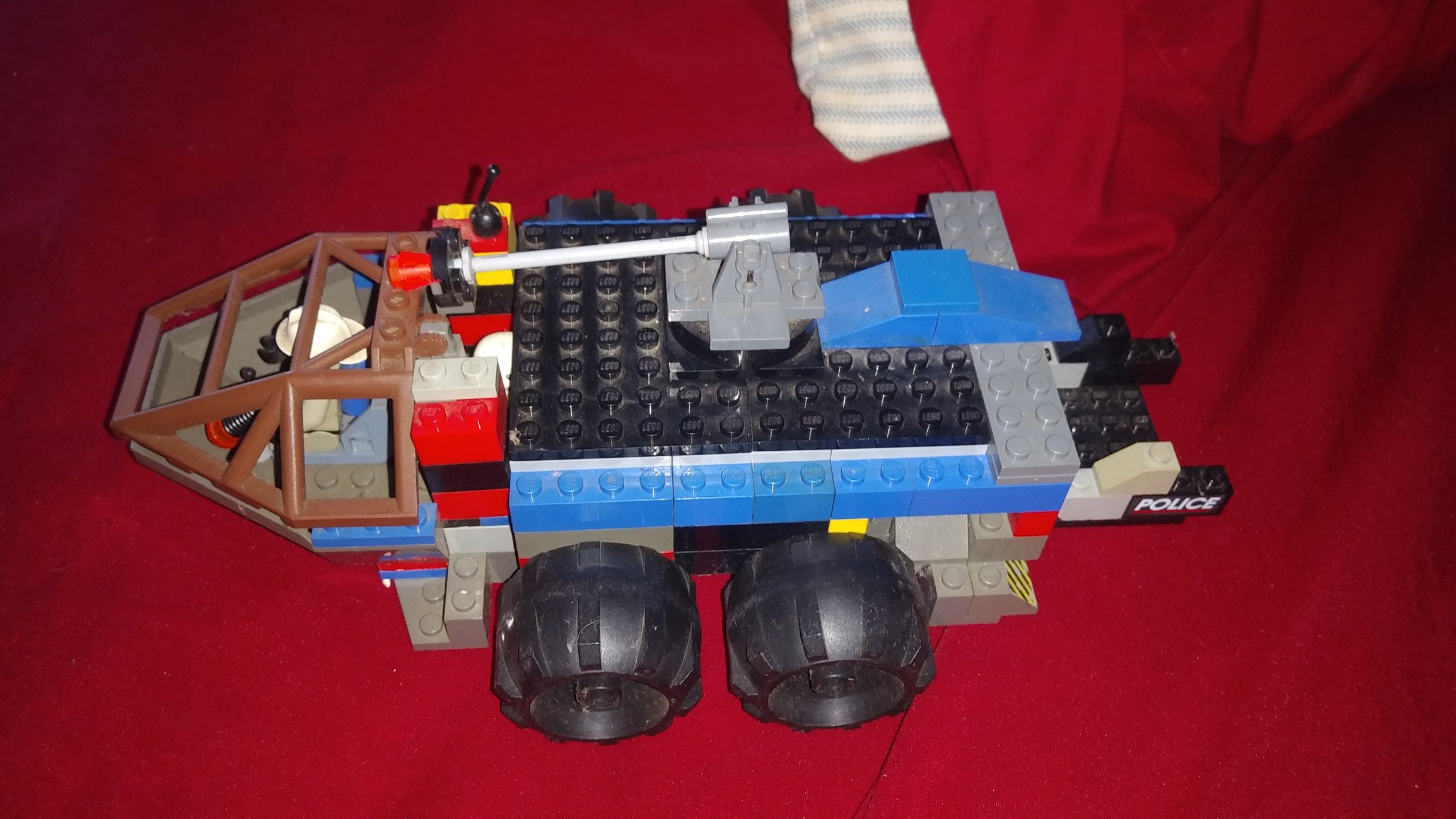 Medium turret provides cover and the driver seat is shielded, APC small space gives it mobility in Urban centers as well the troops disembark from the back. 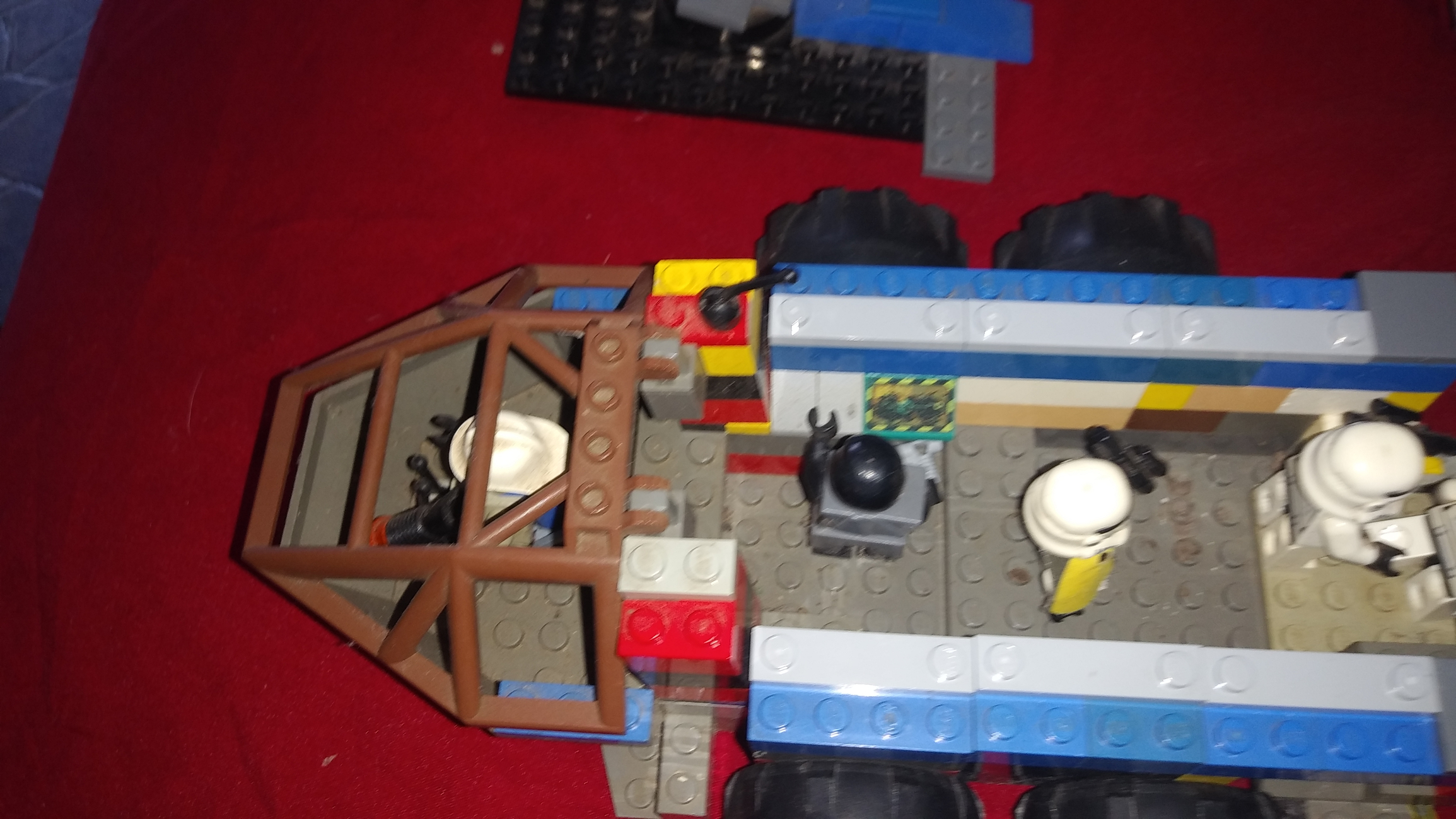 Turret is controlled from a secondary console so the gunner isn't expossed, decent Troop space provided. 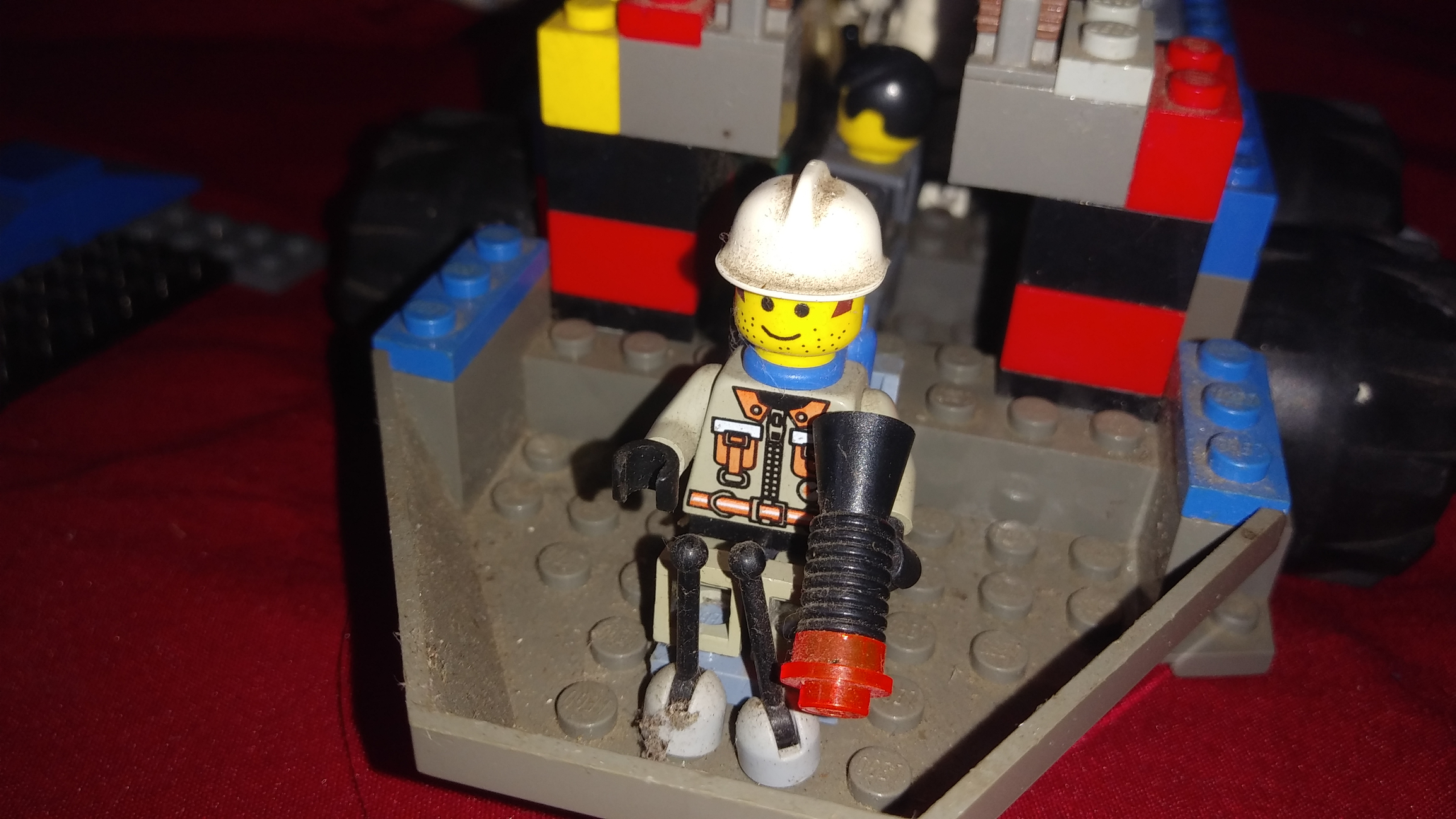 Driver is a regular happy citizen militia that worked in the Fire Department. 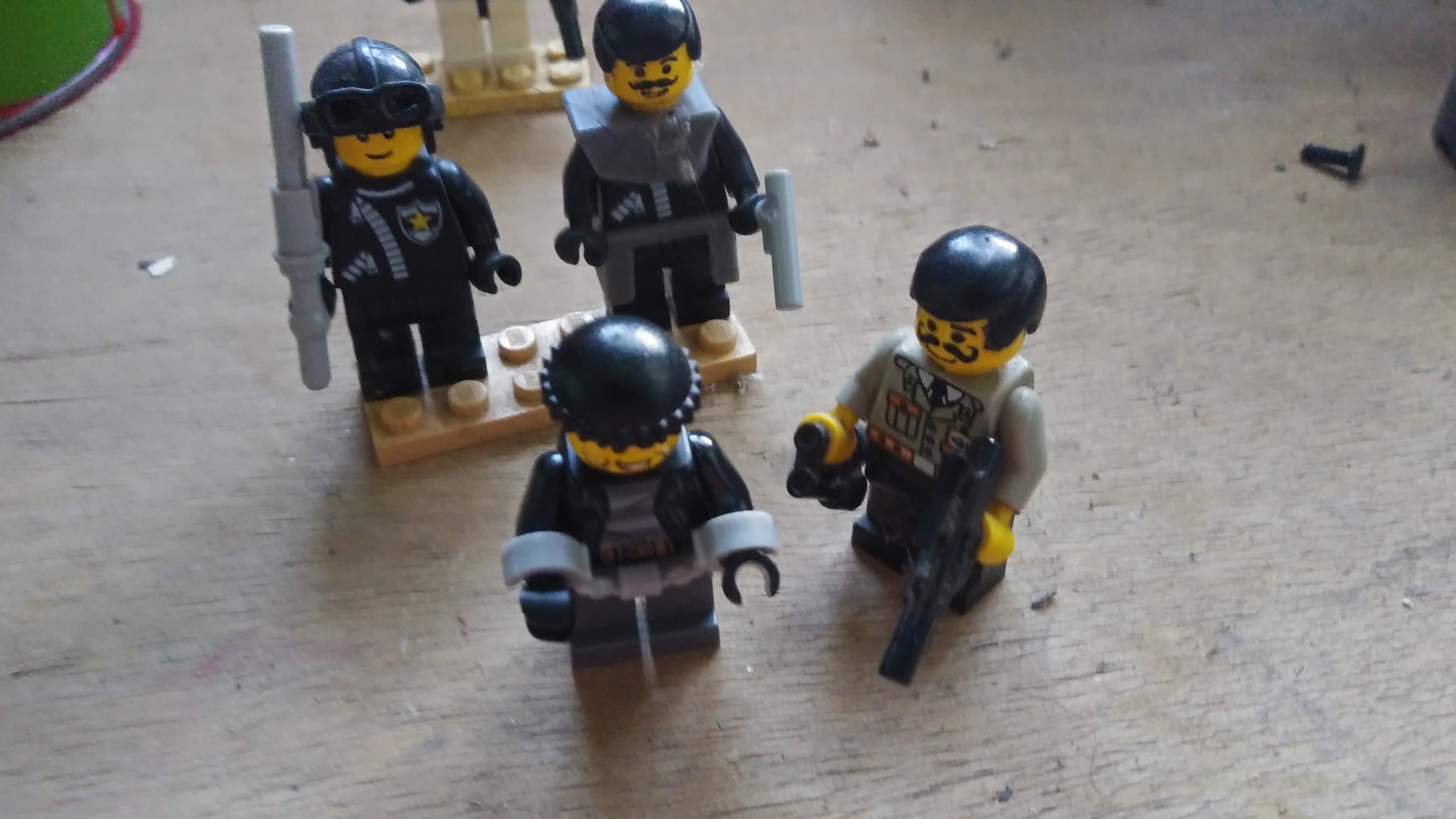 The brave Militia Force consisting with the Storm Troopers assistance and compossed of both Heavy Swat Team members (the commander is the one with a pauldron and leg cover) and anti Jedi staff trooper received the assistance of the ex Fire Chief who now works with the team but don't worry about Firemen the City has recruited more personnel into the ranks so these two can go to serve their City otherwise.
Edit: the smiling pubk.here was caught from a secret raid in a red colored plain hiding after stealing precious City data (bank records, troop movement, citizen data as well all important Jedi tracking information among other things) and for that he will be fed to the Rancor.