milamber Mayenne, FranceMember Posts: 636
November 2019 edited November 2019 in Marketplace
I've been building a Hogwarts MOC for the last 12 months or so. It hasn't been cheap and is really quite large, taking up a lot of my available space, so I've got to the point where I have to make some decisions about whether to carry on or break it up and build something else, which would be a shame given the work I've put into it.

Before I commit the sin of taking it all apart, I just wondered if anyone was interested in it with a view to keeping it as it is or carrying on with the project. It's all brand new bricks, nothing used.

It's modular to make it a bit more manageable - the Great Hall, the big courtyard and the clock tower are all in separate bits. Currently it's just over 1m long when assembled and around 75cm wide. The big tower is 60cm high. It would probably go to around 130/140cm long with the cliffs added and the Clock Tower courtyard completed.

Next stage would have been to pop it up on to rocks/cliff. The clock tower would be on a slightly higher cliff than the rest raising the bridge a bit higher, that's why the bridge looks a little low just now.

I'm by no means an experienced builder so wouldn't be looking for any renumeration for the time it's taken me to build, simply looking for the cost of the bricks/sets back. That it in itself isn't that easy. It's definitely swallowed 7 Great Halls, 2 Whomping Willows, a number of CMFs from the Harry Potter set, plus a few Bricklink orders. On the other hand I did manage to sell off all the spare minifigs from the sets which discounted them somewhat.

If anyone is genuinely interested I can try to work it out. It's likely to be in the region of #71043, despite being considerably bigger and nearer minifig scale.

There are around 40 minifigs I think.

If anyone was interested it would have to be a meet up. No way I could post this........ I'm in Norfolk, but not far from the Cambridgeshire border and will be in Nottingham, Lincolnshire and the West Midlands before Christmas.

Few photos here, but more can be found here: https://flic.kr/s/aHsmJgWPmf and happy to take any more photos/provide further details to anyone genuinely interested. 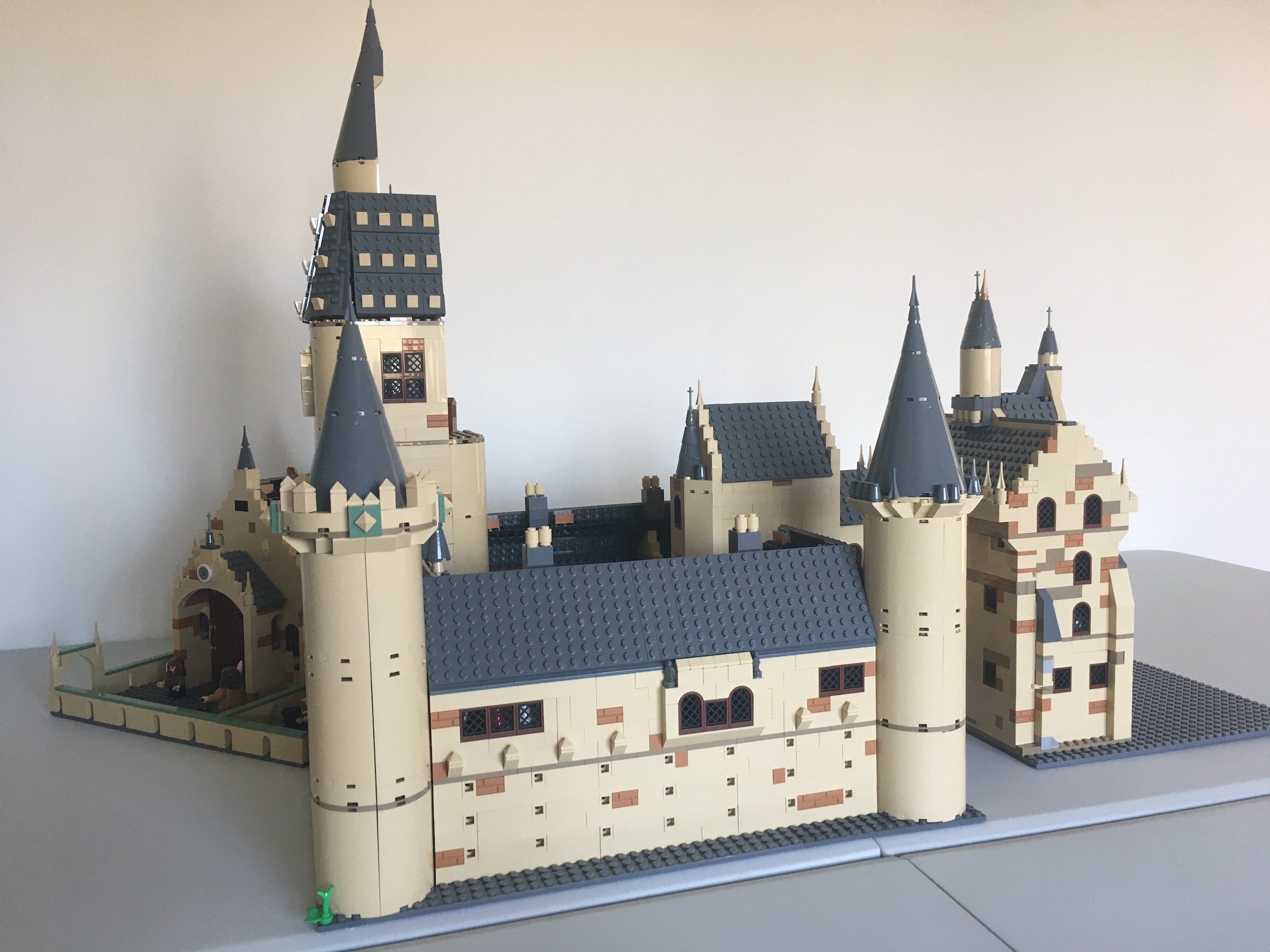 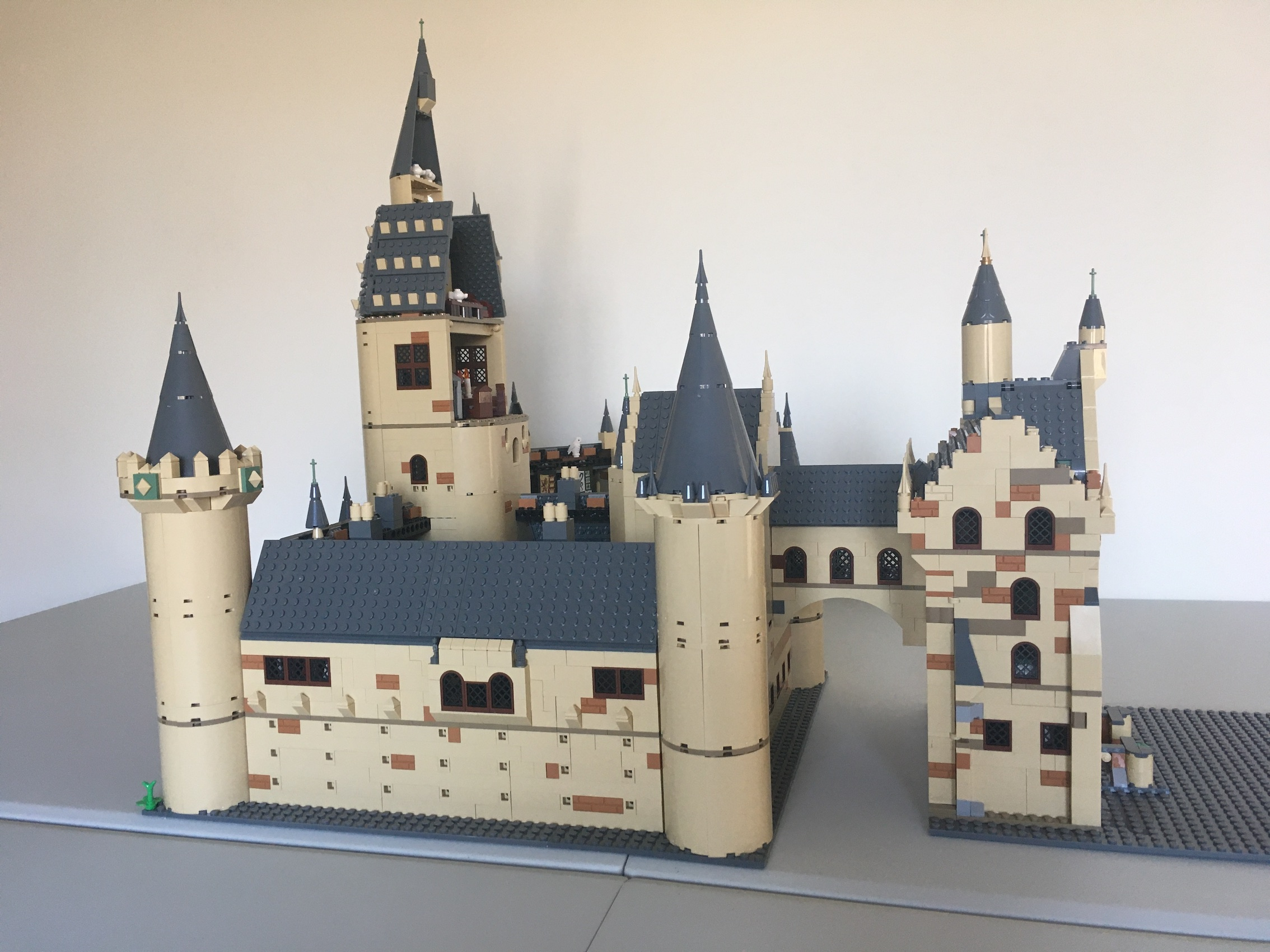 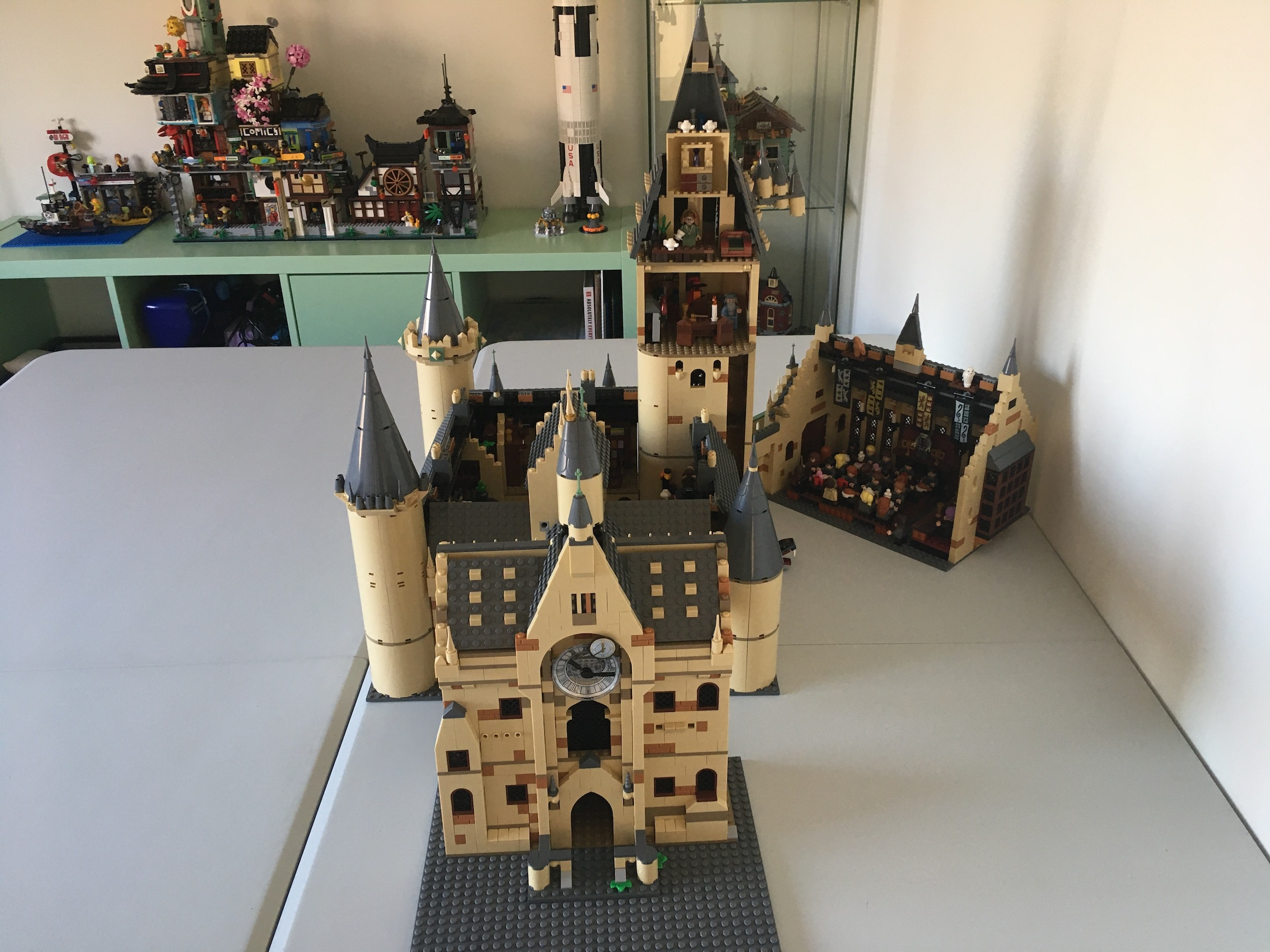 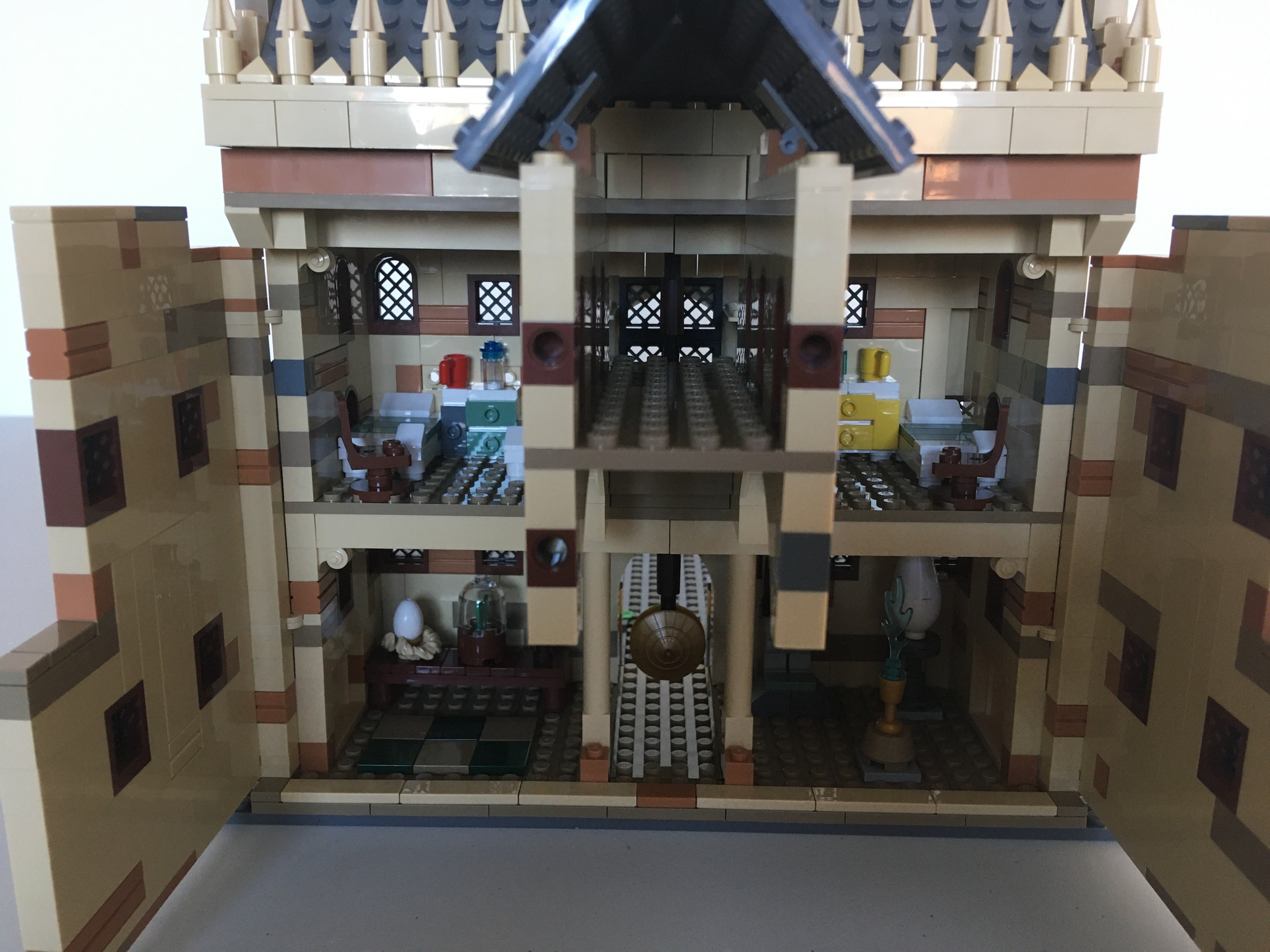 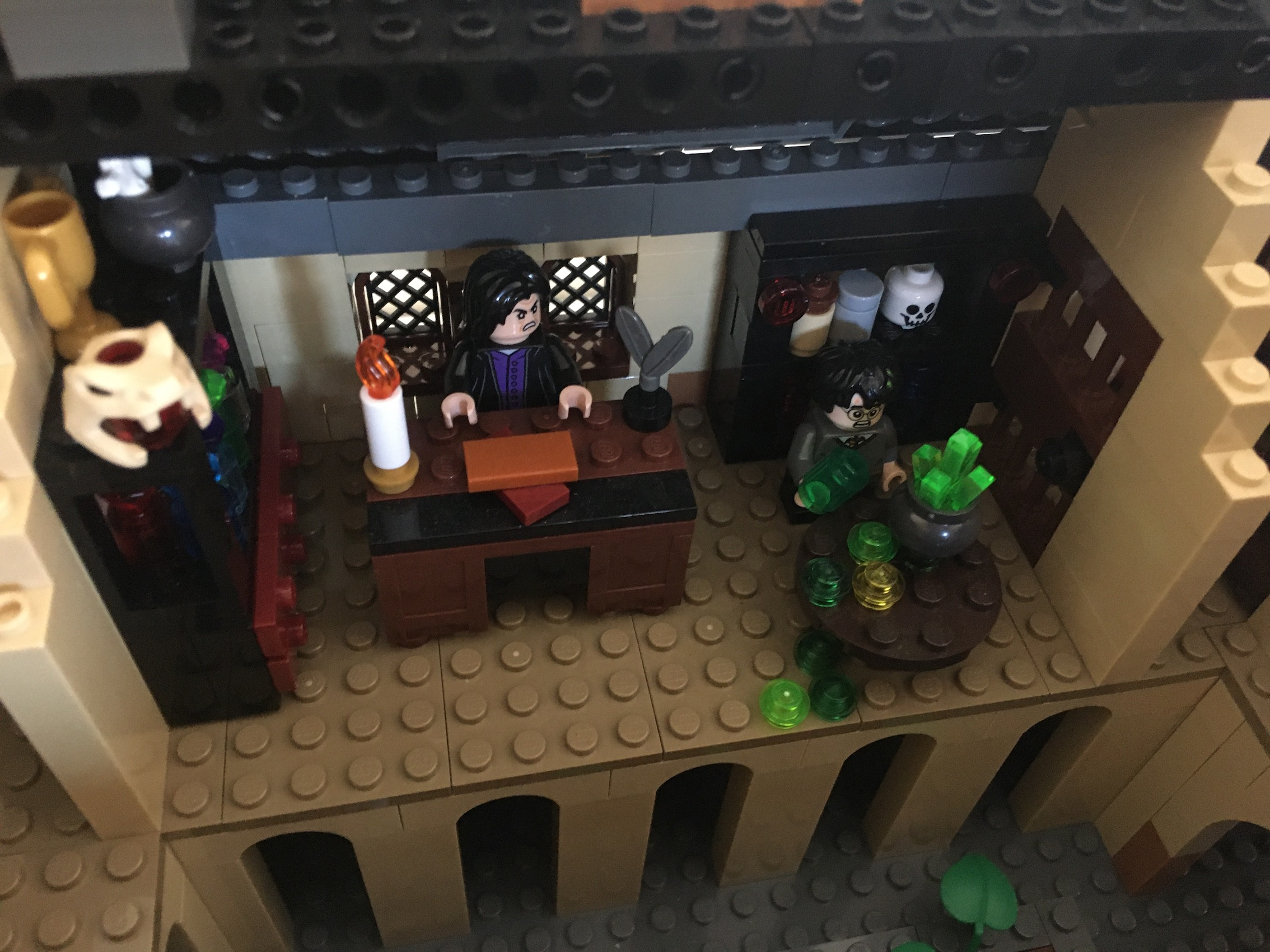 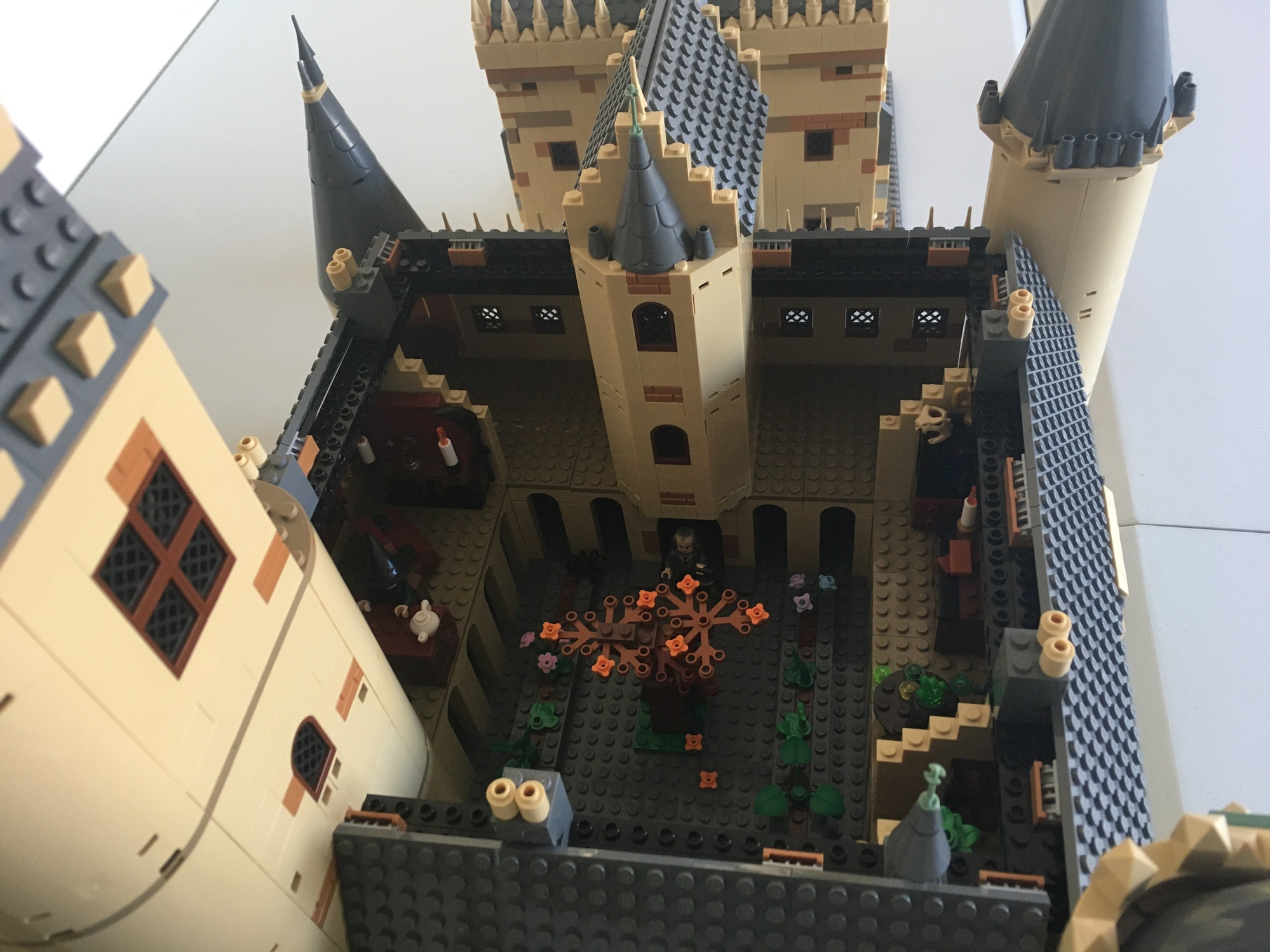