Switchfoot55 The Northwest, USAMember Posts: 2,747
July 2019 edited July 2019 in Collecting
I see the conversation regarding the 2019 Winter Village offering have started in the 2018 thread. I thought it might be good (as suggested by @ http:// piratemania7) to get the 2019 thread officially going. 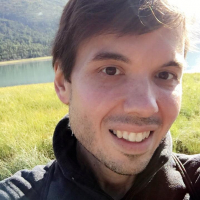