The STAR WARS Master Builder Series: What you want to see. 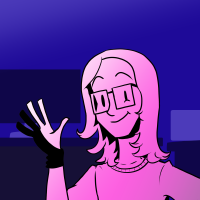 JMaster USAMember Posts: 17
July 2019 in Everything else LEGO
Hello there, I'm new to the forums here at least, it's nice to be here! There's a lot to talk about with LEGO Star Wars, but I've been particularly intrigued by their new classification: The Master Builder Series. It only has the one set, Betrayal at Cloud City, which I am... lukewarm on. However, rather than vent about my issues with it, I'll try to do something a bit more constructive. I think there's promise with the line, especially if it focuses on locations over vehicles. LEGO makes a ton of vehicles for Star Wars, but I'd like to see more of the locales- from playsets to display models- and I think that we can get that with the Master Builder Series. So, here are some of my ideas for a line of Master Builder Series Star Wars sets. I'm trying to have 2 for each of the first 6 saga films, so here we go. 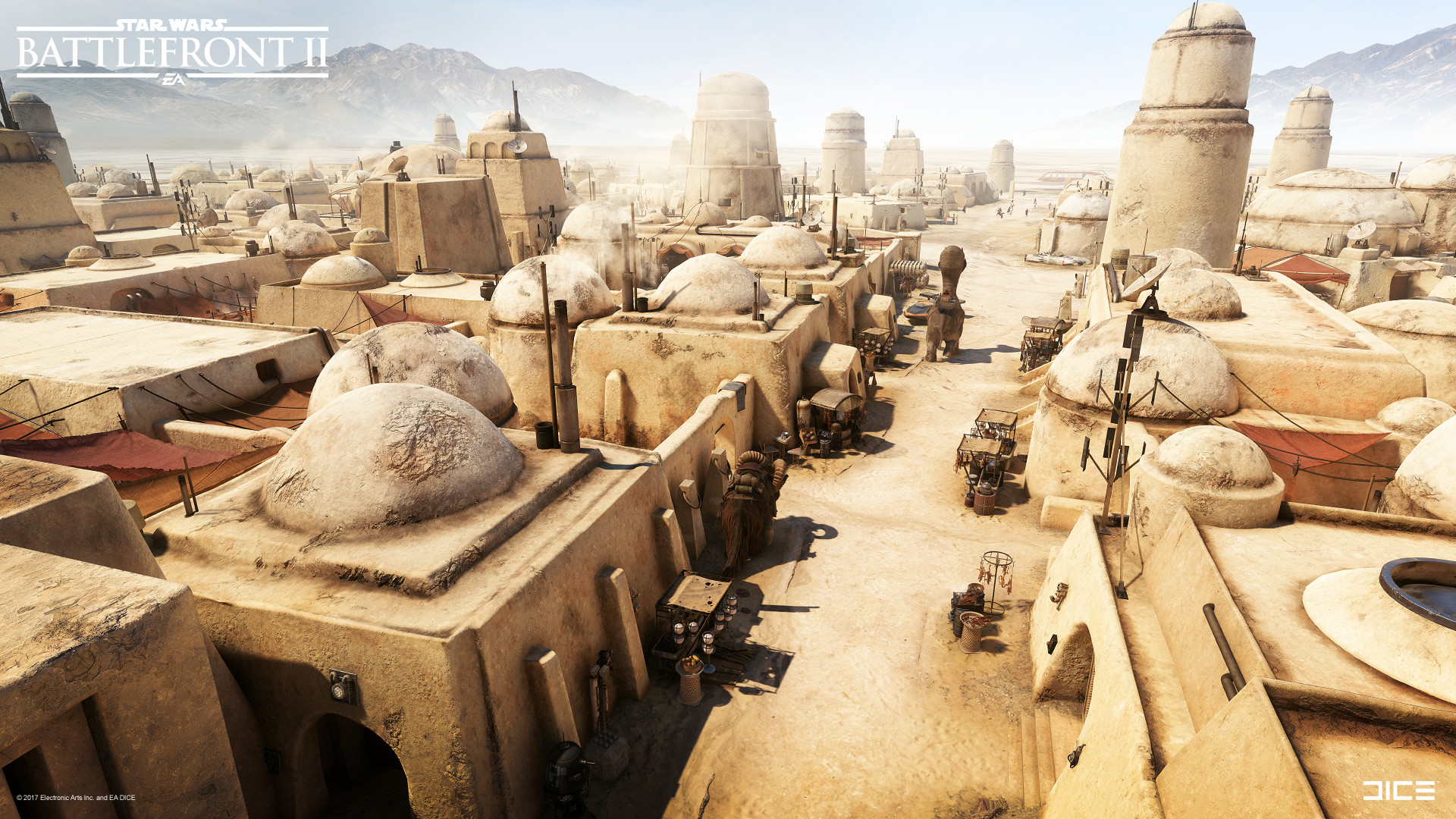 Mos Eisley's gotten some fair attention with LEGO sets, but I'd love a proper large settlement with fully-enclosed buildings. It's such a landmark moment in the saga, seeing a plethora of strange alien lifeforms just chilling out at a seedy bar.

2) The Great Temple of Yavin IV-

Can you believe it? We haven't gotten a single set for Yavin IV- well, unless you count the background of those new 4+ sets... but never has it been a focus, which is bizarre. There's even that cool prototype model that looks perfect for the series, including 2-3 small vehicles, like an X-Wing, Y-Wing, and maybe a U-Wing since Yavin was featured prominently in Rogue One!
*We already have the Cloud City set for one Empire locale, here's another...* 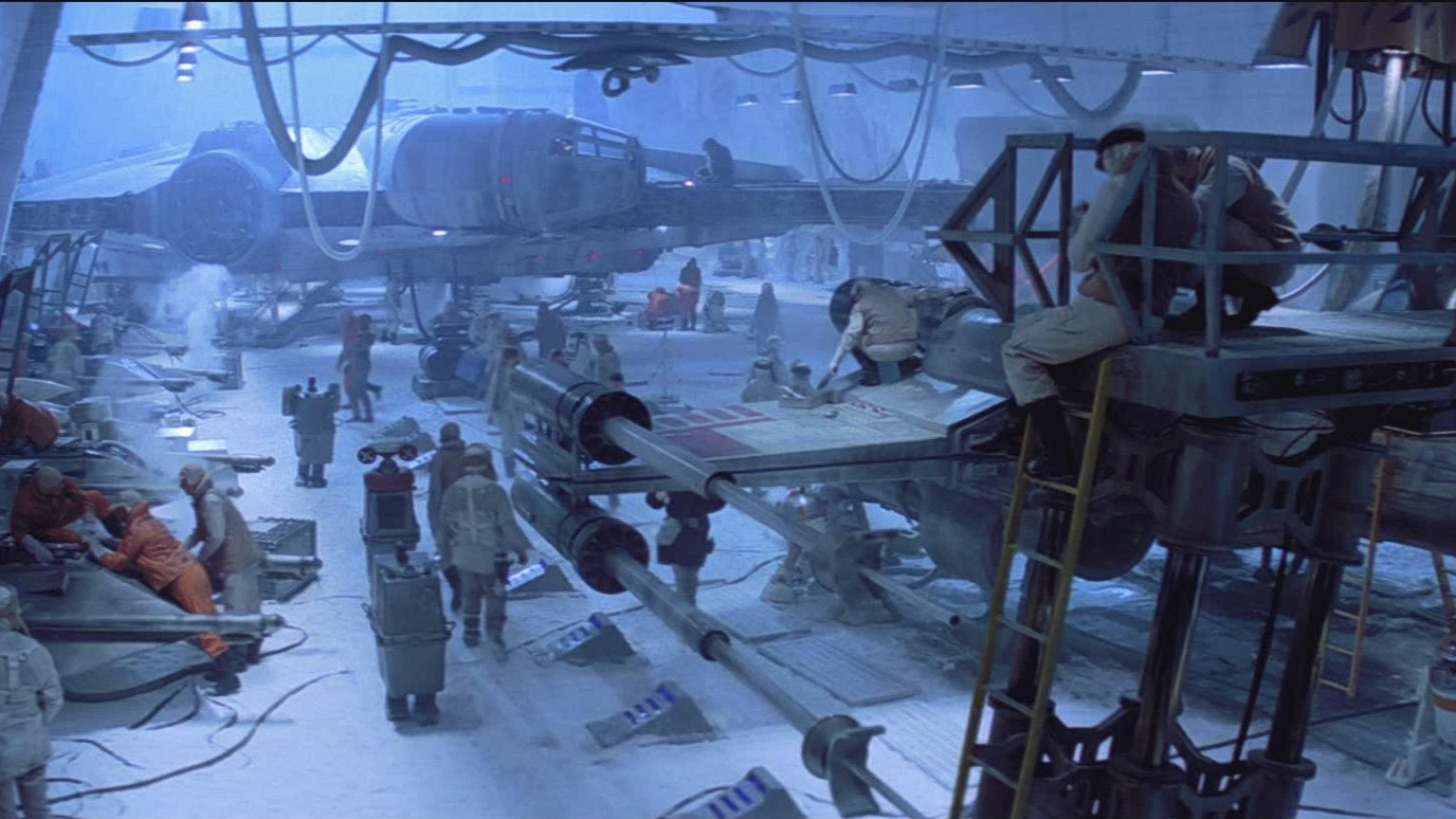 A proper Echo Base would be a sight to behold. None of this nonsense that splices previously seen sets together like one of those weird multipacks of sets you see in some supermarkets, no sir! An actual hangar door with the teeth and everything, and some small vehicles. They've made the same Snowspeeder design for a while, and I'm sick of it. The canopy is still wrong, I hope a smaller version could have a more accurate silhouette. 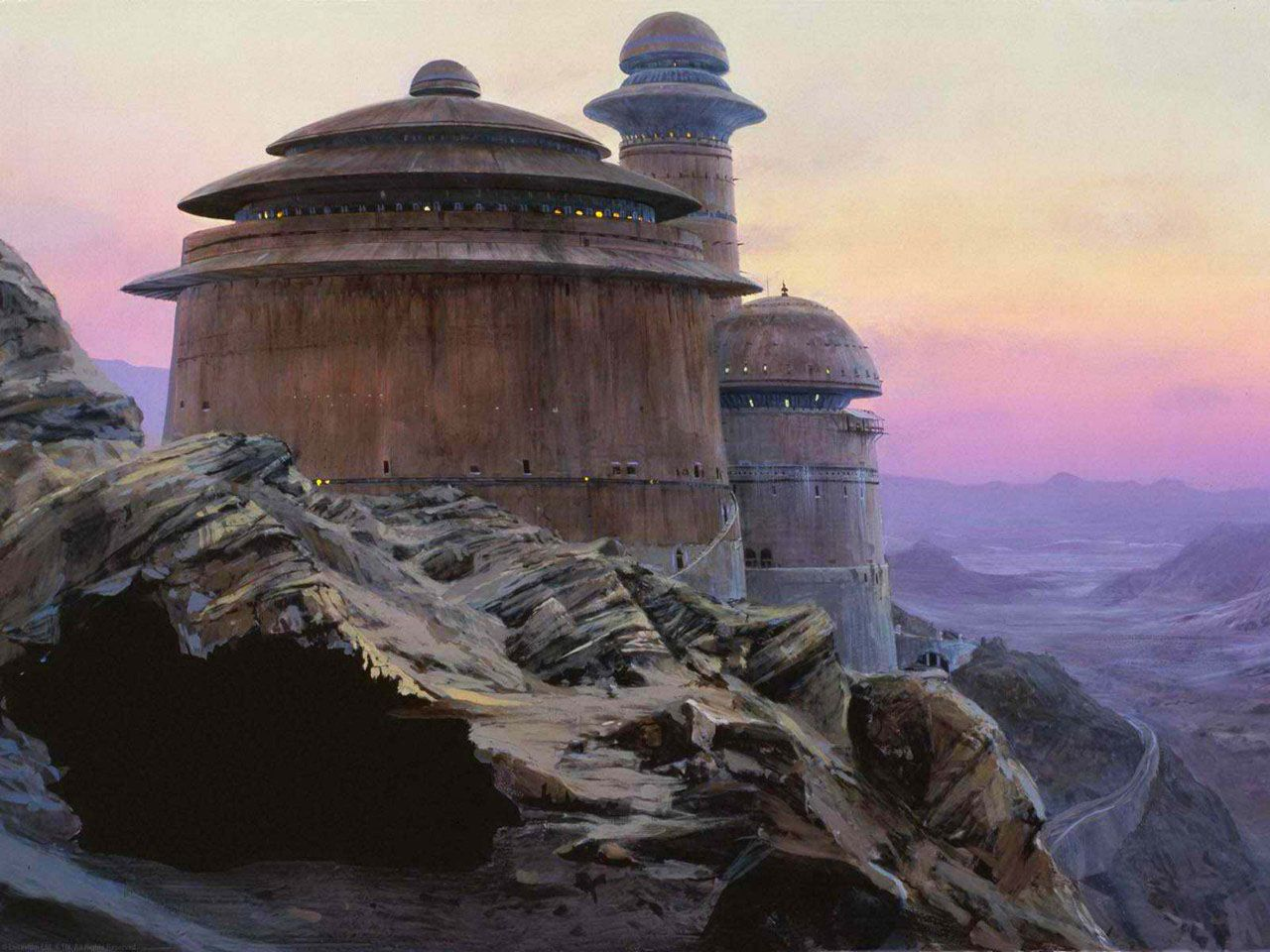 We got some sets for it before, but I think a Master makeover would do wonders for the Palace. Give it similar details to the other sets (Jabba's main room and the Rancor pit) along with the prisons, droid "workshop", and palace garage, maybe even a Sarlacc and we're set! This is possibly the set I'd want to see most of the bunch, here's hoping! 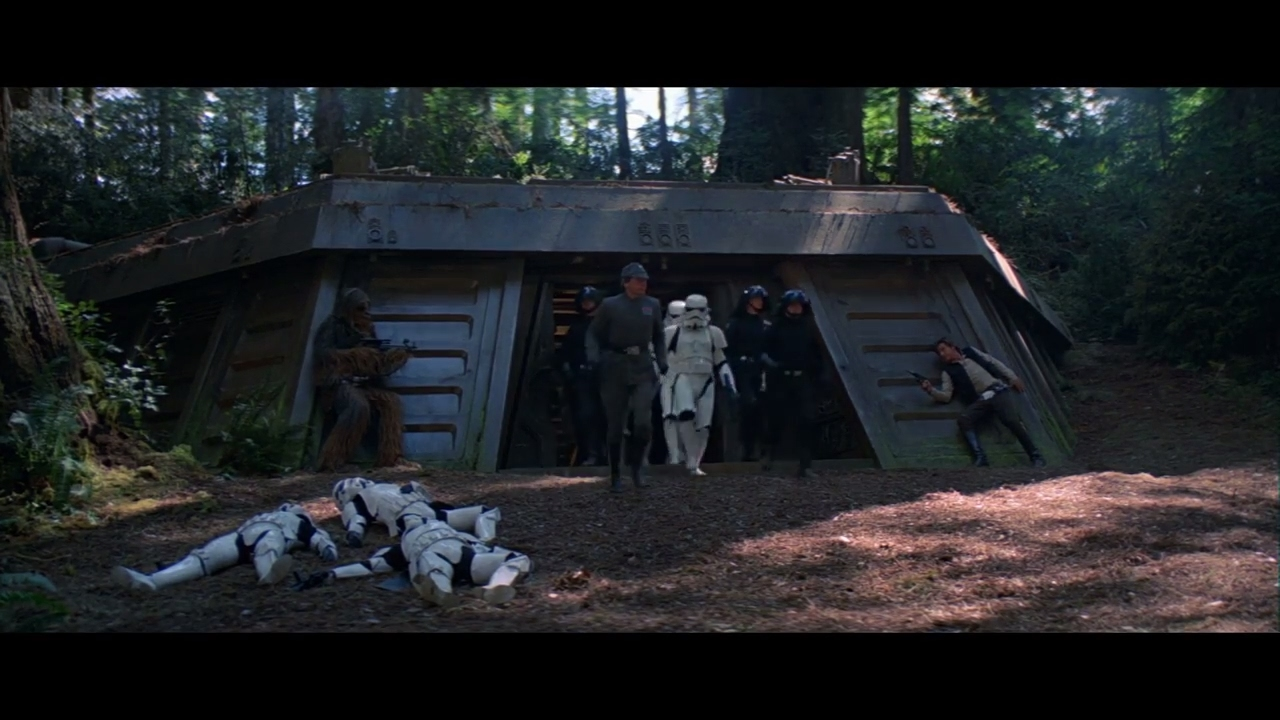 I think it's accurate to say that the Endor Bunker is one of the most beloved (or envied, in my case) Star Wars sets for many of us, it's such a solid model which looks great and that has fun and sensical play-features, and I bet a UCS update would be amazing. 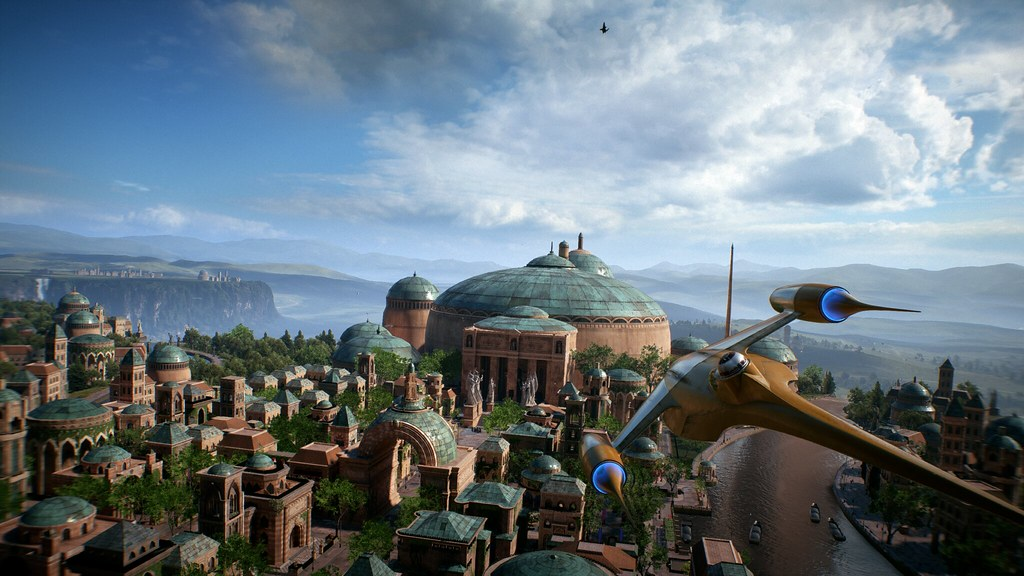 Naboo's actually one of my favorite locations in Star Wars, I love how diverse the locale is! And a sprawling Theed build would be fabulous, especially if it includes some of the city in front of it! It'd also be cool to have some microscale vehicles to place around it, like AATs, MTTs, and maybe some tiny Naboo Royal Starfighters with Chrome pieces... ooo. 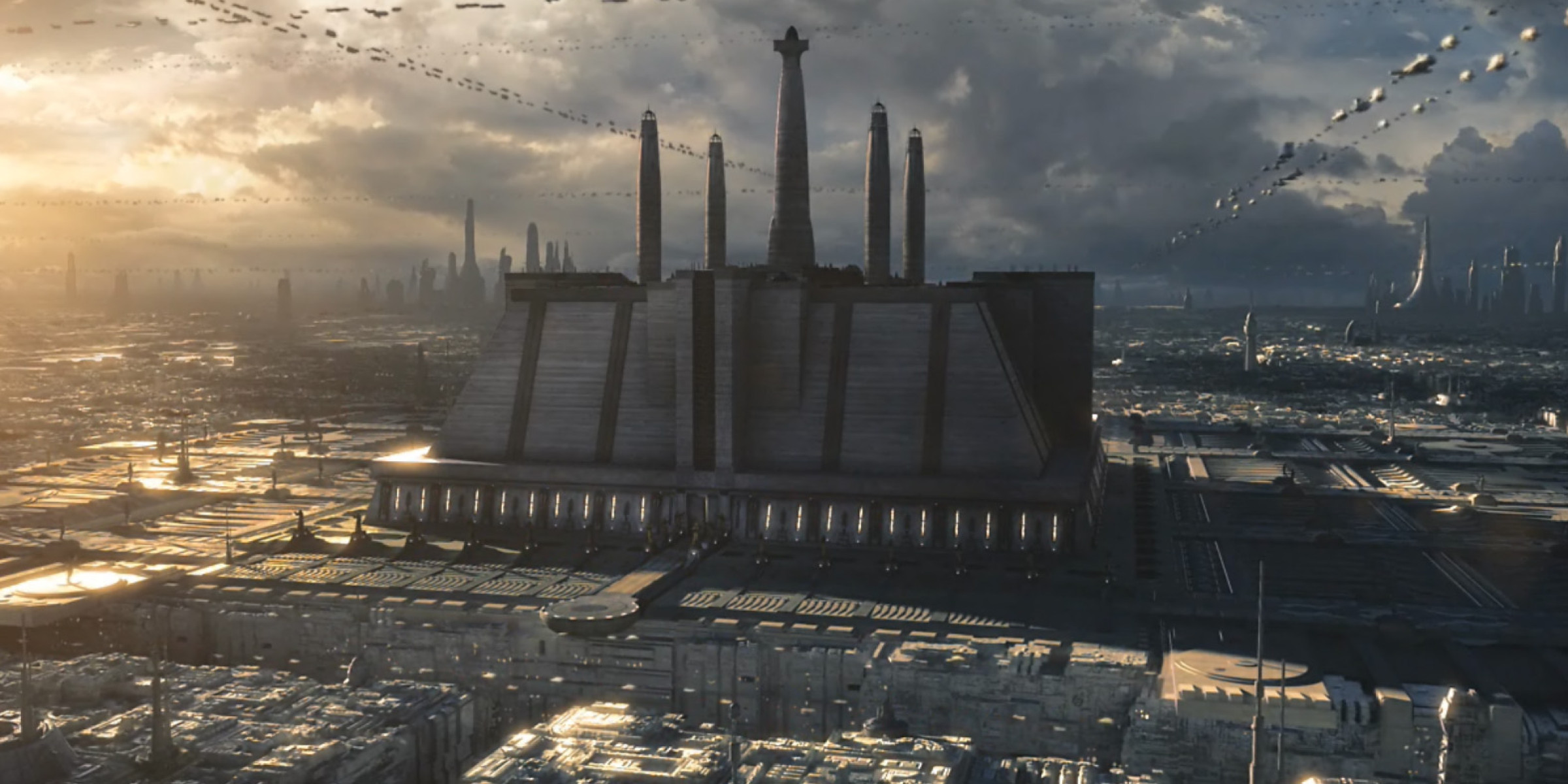 The Jedi Temple on Coruscant would be a great model. Give it an opening interior for show the statues, council chamber, and holocron library would be a sight for sure. I picture it'd be akin to the giant Hogwarts Castle, not minifig scale but packed with details and famous scenes. Plus, here's an idea... it could come with all of the Jedi Council (obviously excluding Anakin...) with some seats for them! 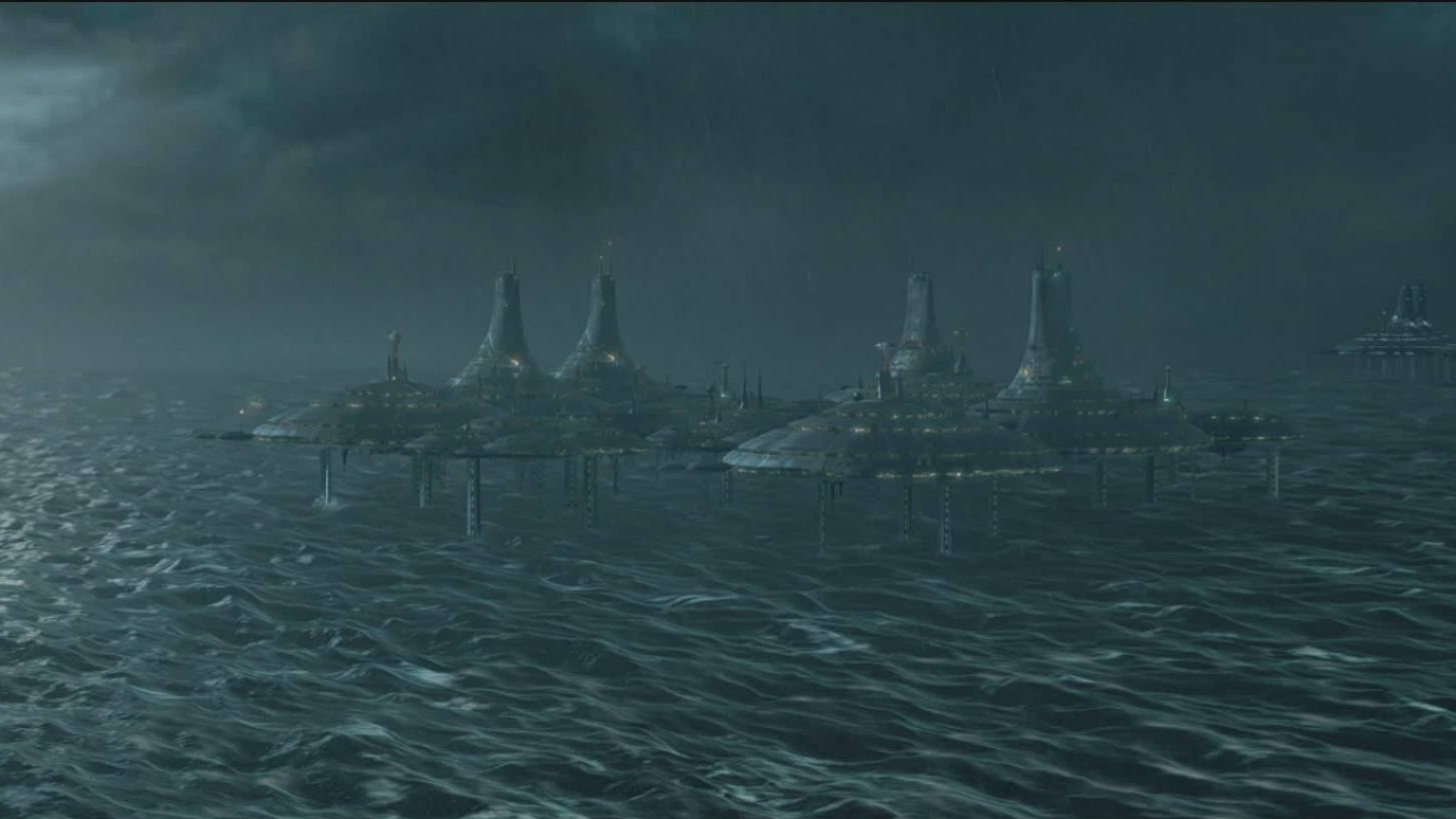 Attack of the Clones doesn't get that much recognition in LEGO form. I mean, I can see why (https://www.metacritic.com/movie/star-wars-episode-ii---attack-of-the-clones )... but it has very interesting new locales that I'd love to see. The first of which is, of course, Kamino. I always loved the atmosphere, it always reminded me of that one THX commercial of the storm bubble made by them, probably no coincidence. I bet one featuring a microscale model of the Cloning Facility, plus some extra mini-vehicles like Venators, would be a fine model.

9) Petranaki Arena- This is a shoe-in, and I'm amazed it hasn't been made before. Just look at it... 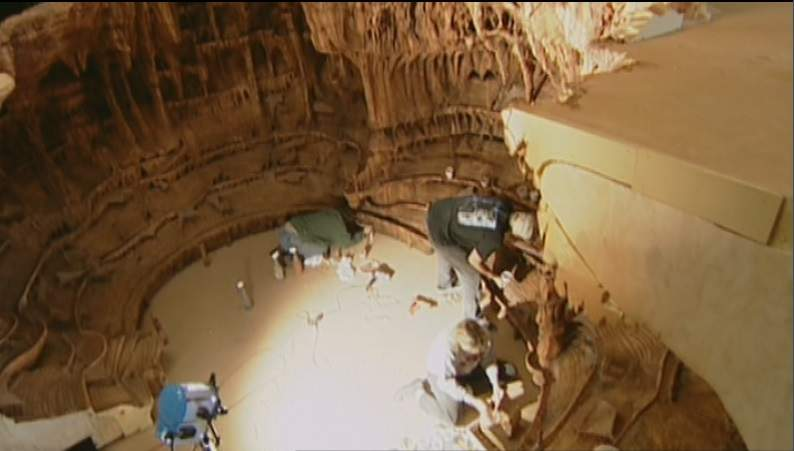 It's perfect playset material and I think it could look great with a ton of Burnt Orange elements. Seeing the organic-looking architecture of Geonosis would look stunning in ABS form. I've also been dying to see some good brick-built versions of the Ranu, Nexu, and Acklay!

10) Kashyyyk Kachiro Beach - Originally I was going to put Utapau, as I think it's a pretty underrated locale, and I love the idea of a massive sinkhole world, especially since they have some bizarre architecture utilizing massive bones. But ultimately, I think this would be a better choice. Imagine getting this as a possible set...

I'm a sucker for giant tree builds, and I don't see this happening for a number of reasons, but a massive set-up for this with a ton of tiny vehicles would be pretty cool to me. 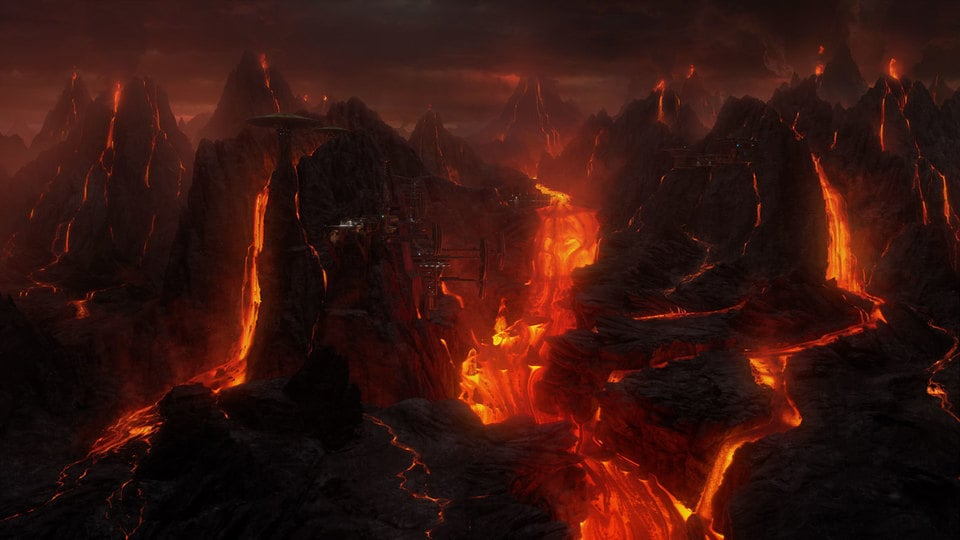 It's been way too long since we got a (good) set based on the Obi-Wan and Anakin duel. I know we've got the Vader Castle (which I have and love), but since the Castle's already black and grey they didn't give Mustafar the right terrain color. What I'd like especially is to see one or more light-bricks in the set to light up some lava-flows underneath.

So those are some of my ideas, what about you? Would you like some more location-based sets, what would you like to see, and what do you think of allocating the Master Builder Series to this? Thanks and have a good one!