stlux LuxembourgMember Posts: 2,450
July 2018 edited July 2018 in Building and Techniques
As AFOL's we aren't always very interested in the play features of a set. However it is very important to kids, the main target audience of TLG.

So for this month's challenge:

Get building on something that moves/shoots/does something interesting!
A simple example where I have added some gears so the girls can try to hit the flag: 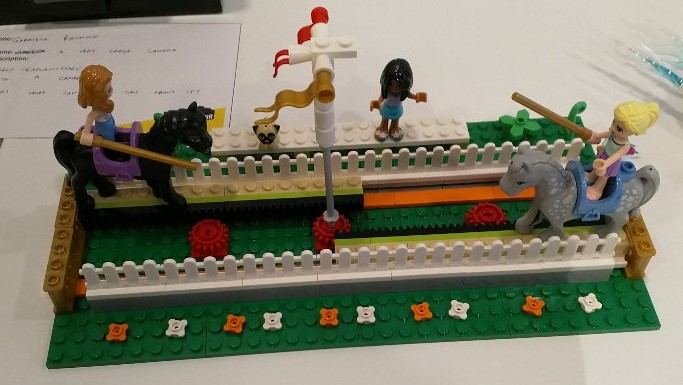 Every contest needs some rules, so here we go:

The prize: Something from my stash of polybags or GWP - an up to date wanted list makes things easier for me ;)

Any questions? PM or leave a message below.

Looking forward to your entries!

Would you like to host one of these contests? You can add your name here.