Hello and welcome to the final monthly building challenge of 2017!

Here are the rules:

-Add a title or small caption describing your model.

-ALL parts count. Say for example you were to use a mini figure torso, that would count as five pieces.

-The creation must be new and should not already exist.

-You may enter multiple builds.

I will try to get out the final verdict the following week. The prize has yet to be decided.

For a bit of inspiration here are some previous Toys r Us builds: 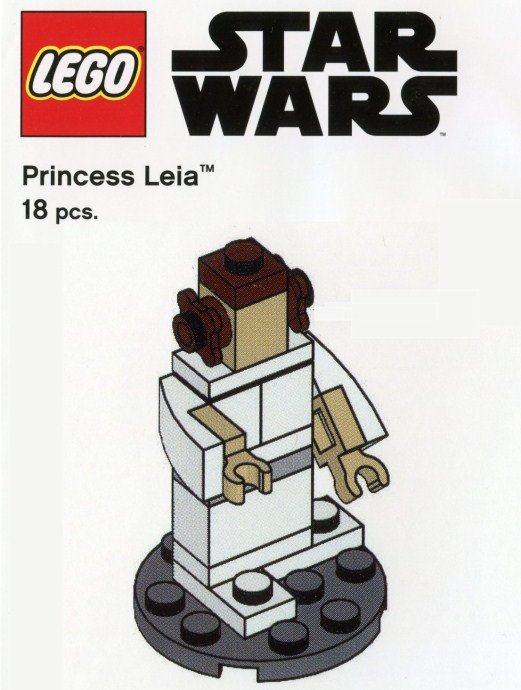 And two from Christopher Neimann (would recommend taking a look at this link here for further ideas:http://www.christophniemann.com/portfolio/i-lego-n-y/): 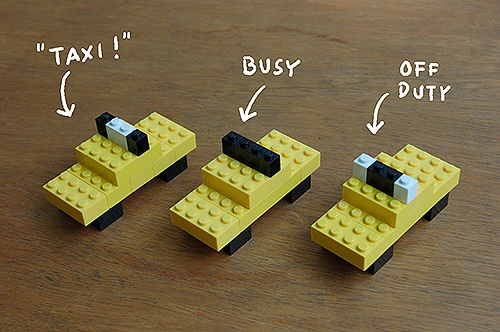 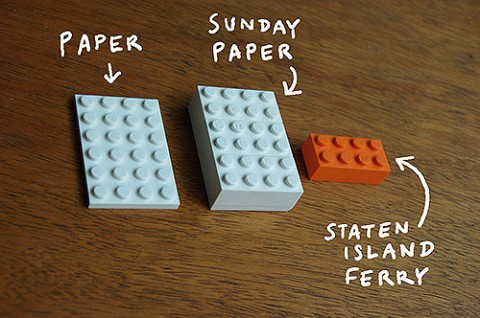 One comment that I really enjoy is one said by prevere and is also the comment from where I got my inspiration to do this competition (http://bricksetforum.com/discussion/comment/514639#Comment_514639). Your model can really be anything. It can be as minimalistic as possible. It can be one piece or 20. I would be happy to answer any questions about the challenge that you may have. Very interested to see what models come from this! Enjoy!