danielegonz New ZealandMember Posts: 10
October 2017 in Buying & Selling Topics
Nearly every package I receive from [email protected] (shop.lego.com) is damaged, either before packaging, or in transit.

You'd think we aren't paying very much for LEGO. I mean, I'm only paying $600 for Ninjago City - you'd expect it to arrive in pristine condition, right?

I remember when I bought the Super Star Destroyer and when I opened the package there were scratch marks all over the set's box. Someone obviously found it in acceptable condition to ship.

Who else is suffering with this? 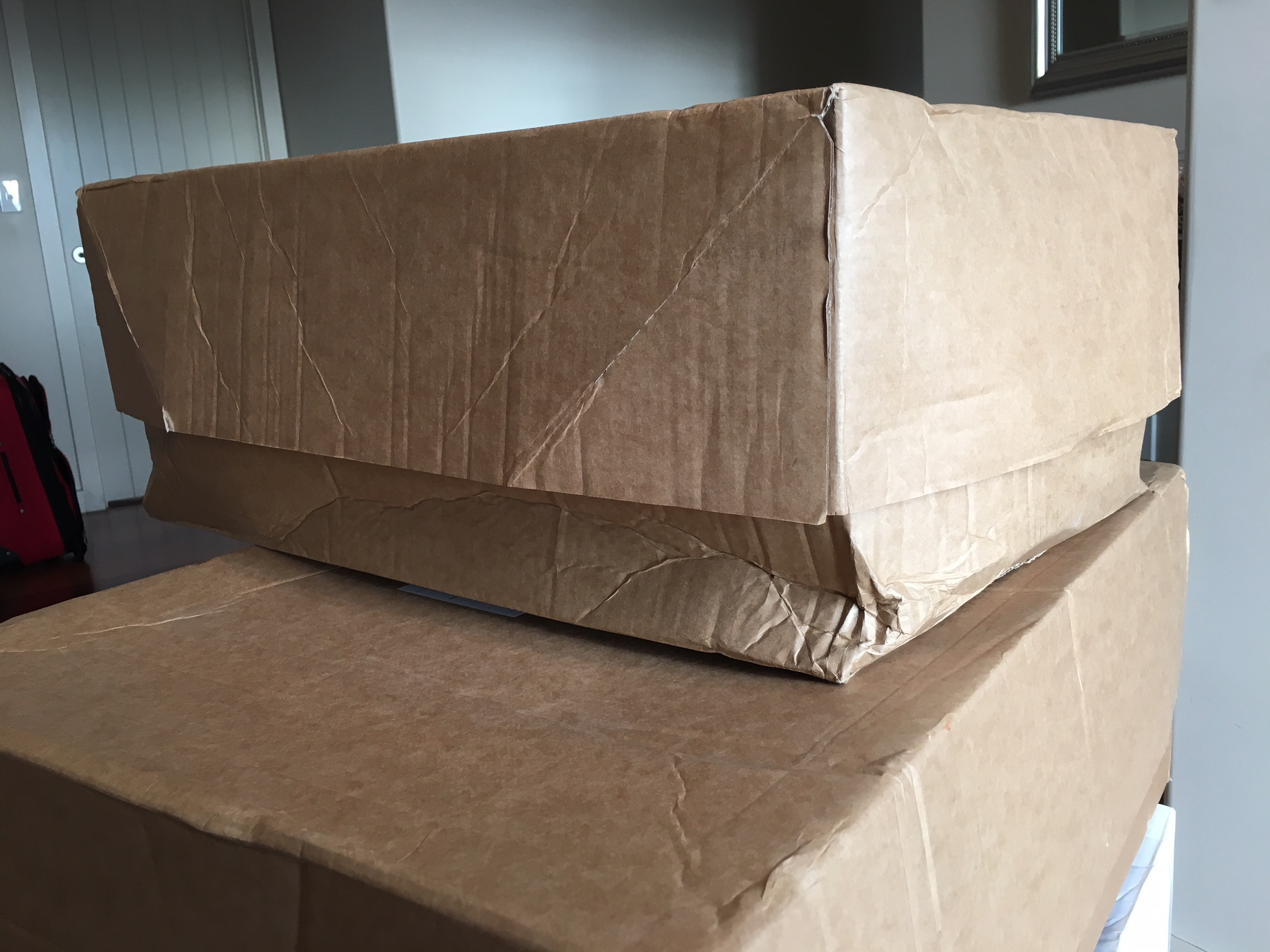 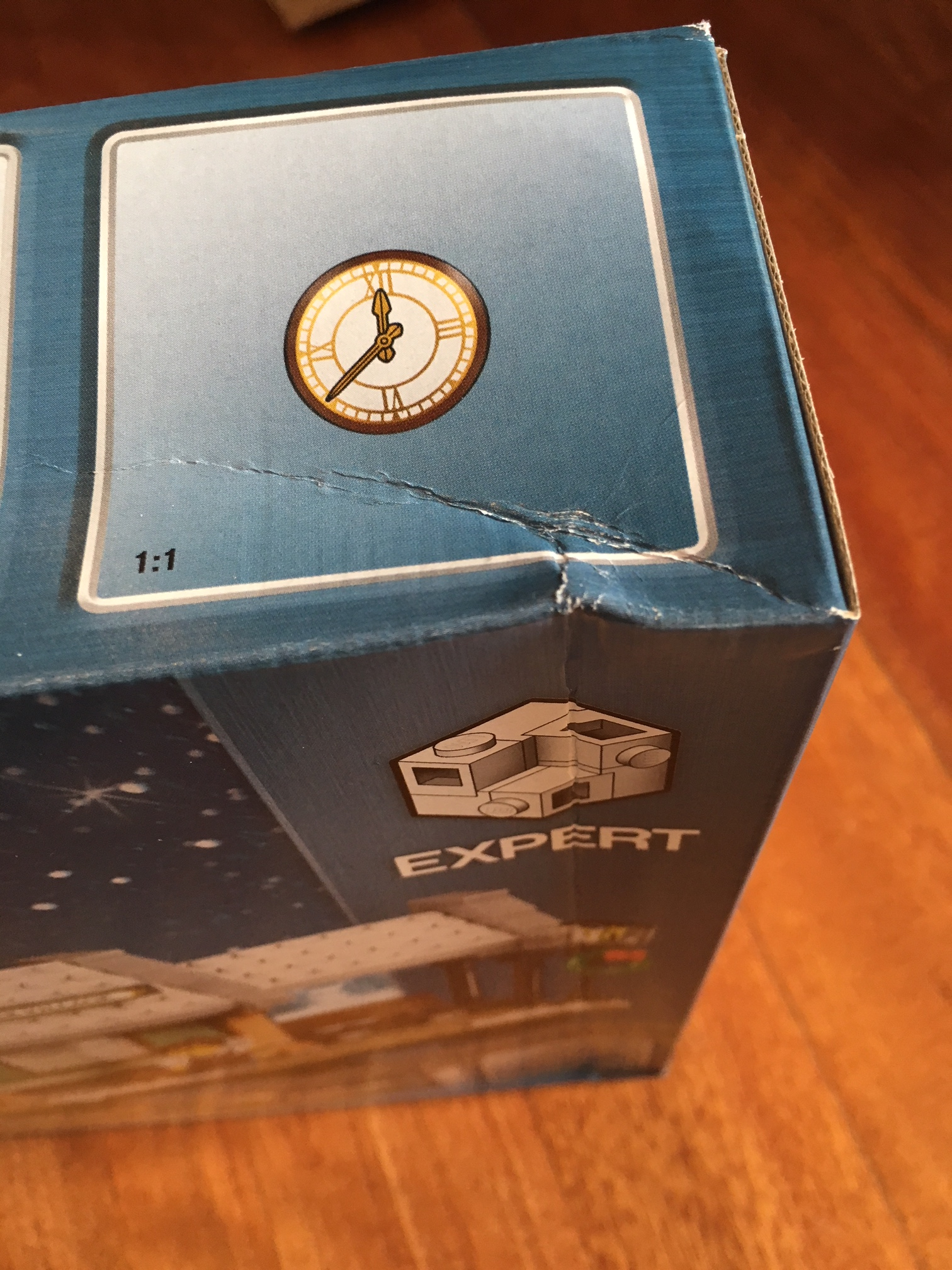 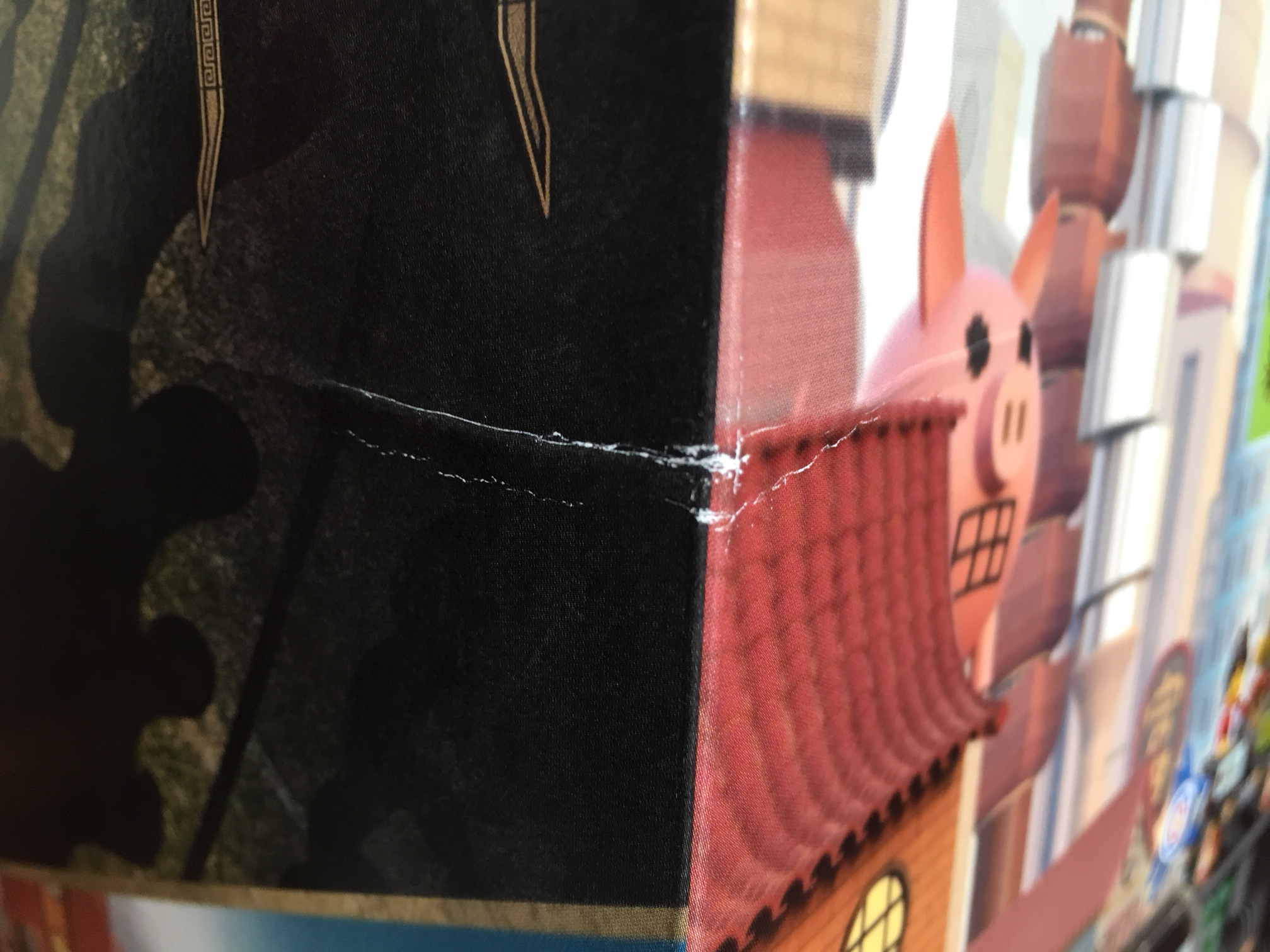 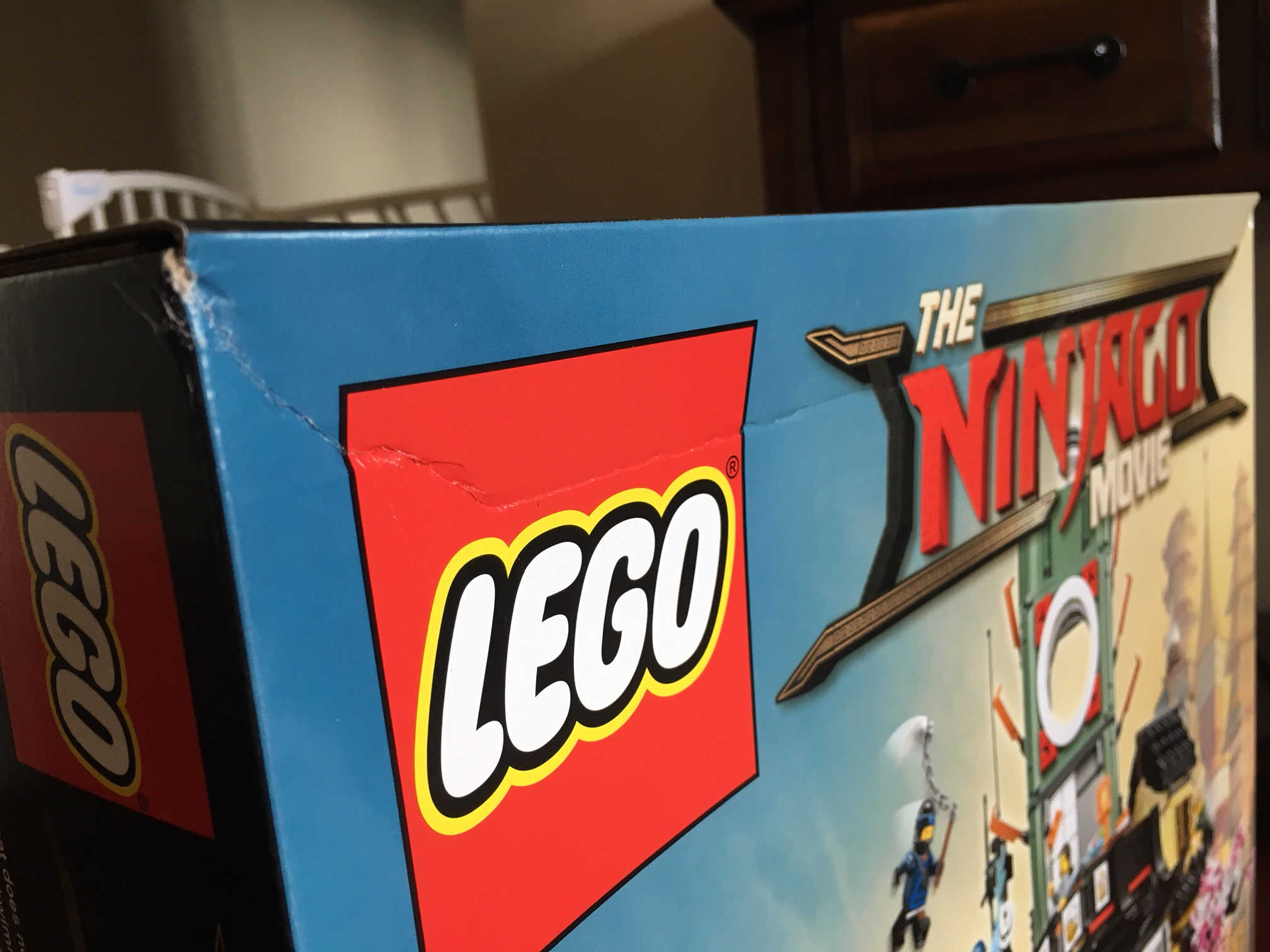