Unusual Lego Castle retail display unit....Ever Seen One Like This?

Posting this just to share with everybody, I have had it since I was a child and only recently took it out from storage.

Its a retail display model, all glued together, and is very tall 93cm, 45cm wide.  Its got some lovely features like the little cottage perched halfway up above a staircase and some dungeons and hallways all culminating in a jail at the very top with the princess trapped inside.

Please let me know what you think of it and if you have ever seen one before :) 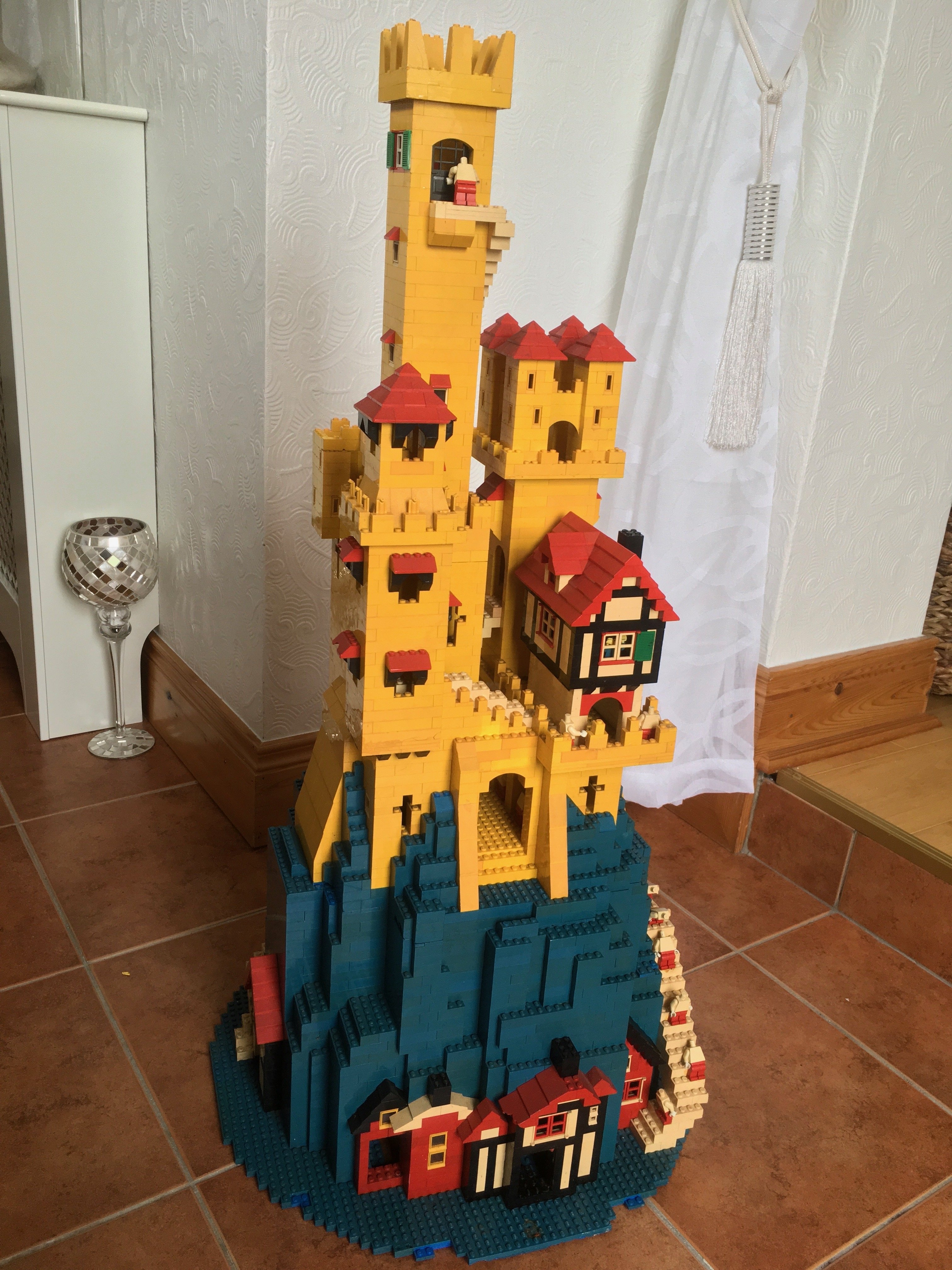 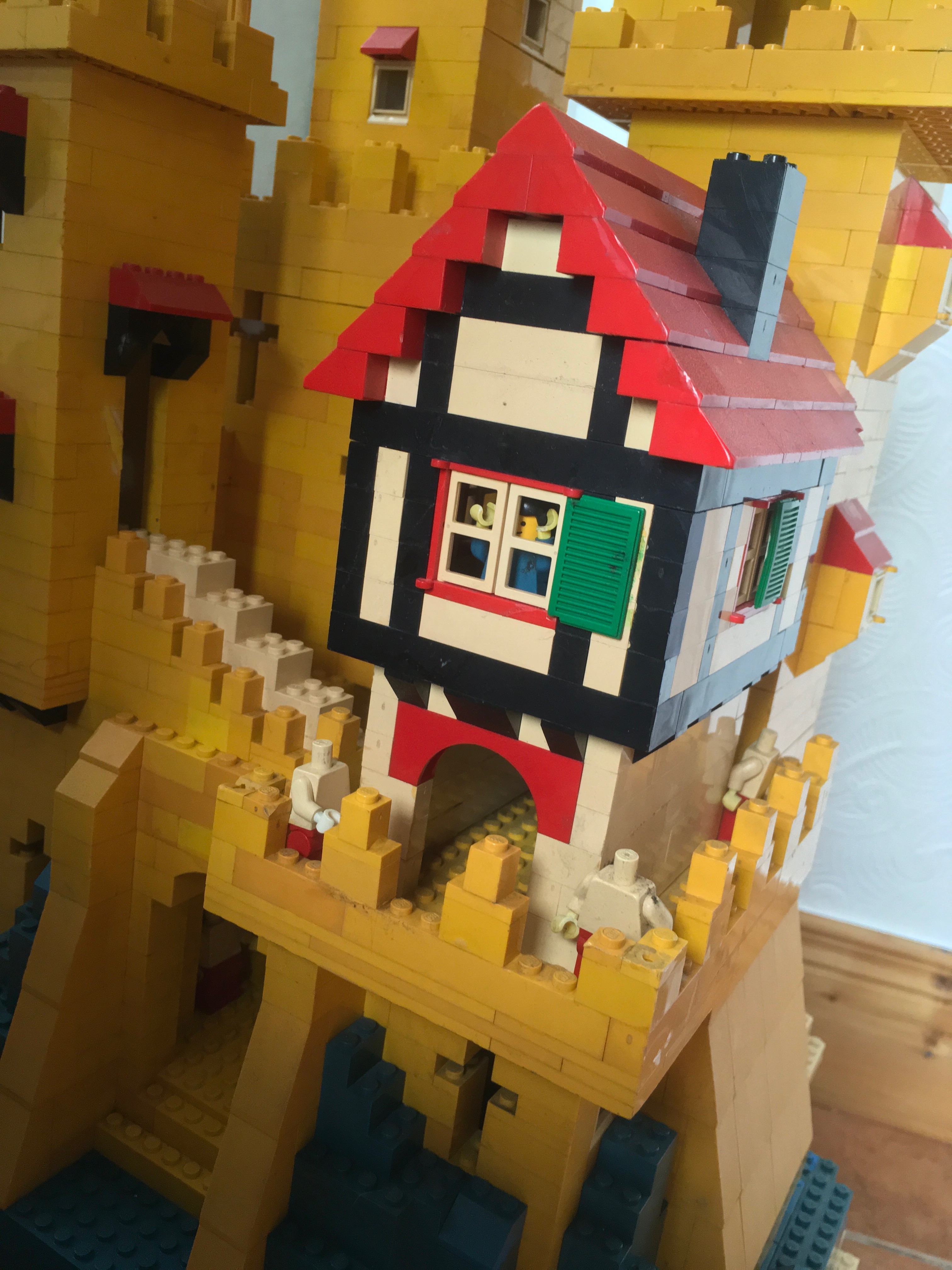 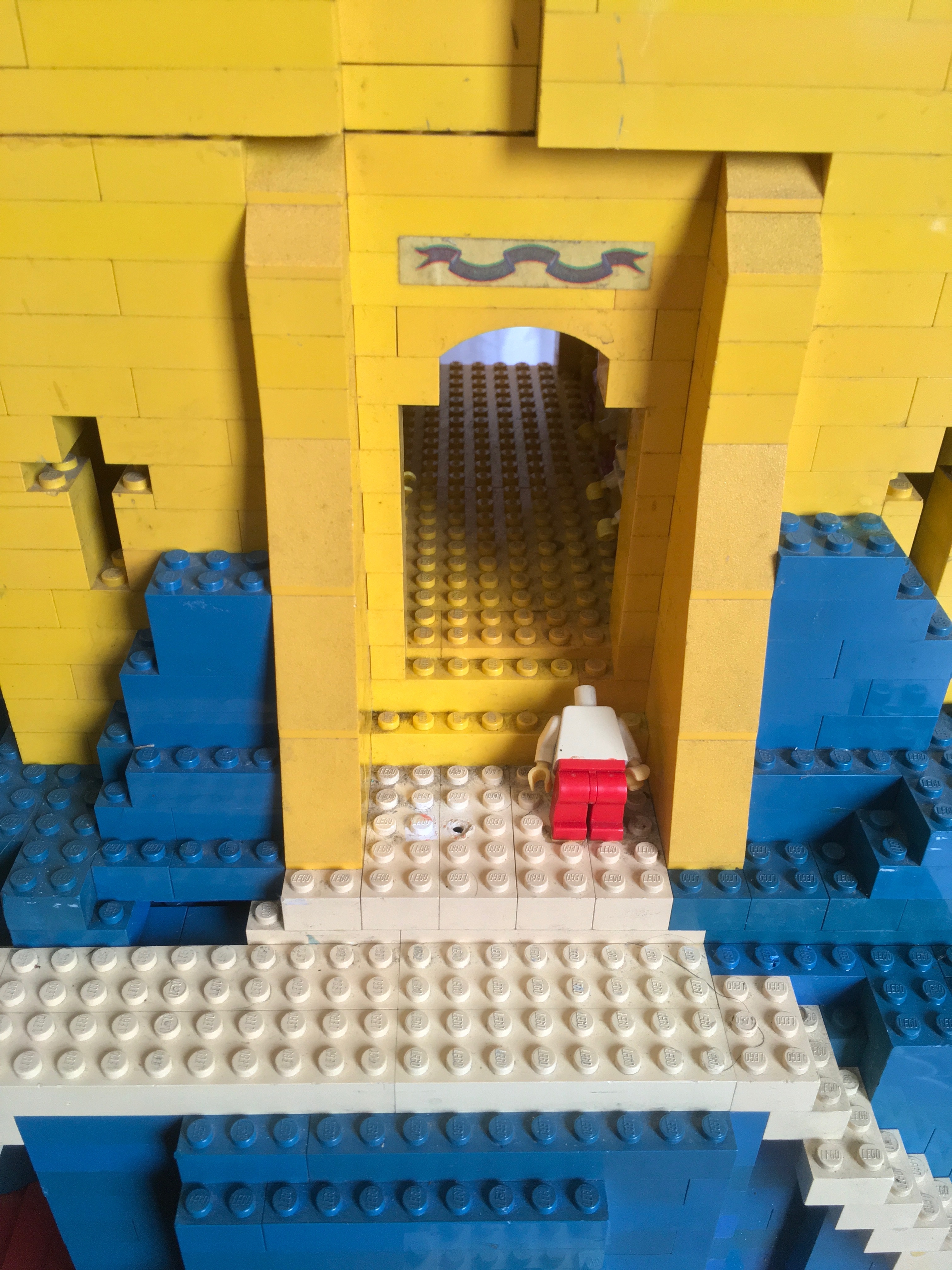 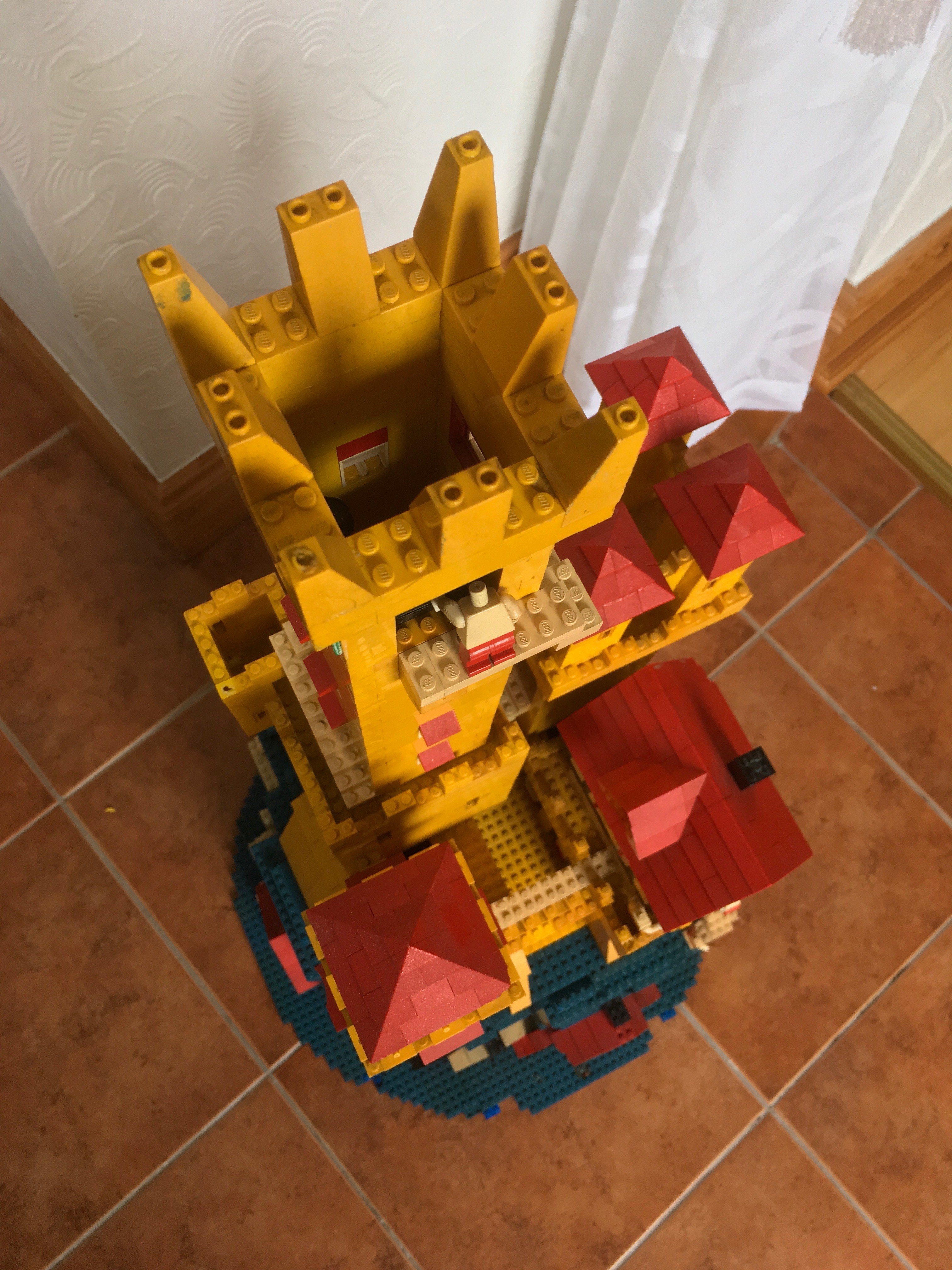 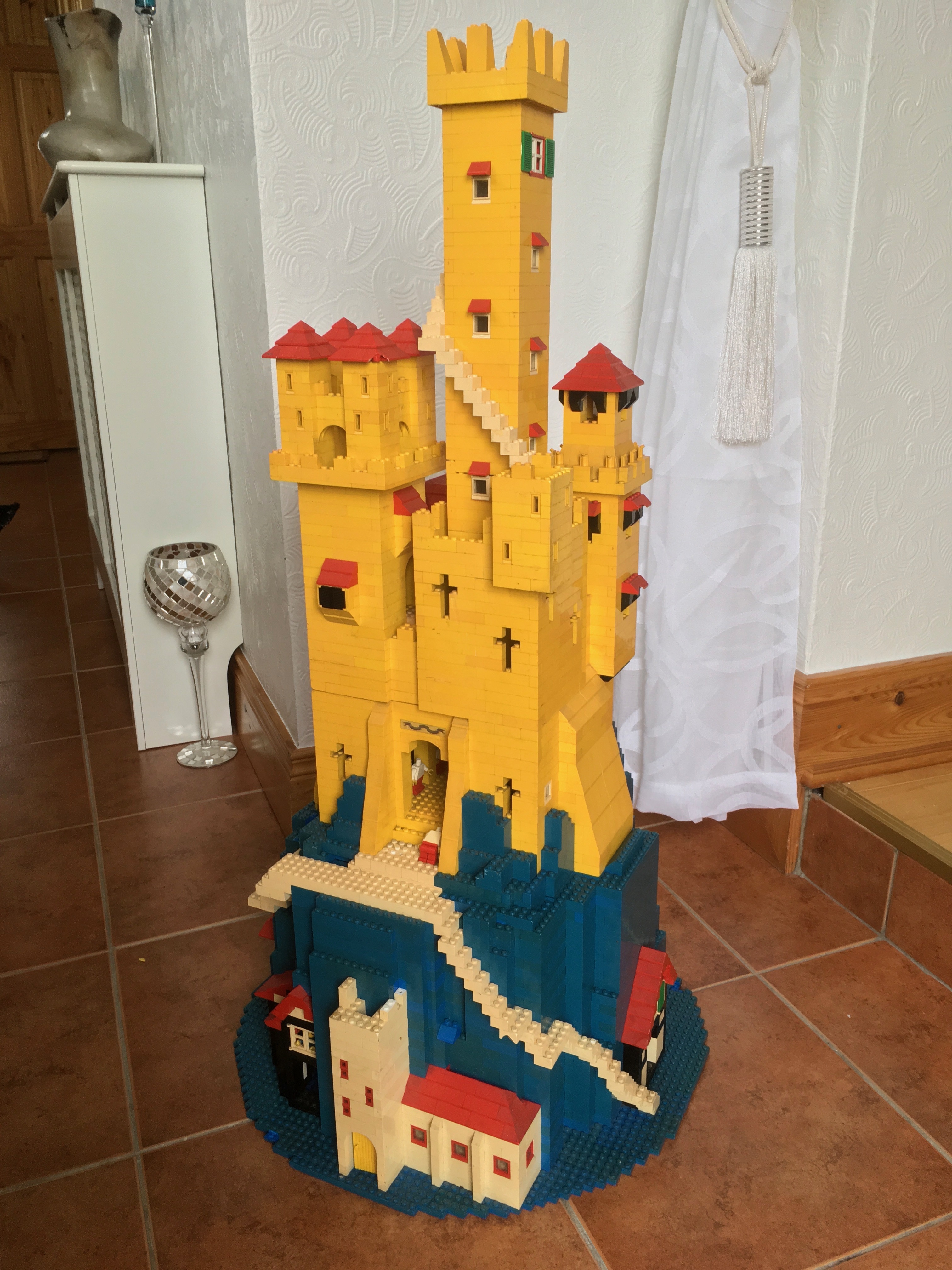