Lego_Nerd98 Fort Worth, Texas, USAMember Posts: 235
October 2016 in Marketplace
I've recently completed three 1989 Pirates sets, and I'm putting them on the market.
First, we have the famed 6276 Eldorado Fortress, complete with 8 minifigures (including the RARE Governor Broadside minifig) AND instruction booklet. All the parts are there, including the hard-to-find ones such as the red canoe, raised 32x32 baseplate, printed flags, and discontinued wall panel bricks. 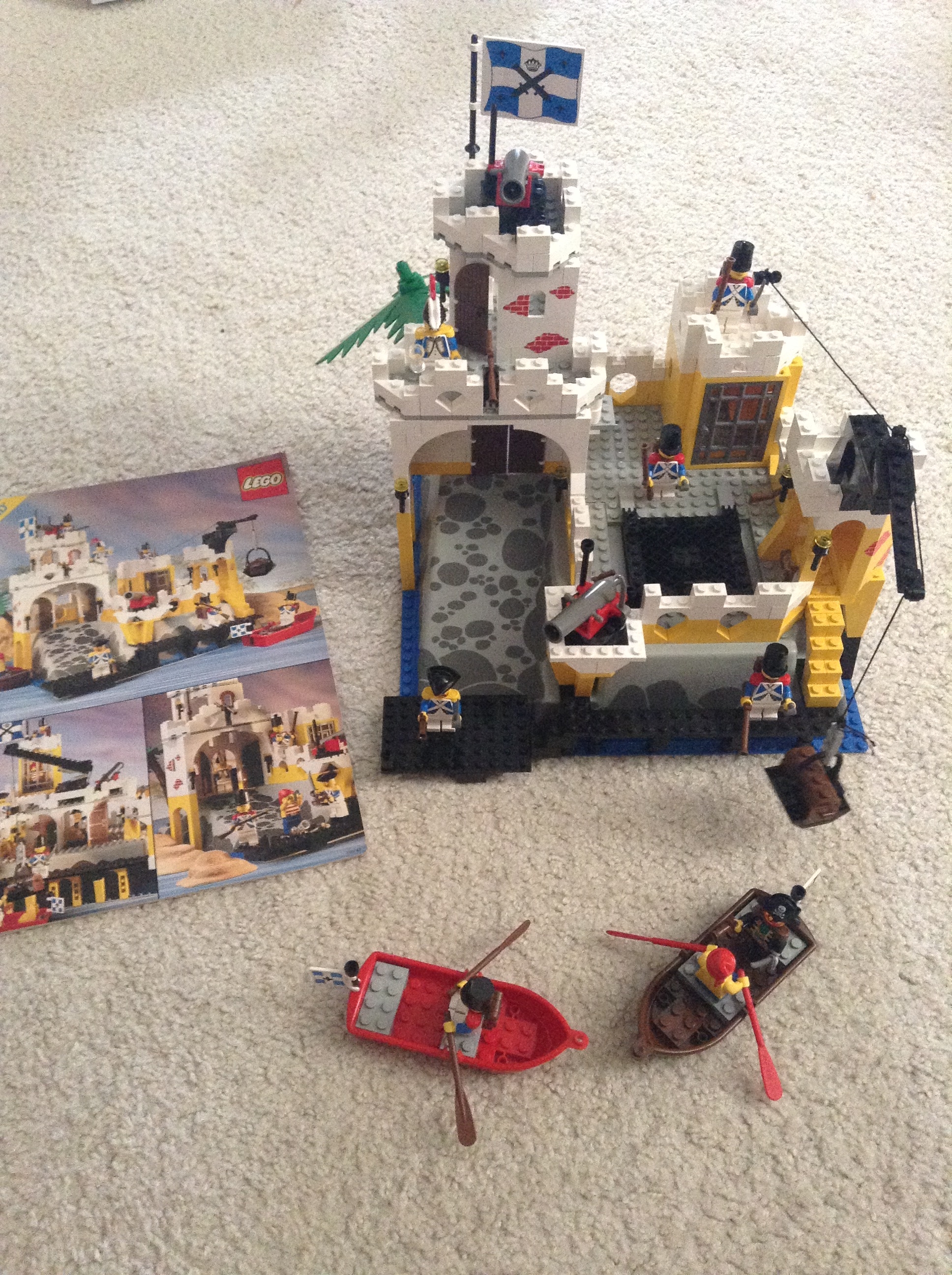 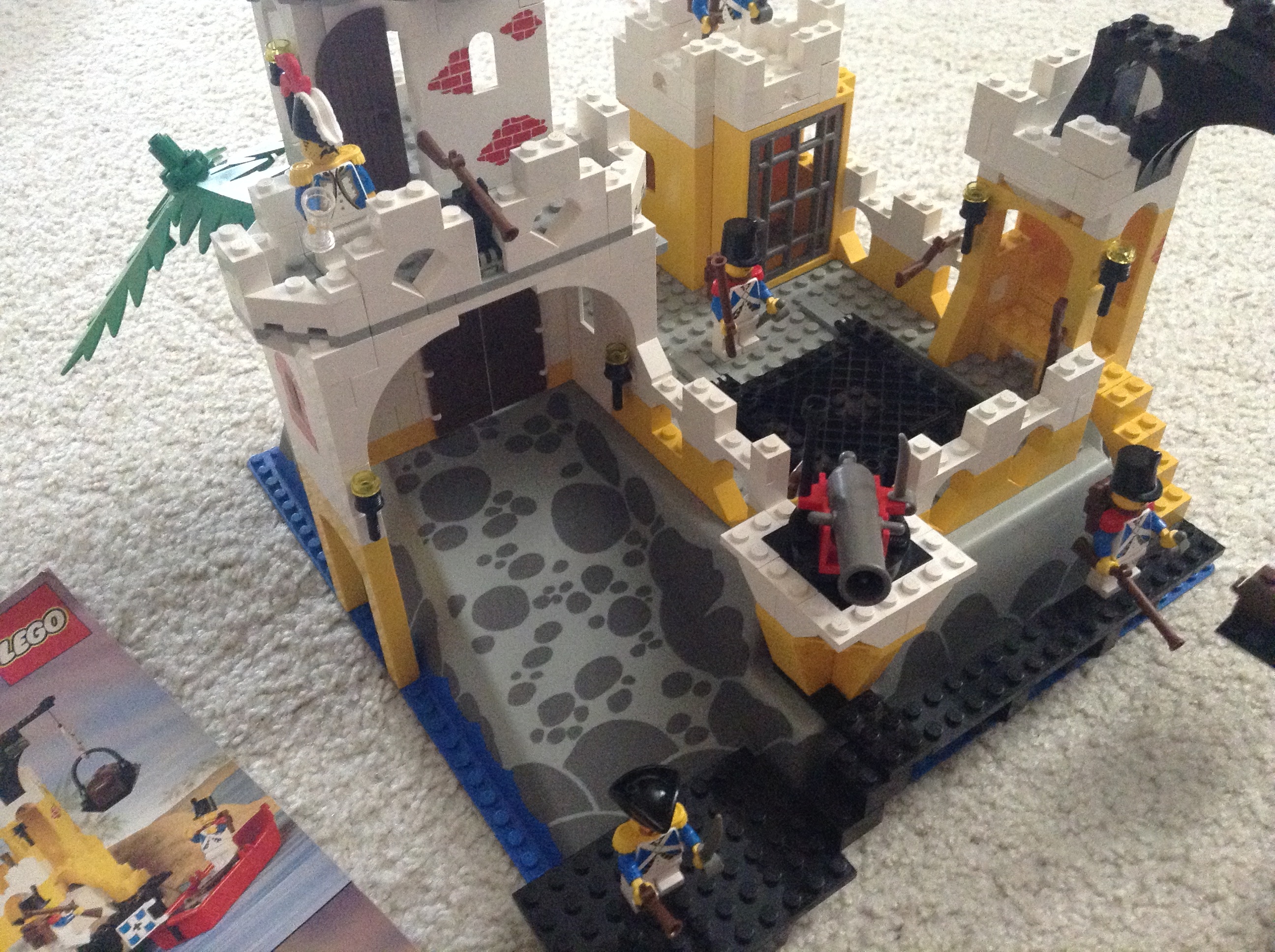 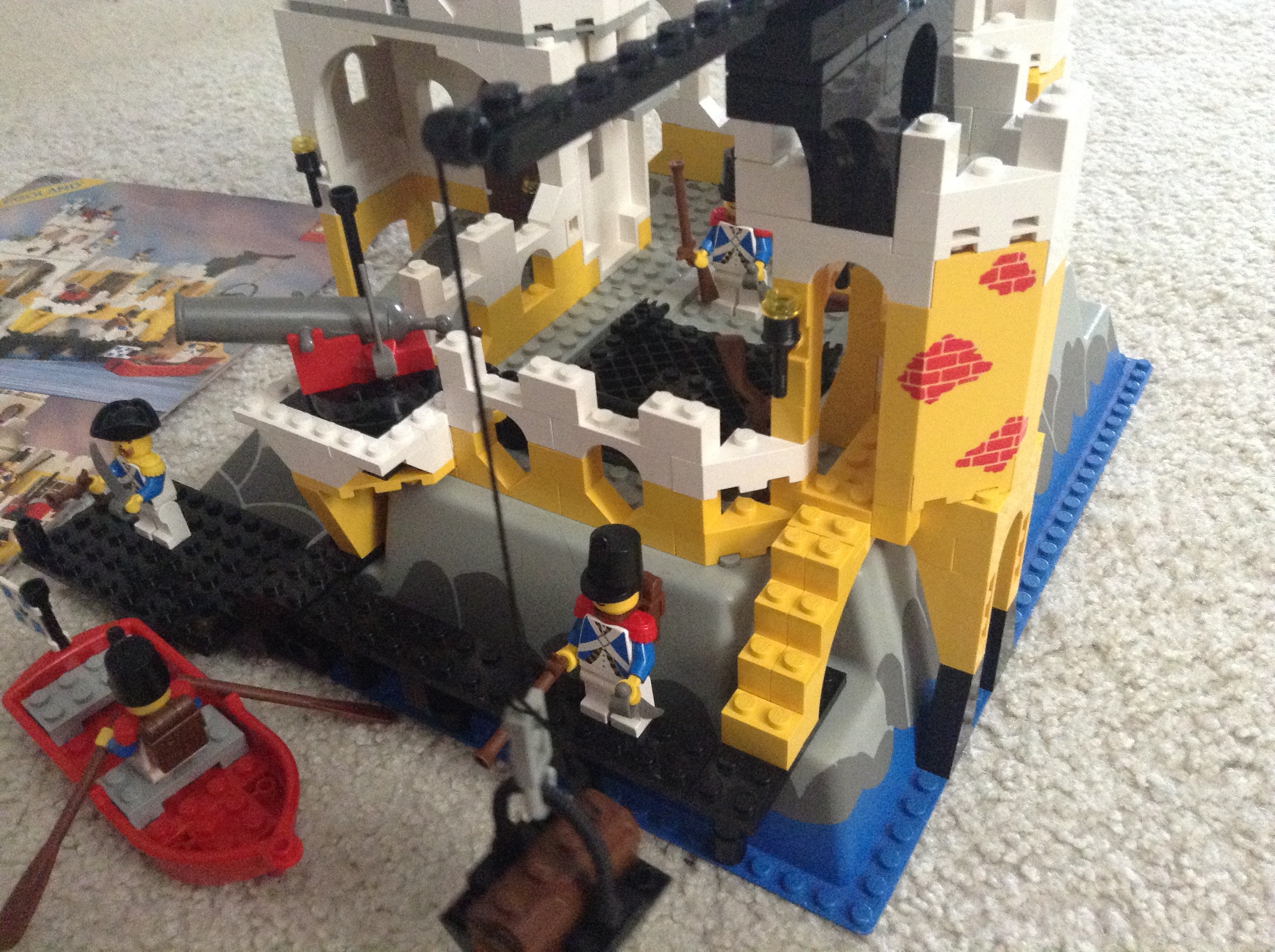 Next, we have the supplementary 6270 Forbidden Island, outpost of the infamous pirates. This one has all 4 minifigures as well, plus all of the unusual pieces such as the 32x32 printed island baseplate, staircase piece, octagonal 6x6 plate w/ clips, and the large printed pirate flag. 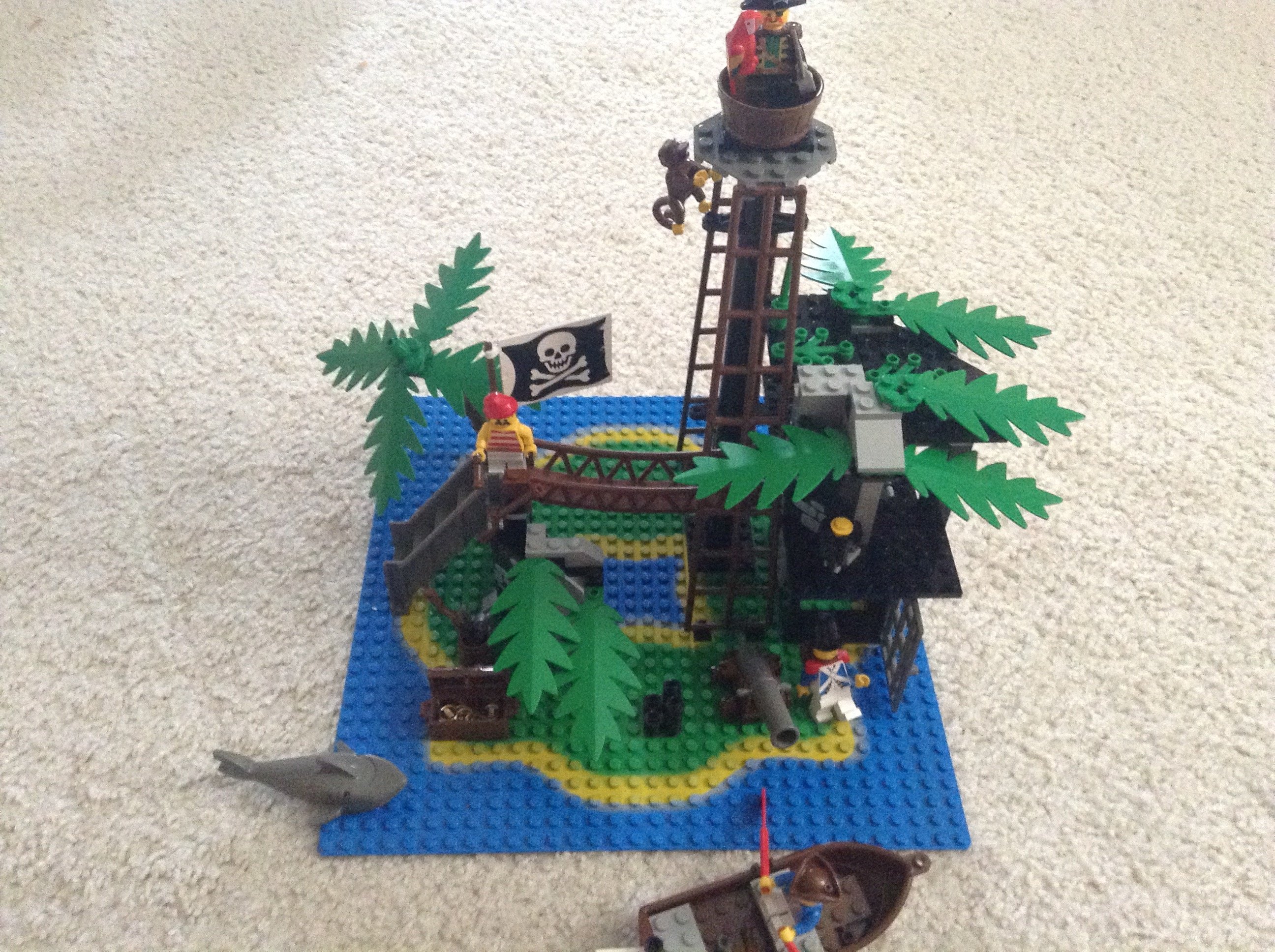 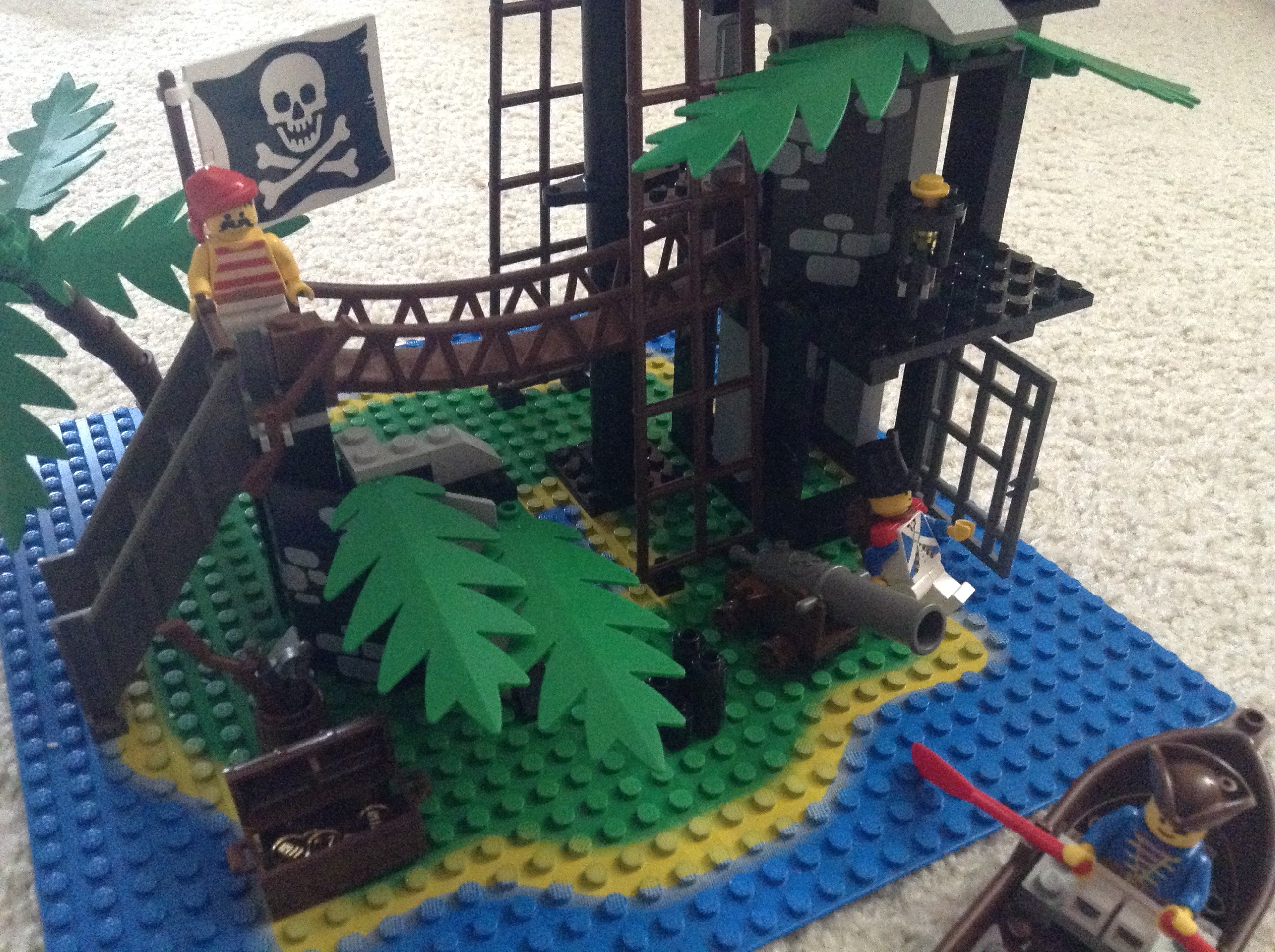 Finally, there is one of the smaller sets in the wave of 1989: 6257 Castaway's Raft. This one has all 3 minifigures, accessories, and the shark. However, the pirate flag is missing, and 2 4x6 black plates had to be used instead of the 4x12 plates. Because of this, I'm giving this one for free if you purchase the other two. If you want it without buying the other two, I'll sell it--but for a lower price than a complete set would cost. 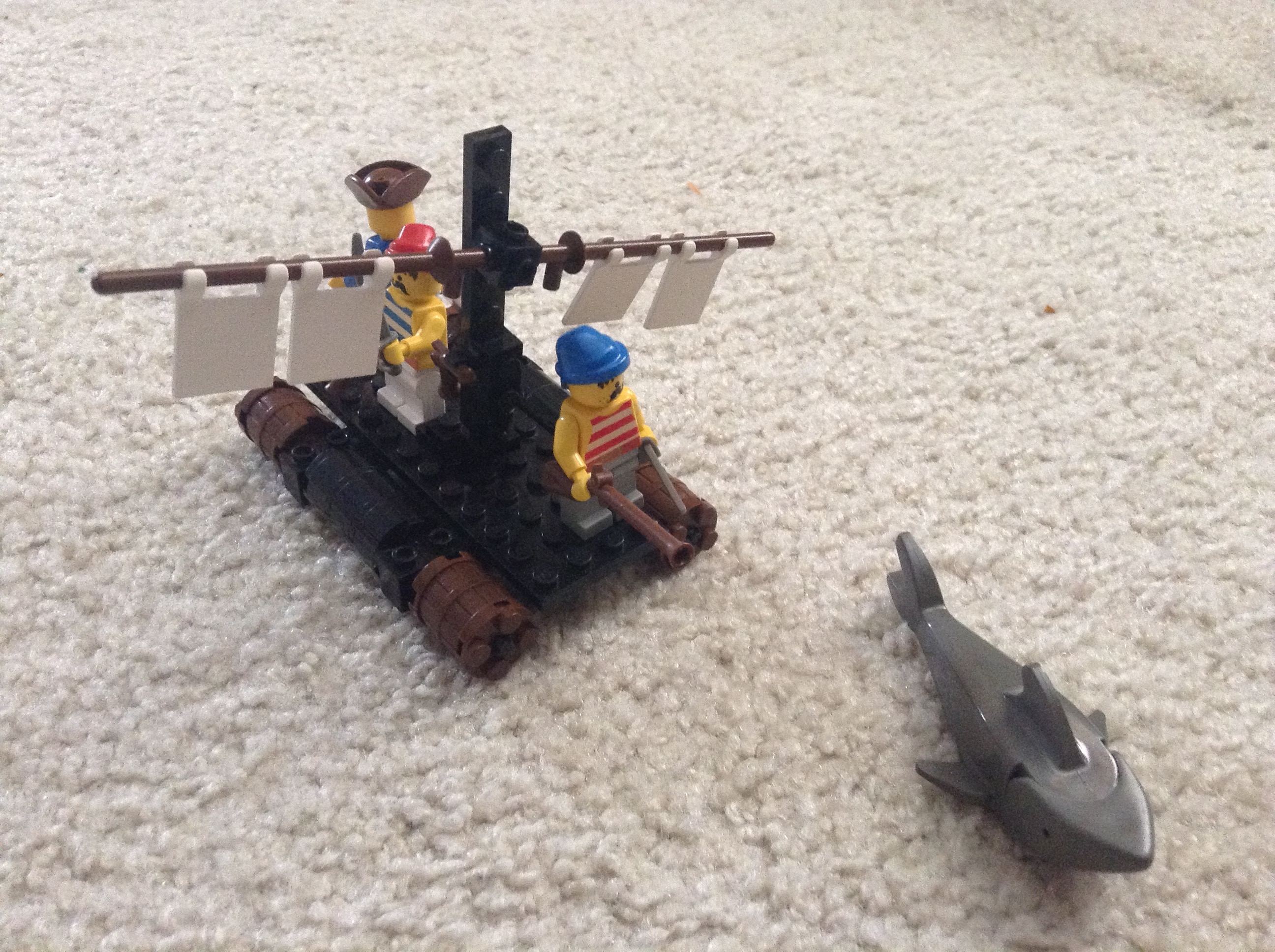 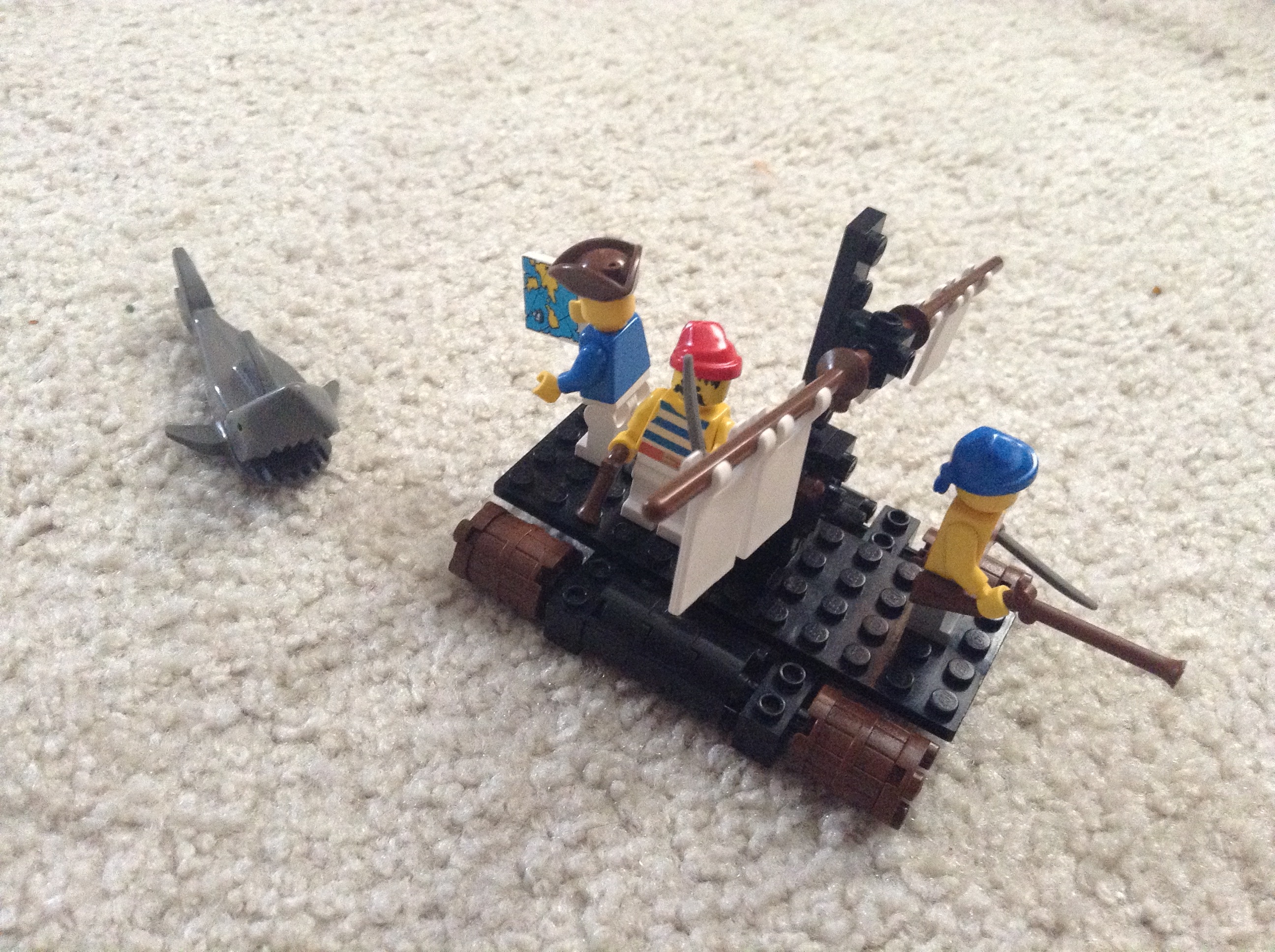 Any and all offers will be considered.