Paperballpark Near ManchesterMember Posts: 4,220
October 2016 edited October 2016 in Collecting
This seems to have slipped under a lot of radars, but it's reported that it'll be released on 1st November, retailing for $59.99, which I'd guess will be about £49.99 in the UK. 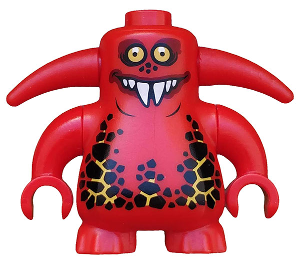