bendybadger 127.0.0.1 ::1Member Posts: 1,141
September 2016 in Buying & Selling Topics
A special draw this week so without further ado over to our host and generous sponsor @SumoLego

In honor of the Patron Saint of the Brickset Forum @Pitfall69, hitting the extraordinary figure of TEN THOUSAND likes, this week's raffle will feature a complete set of Series 3 CMFs, provided by @SumoLego.

This week's question: "Who would you consider to be the most gracious runner-up in the history of the universe?"

No sidekicks, please - just those noble souls that for any number of reasons, happened to finish second.

(@SumoLego by coincidence happened to pass the ten thousand mark this week, but is too humble to draw any attention to himself for such an arbitrary accomplishment.  And he's originally from Buffalo, NY - the Mecca of the Runner-Up.) 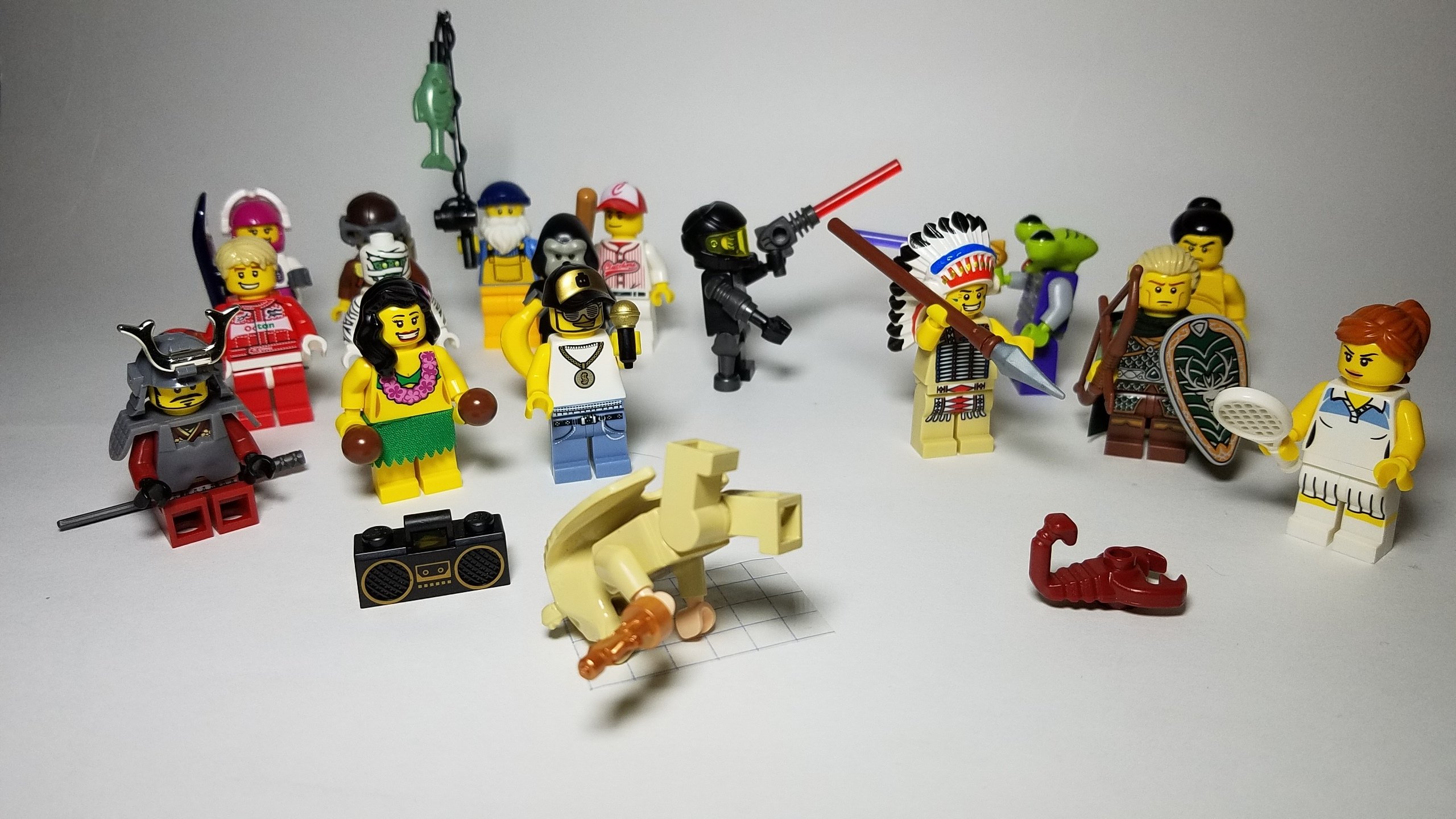 Wow certainly a great prize to be won this week.  I don't really have a favourite runner up as I believe everyone can win given enough time, effort and determination.  Maybe Donald Trump would be the one I would select though - runner up for Time Magazine Person of the year 2015 and maybe runner up next year for another thing?

Good luck all and thanks to SumoLego again for providing the prize for this weeks draw and congrats to @Pitfall69 for being so liked by us all too.