Brickset Forum
Home› Marketplace› Charity Sales
Shopping at LEGO or Amazon?
Please use our links: LEGO.com • Amazon
As an Amazon Associate we earn from qualifying purchases. 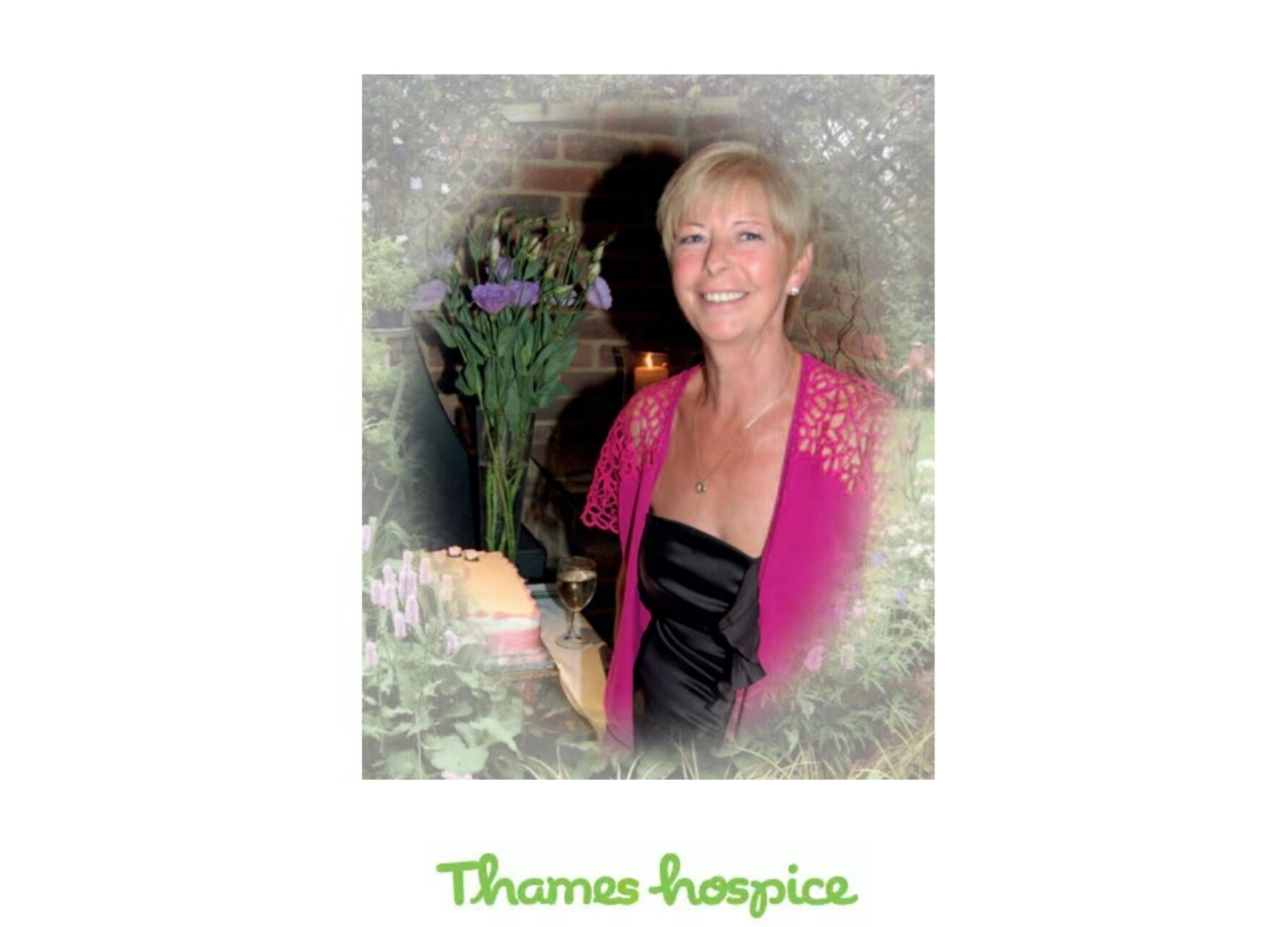 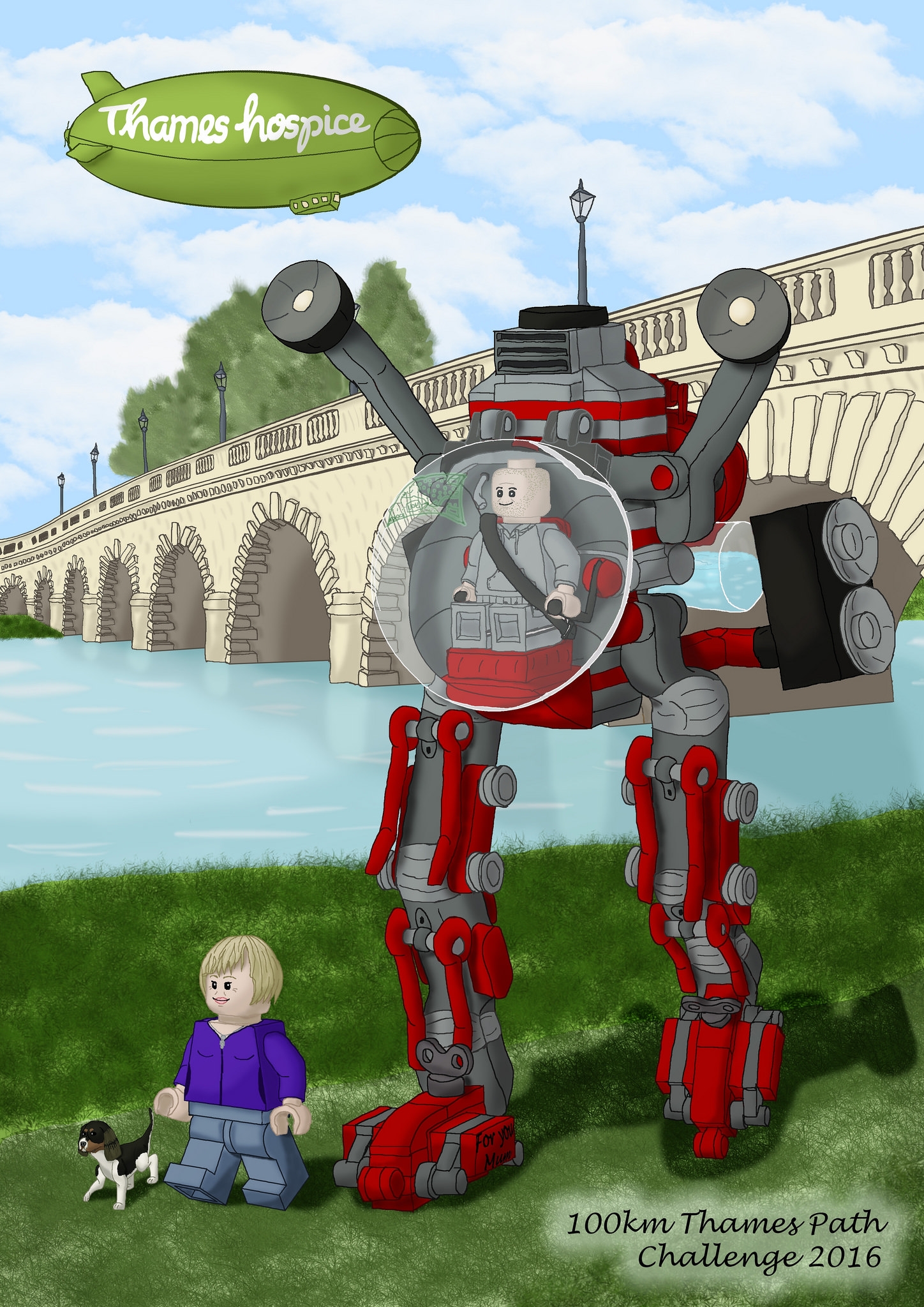 Two years ago my mum was diagnosed with cancer.  She sat my brother and I down to reveal the devastating news, but it was obvious right?  What else could be so important she needed to sit us down but nevermind, it's just something else you're going to have to get over.  You do with everything else. You're a rock!
Not until my brother asked, "When's your best before date", did it become real.  She crumbled.
The next six months were tough and probably seemed like an eternity to her.  For everybody else they went far too quickly.  She hit it head on in the best way she knew how as this was not going to beat her.  She put on a brave face and rarely revealed to anyone just how much she was struggling with the treatment.  Why worry everyone?  Just two days before the fateful day, it all seemed to be going in the right direction.  It was like I had my 'other' mum back.  Silly me.
Just the following day I had my last coherent conversation with her in the back of the ambulance on our way to Thames Hospice.  She told me how much she loved us and was going to miss her family and friends, especially my kids Joe and Sam.  She was in an extremely distressed state by the time we arrived but she knew what was happening.  The staff were incredibly attentive and caring towards Mum's needs.  If she had wanted a can of Coke or ice-cream (she didn't drink Coke), someone would have raided their lunchbox to see she had everything she wanted.  Anything to make her more comfortable.
On the 23rd January 2015, just 24 hours later, she passed. Gone!
There is not a day that goes by that I don't think about her. So many memories.  She's everywhere.  My kids will ask me something and I'll remember the exact time and place where I asked her the very same thing as a child.  She was always there for us.  Still is I guess.
Soooo, I'm on a mission to do what I can to raise funds for Thames Hospice that sent her away peacefully.  On the 10th September I embark on a 24 hour, 100km walk she and I talked about two or three years ago. I'm up for a challenge but this seemed so far out of reach I conveniently let it pass me by.  But now it almost seems that she's not going to let me forget about it until it's done and I'm not getting any younger.  Snapping my fibula 3 months ago hasn't helped, learning today there is likely to be an op. on the horizon, but mind over matter, right?  If you would like to sponsor me for my walk or simply make a donation, you can do so at https://www.justgiving.com/fundraising/James-Camplin and I will be incredibly grateful.
ENTRIES NOW CLOSED

In addition to all of thaaaat, I have a complete set of DFB Figures that need a home and it occured to me this morning that I could use them to raise some additional funds for the hospice whilst having a bit of fun.  Let's run a small competition with all proceeds going to Thames Hospice. 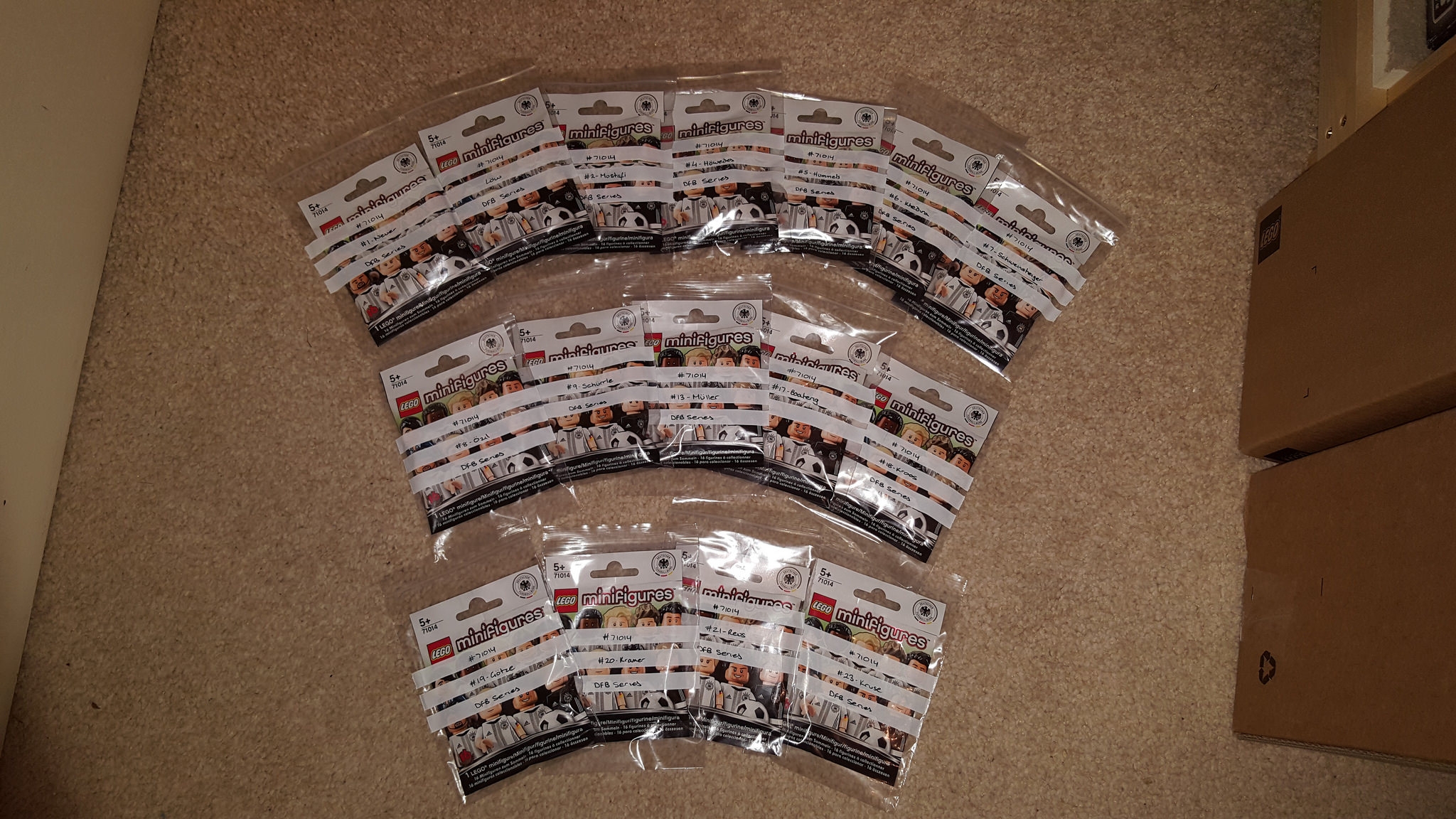 Tickets are priced at £1 each and will be available from now until midnight BST on Thursday 4th August.
They are available by making a pledge at https://www.justgiving.com/fundraising/James-Camplin and sending me a PM with details.

Please be advised that Gift Aid is only eligible to UK citizens making donations.
The draw will take place at 8pm BST on Saturday 6th August.
All proceeds are to go to the Thames Hospice (Charity number 1108298) based in Windsor and I will cover the costs of posting the set to you, wherever you may be.
ENTRIES NOW CLOSED.

How it will work:-

Ticket numbers will be allocated and pm'd to all from Saturday 30th July.  In the unlikely event somebody hasn't received their numbers by BST midnight Tuesday 2nd August means something's amiss.  If you send me a pm I'll be able to sort it for you quickly.

Ticket sales close at Midnight BST Thursday 4th August.  Donations received after midnight will not be included in the draw.  Any outstanding tickets will be issued swiftly.

The first winning ticket number will be drawn behind closed doors on Friday 5th August allowing sufficient time for the winner to be contacted and claim their preferred prize from the pot.

If the winner is uncontactable or doesn't respond to my PM by Midday BST Saturday 6th August, they will automatically win the original prize, being the complete set of DFB minifigures.

The winner will be announced at BST 8pm Saturday 6th August after which time we will begin to draw the remainder of the tickets randomly and live, first by prize number picked randomly from one hat, followed by the winning ticket number (or member name) from a second hat.  Should a winner be matched with its own prize, the prize will be returned to the pot and another drawn at random for the already chosen winner.

After all prize lots have been drawn and allocated, I'll draw up a list confirming the results and it will be for the two members (winner and donor) to exchange details for delivery etc.

Please dig deep, just in case I can't walk and thanks for all of your support.  James.

Edit:-
Due to the generosity within our community, the prize fund has been increased. 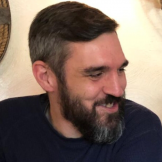 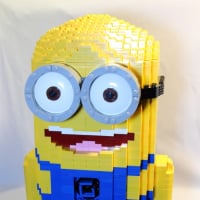