Brick_Obsession in a "Brick" house - Calgary, AlbertaMember Posts: 656
July 2016 in Collecting
Folks, I just wanted to let you know some of the experiences I have had over the last couple of months.  I have sold some high end sets (#10179 and #10182).  For reasons unbeknown to me it appears as though the customs agents have become more ignorant than ever before.  They have a complete disregard for what is being sent.  I would urge those of you selling high end sets to reconsider any shipping across borders.  If you choose to sell across the border I encourage you to take the maximum out in insurance.  I also encourage you to take before pictures of how you packaged it and how it was received on the other end.  I have gone as far as to include letters inside my packaging to appeal to the agents, but alas, I had no idea that reading was so difficult to these people.  As you will see below, where are some examples as to how they treat items. 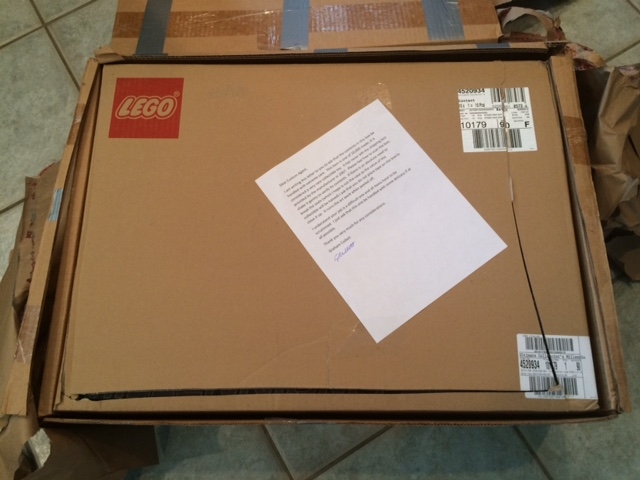 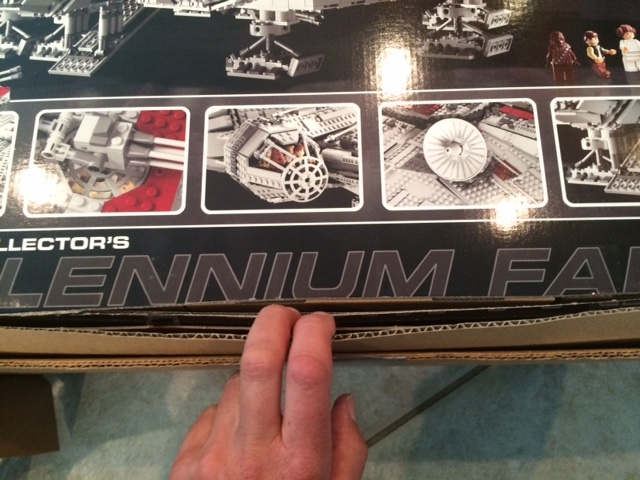 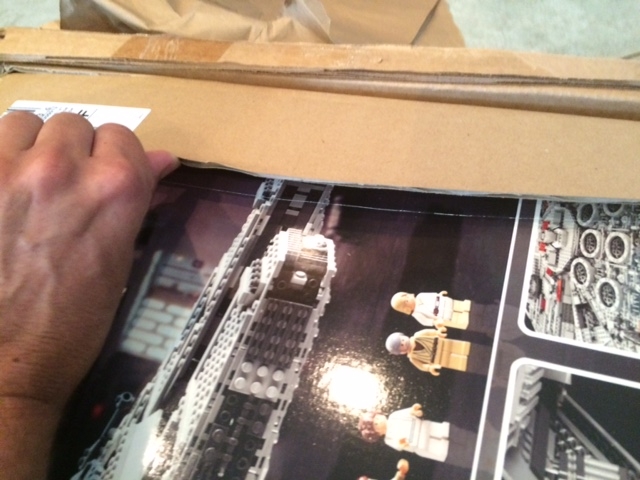 Rant over!  Hopefully a caution to others.