MattsWhat Studley, UKMember Posts: 1,643
June 2016 edited June 2016 in Building and Techniques
After a Stirling effort by @shib to revive monthly building, we are having a go taking turns. I'm up this month and have chosen to use the new Disney minifigures as a theme. Dont worry if you don't have one, a stand in minifigure is fine, just let me know who it's meant to be (I'm sure it'll be obvious anyway).

Your Disney cmf can be doing anything but it has to fit within a 16x8 plate with minimal overhang. Can be any height you like and can contain more than one minifigure (at least one must be from the Disney line). New builds only please. I guess a couple of Disney cmf (of your choice if they are still in shops!) would be a fitting prize for my favourite and, as usual, judges decision is final etc. Deadline is the end of the month, I won't be around to judge on the last day (this will be done a few days later) so will accept anything that brickset says was posted in June (please stick to a maximum of two pictures per build).

I had a grand total of 10 minutes (between children and cycling) to knock up an example to get everyone on track so it's not the greatest but I've got a couple of other ideas I'll be using to bump the thread during the month. 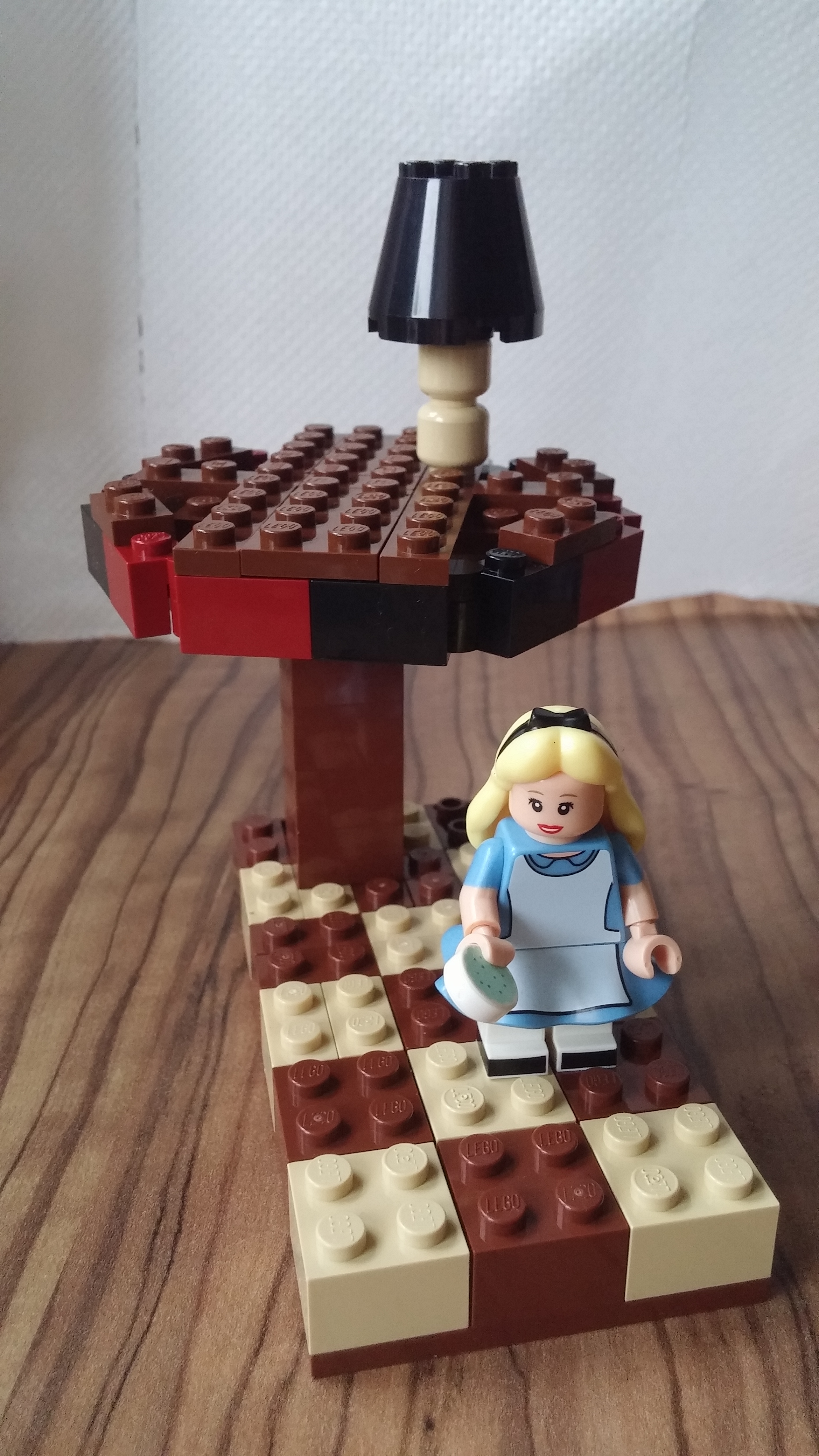 I'm sure I have missed something so questions below, otherwise over to you... 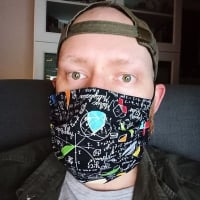