TyresOFlaherty USAMember Posts: 342
March 2016 in Everything else LEGO
So last year I purchased Emmet's Construct-o-Mech (70814) when it was on sale, and noticed when I got home and put it together that the wrecking ball pieces (made from part 3943b) do not line up correctly. I first thought it had something to do with the Technic axle (3705) that holds them together, but realized after asking Lego for replacement parts, and looking through my old Lego pile that I had yet to sort, that all the cones I have seem to suffer the same problem.

Has anyone else noticed this before? Kind of frustrating that the original mold suffers from this issue, I really want these things to line up! 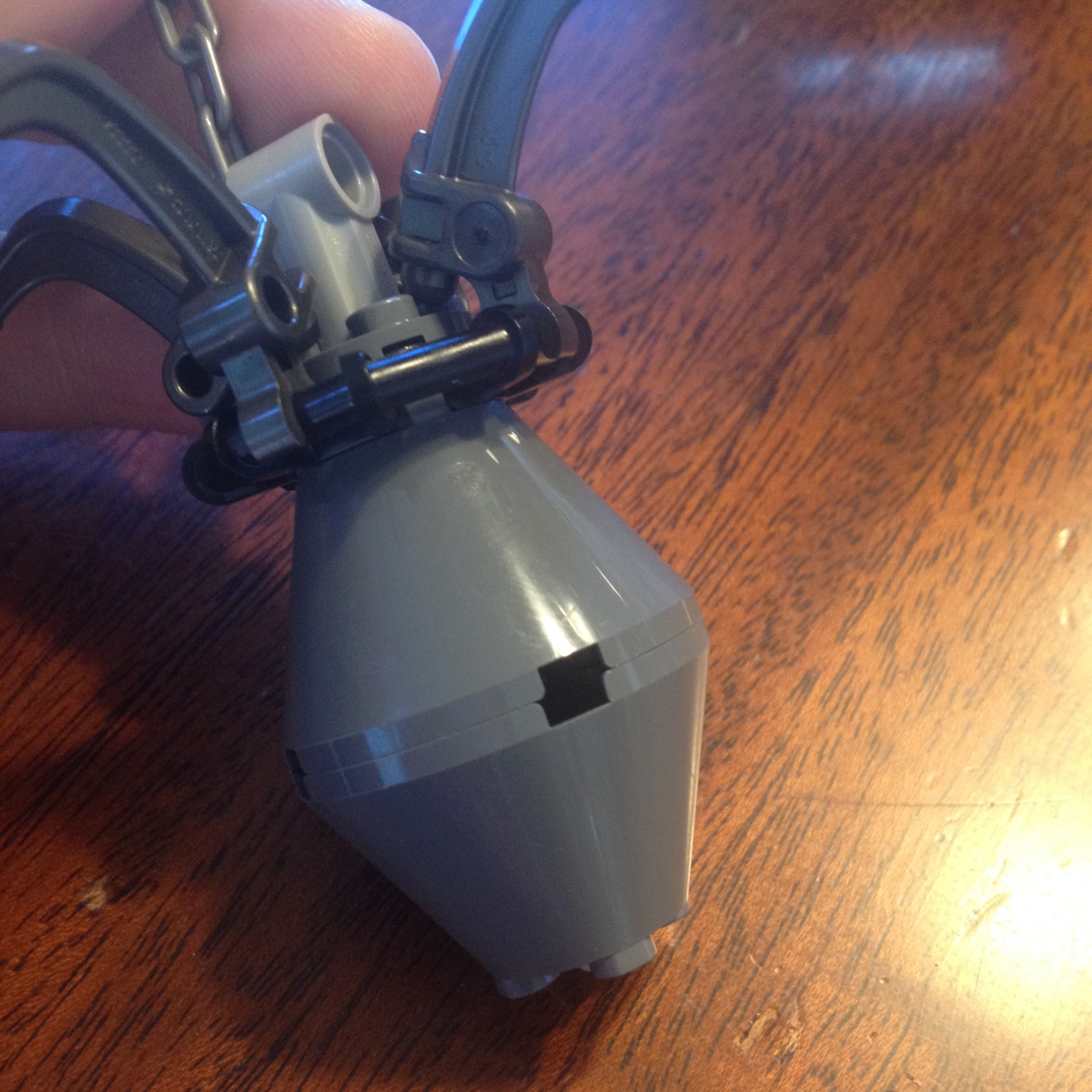