Legoboy 100km furtherMember Posts: 8,727
January 2016 in Collecting
As some of you may know, I have a thing for stickers.  I can't stand them.  Not only because exclusive and premium sets should be using premium printed parts, but in 30 years time I want my grandkids to be enjoy them as they were originally intended, with the stickers intact.  Because stickers don't usually last more than a couple of years on display in a heated room, and to guarantee they'll be intact when the time comes, I buy the odd spare copy.

I was lucky enough to lay my hands on a sealed #8653 Ferrari Enzo last year and so of course I now need additional sticker sets, just in case.  Because it's an older set there are few available on Bricklink and those that are available aren't cheap but notwithstanding, I bought a set and it arrived a couple of days ago.  Unfortunately however, I have a feeling it might be fake.  Many sticker sheets have passed through my hands and of the fake ones, the one thing they all appear to have in common is how poor the blacks are reproduced.  I've taken some pictures below and to be honest, it's very difficult for the camera to pick up the variation, but to the eye it is far more obvious. 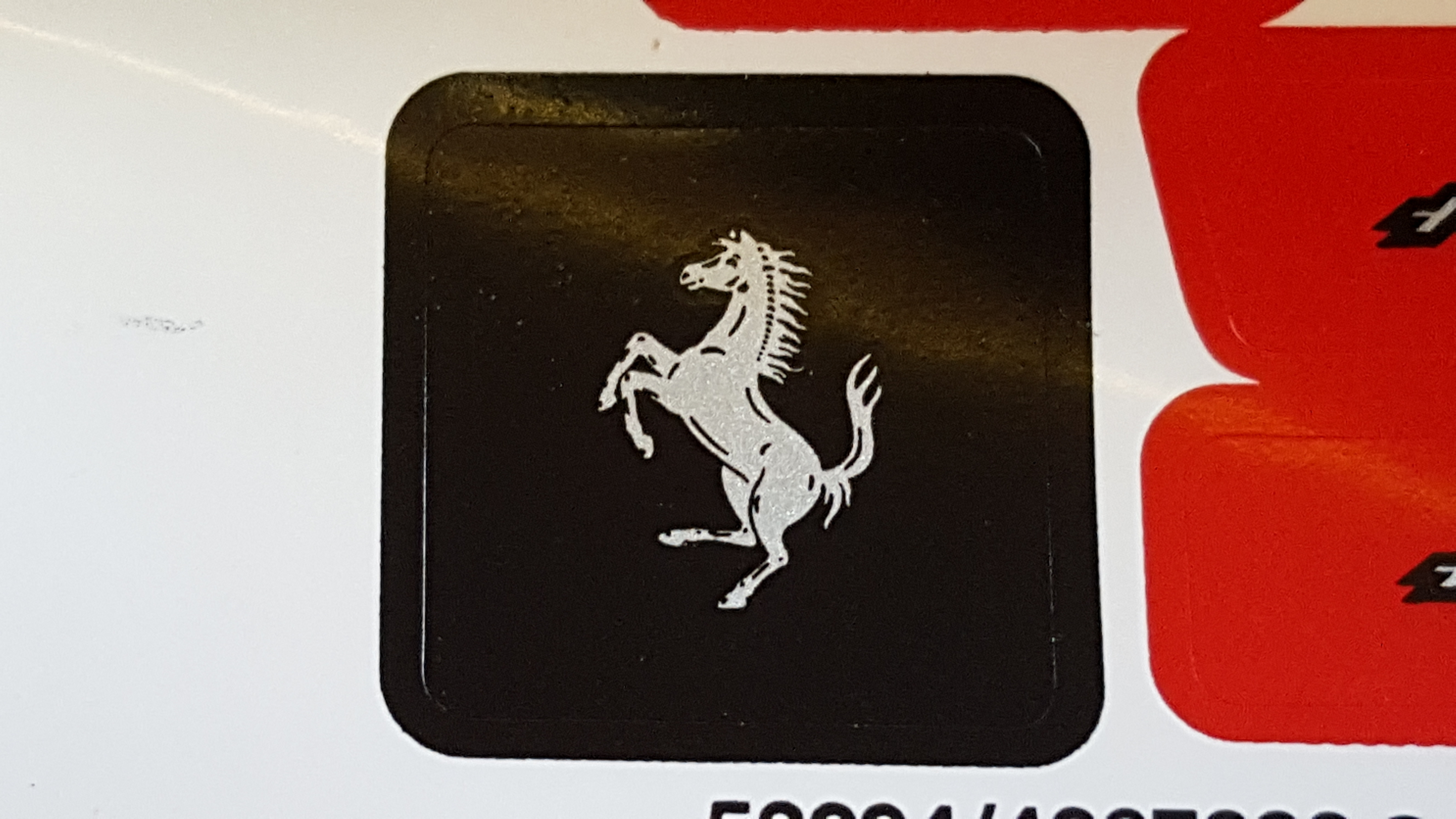 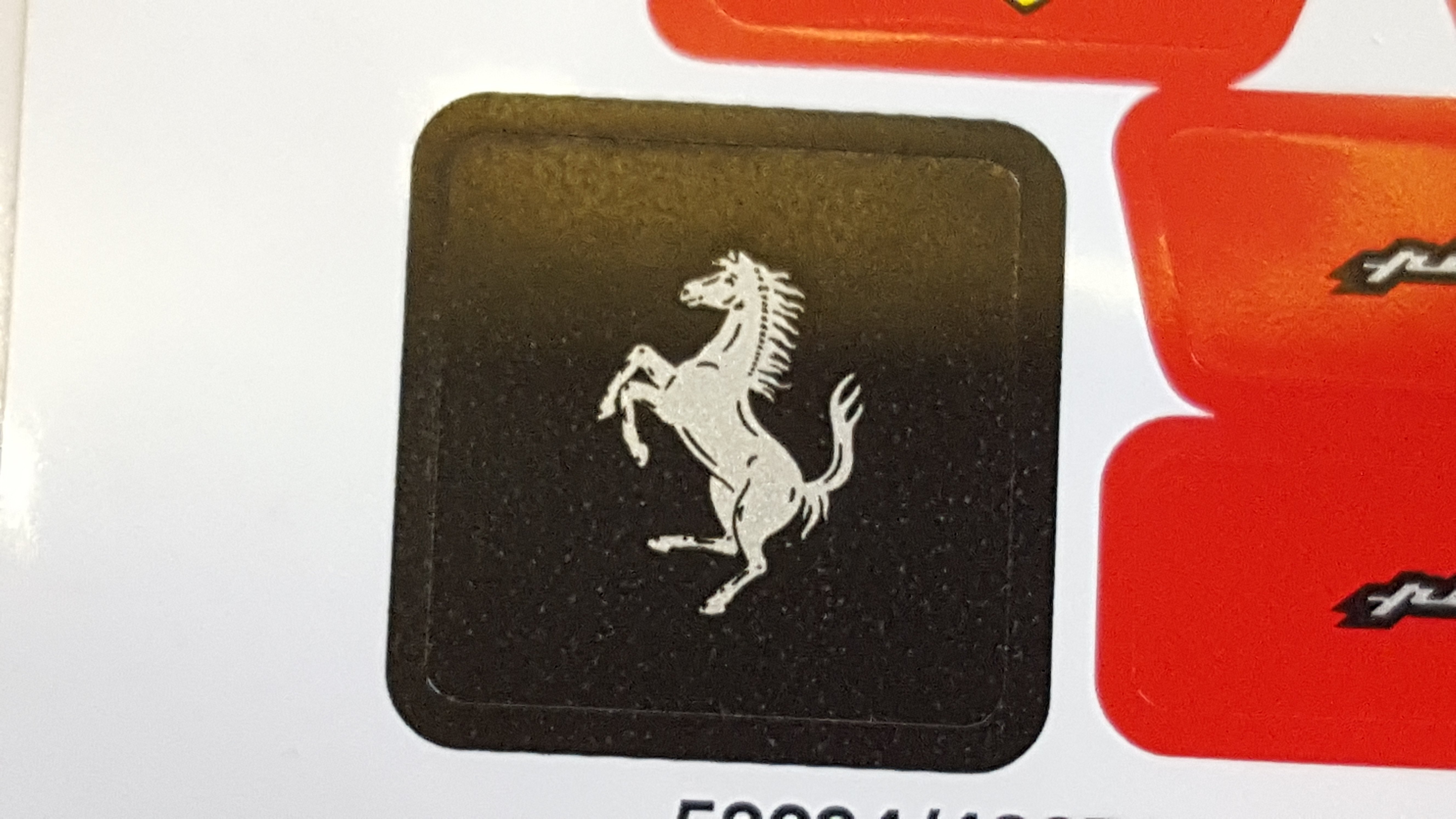 Of all of the genuine sticker sets I have, I have not once, other than those cut small individual stickers cut from a roll in the warehouse, come across a poorly cut set.  This one hasn't been cut square and looks like it's possibly been cut with a pair of scissors, blindfolded. 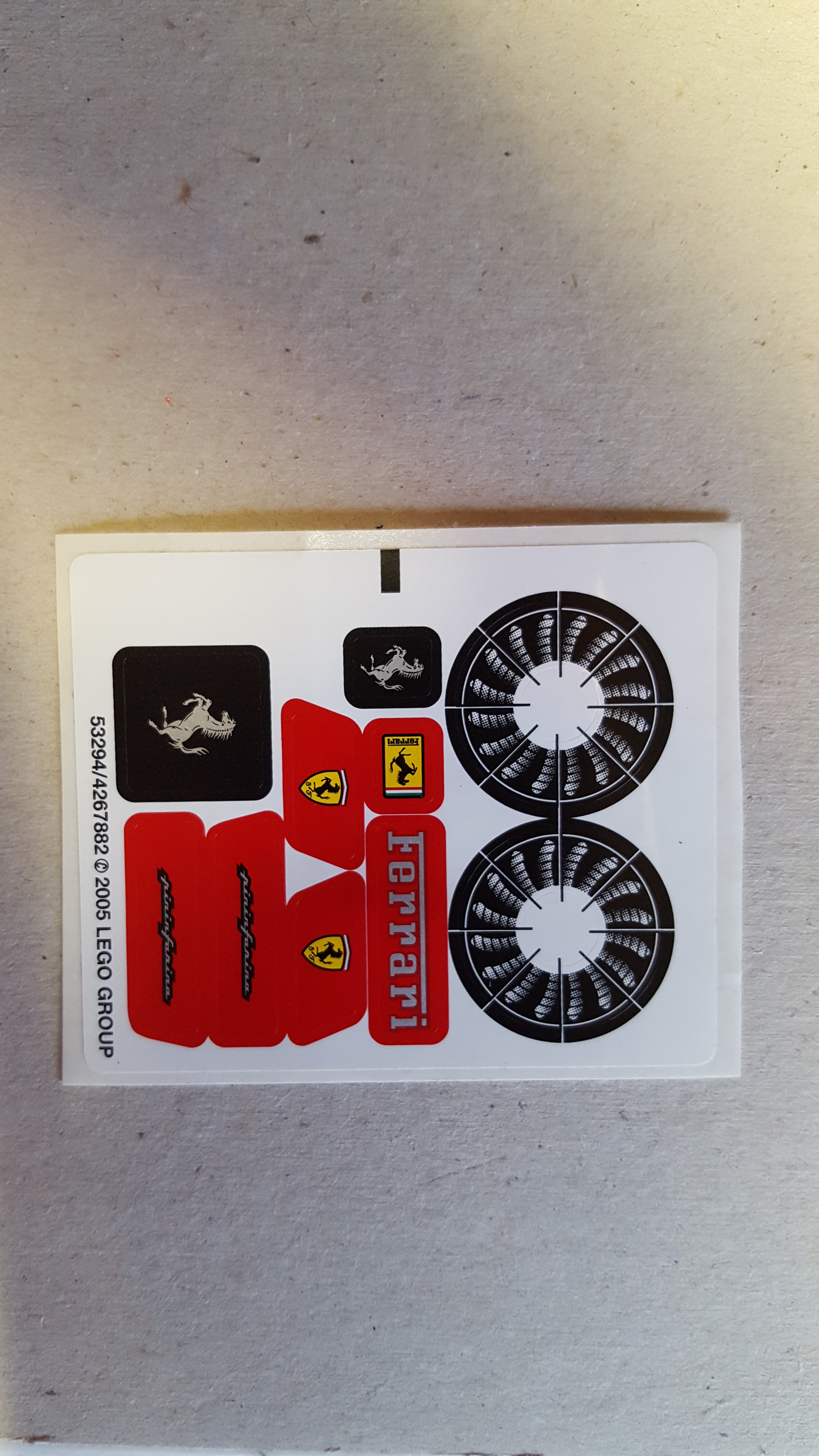 Looks like it's been stuck down to something previously which may go some way to suggest it's authentic. 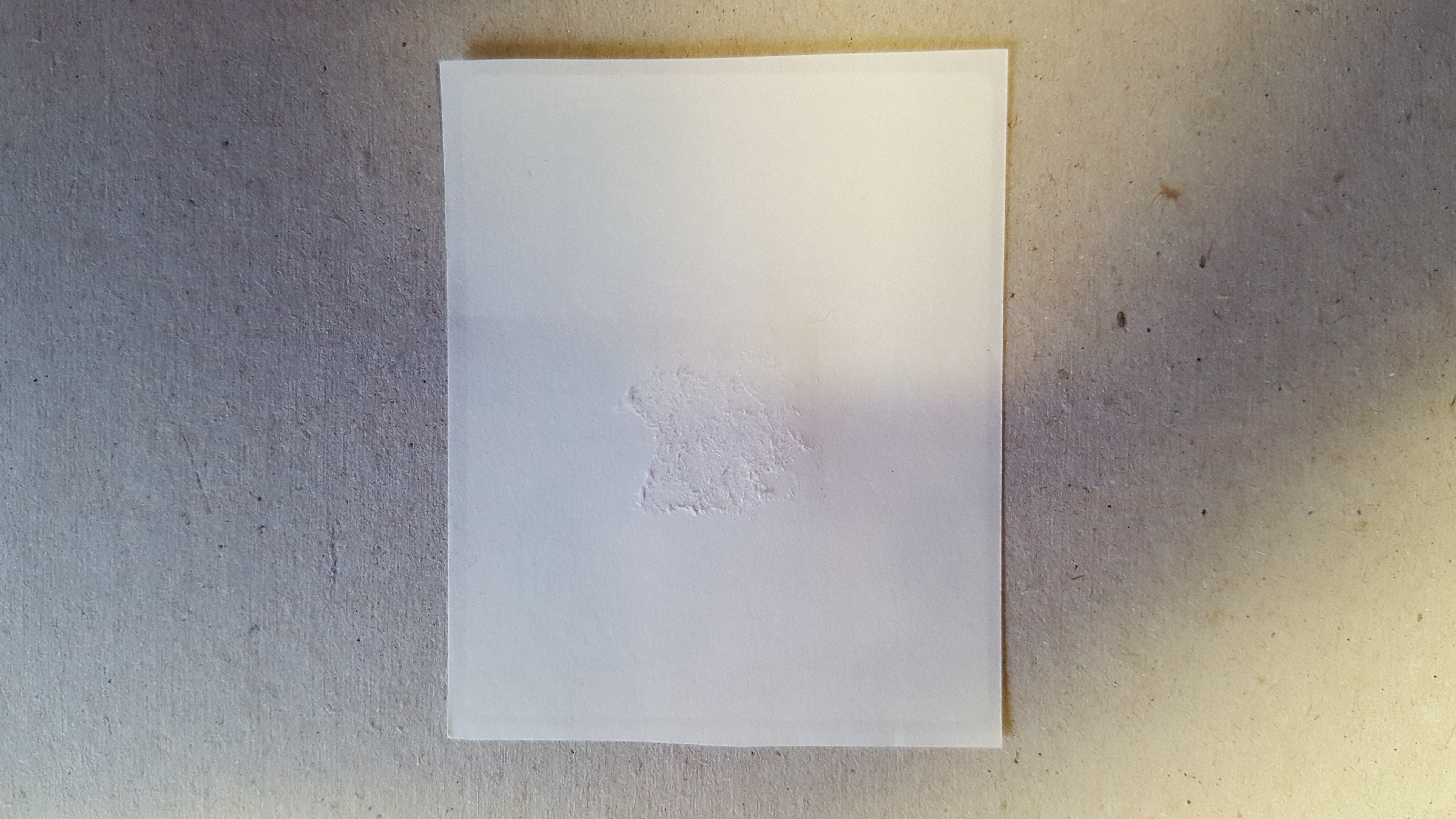