Nice Parts Usage! Week Six and Seven: What the Heck is That?

LordofLego Member Posts: 311
August 2015 in Building and Techniques
Good morning, and welcome to Nice Parts Usage!, the new game in the forum. In this game, I will pick out a brick and you will come up with clever new ways to use it or show ways you have used it before. Unfortunately, I cannot provide prizes at this time, but you may donate a polybag or something to the winner. You will have two weeks this time around in a very special episode of Nice Parts Usage! 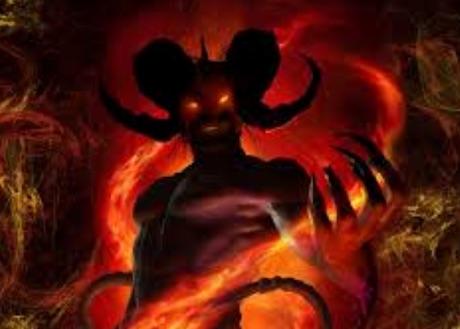 Yes, I say. This week will be off-brand parts. I know something can be done with these abominations. I also know many of you are guilty of possessing these. I just...


Thank you you for participating in...