Brickset Database has some secrets to divulge!!

Istokg MichiganMember Posts: 2,322
May 2015 in Collecting
I was not even in Brickset when I came across this... I was doing a general Google search... and came across this very interesting discovery.....  :)

In the Brickset database is this very much unknown set.... 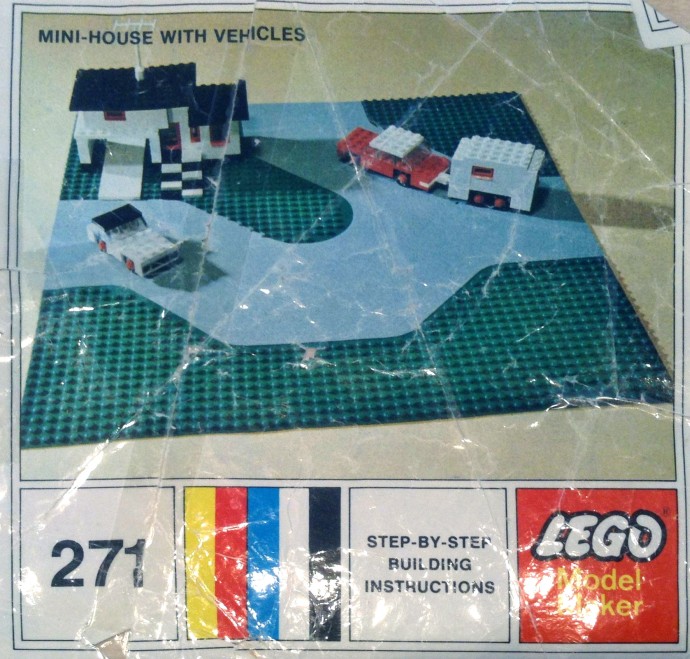 But this one... I had never seen these 271 instructions before!!   However, I recognized the model... it was one of 2 USA Samsonite LEGO set models that used the very rare and valuable 078 Samsonite 50x50 Roadplate, the first known LEGO road plate of 1970-71.

These instructions were to a #4 Kraft Velveeta Cheese promotional set, as seen in this brochure.... 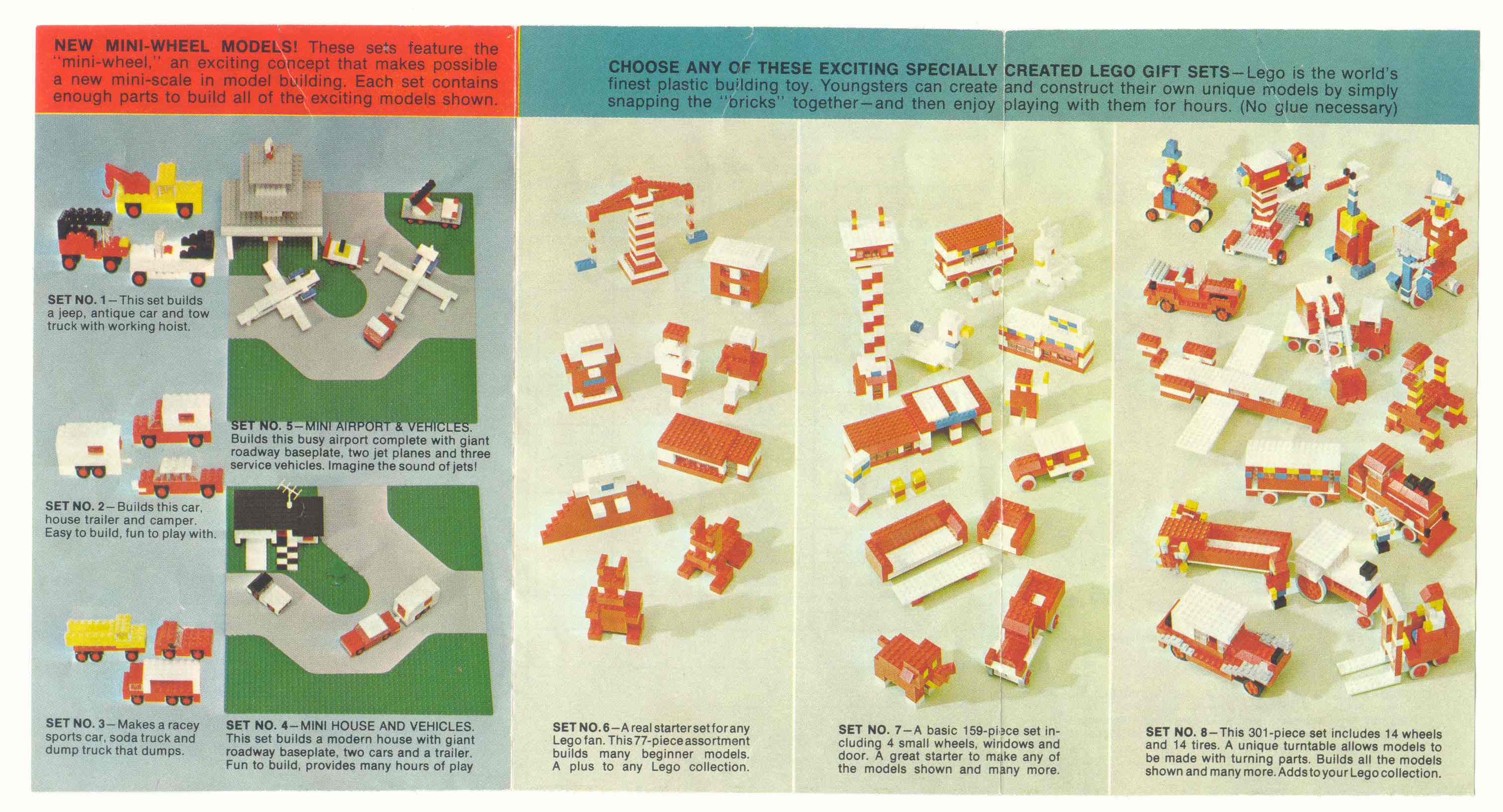 Well that would mean that the Set No. 5 (Mini-Airport Set).... is the same as this one....  (I knew it was the same set, I just wasn't 100% sure it would have had the same identical instructions... which apparently it does. 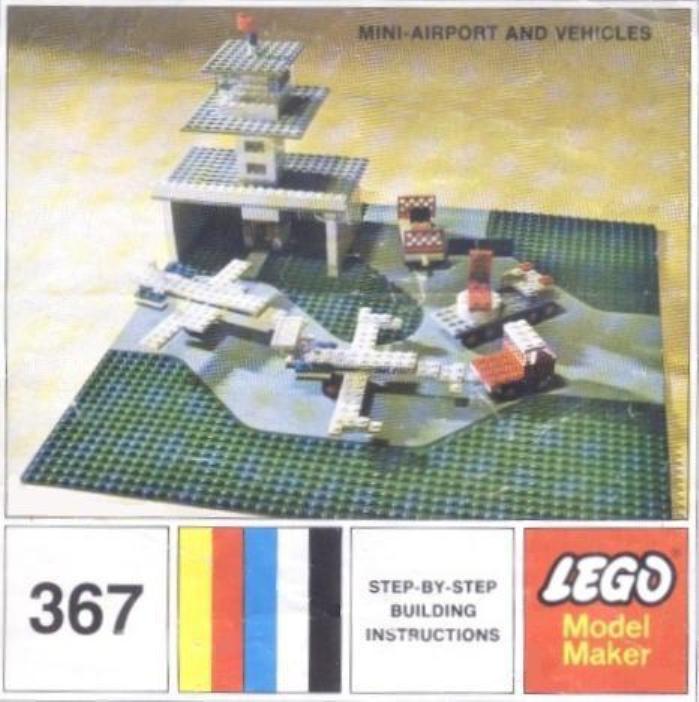 So the 367 Mini-Airport set was sold either standalone (shown in 1970 Samsonite catalog), or as a Velveeta exclusive with a #5 in the Velveeta catalog.  But the 271 House/Car set... was the #4 Velveeta set... only ever sold as an exclusive.

As an FYI... because the 50x50 baseplates are so large... these items were shipped separately (bricks in one box, baseplate in another box... and both boxes were plain brown boxes (the baseplate box would have been more like a brown envelop).

As for the regular 367 Samsonite LEGO set sold by retailers... no colorful box of this set has ever been found.  So I do think that Samsonite only ever sold this set in a brown box... even at LEGO retailers.... very unusual.

Oh... and that big 50x50 baseplate being packaged separately?   It would have found one of these within the outer cardboard sleeve.... 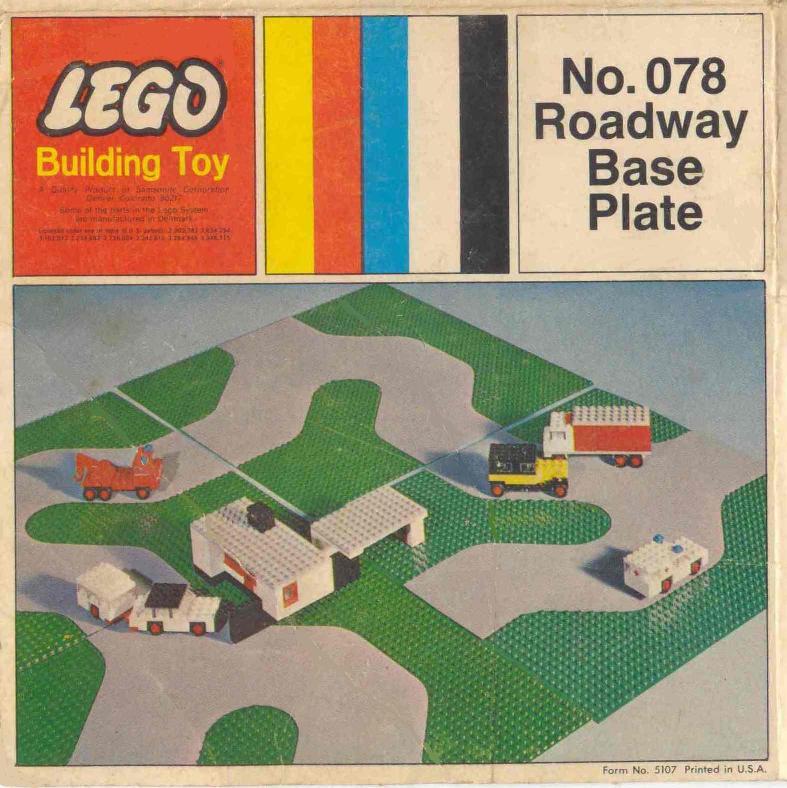